Demonlord Belzenlok occurrence in decks from the last year 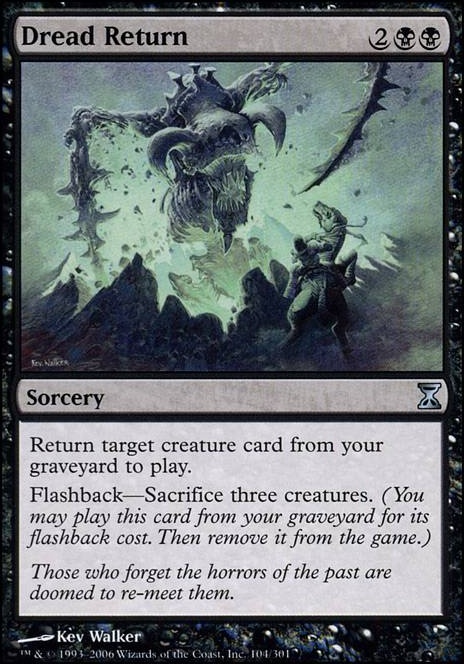 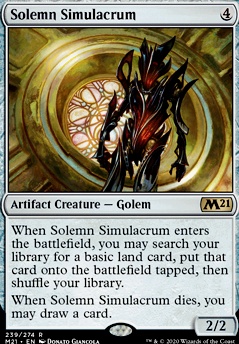 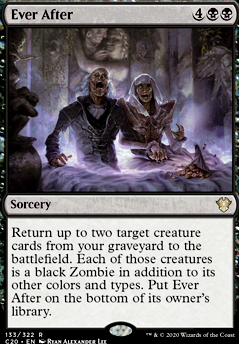 There's a Bad Moon on the Rise
by Astranoth

Ob is super fun as a commander. Looking on EDHREC there's not actually a ton of other demon tribal choices.

You may want to consider Demonlord Belzenlok , Reiver Demon , or K'rrik, Son of Yawgmoth .

You would gain life.

Because the ability isn't contingent upon Demonlord Belzenlok surviving in order to resolve, it will still resolve. Because the ability says that Belzenlok deals the damage, it checks last known information (the object as it exists--or as it last existed--on the battlefield) in order to determine if there are any special interactions such as lifelink.

In this case, Belzenlok last existed with lifelink, and therefore you would gain life from the damage.

But what is someone uses instant speed removal in response to his trigger (ex. Price of Fame )? Because Belzenlok is no longer on the battlefield, I no longer meet Deadly Wanderings's requirement. So do I no longer gain life? Or do I gain life since Belzenlok's last state did have lifelink?

Usually you want 37-40 ~ in a commander deck (depending on avrage CMC, mana rocks and so on). Im by no means a shadowborn player, but I think 10 are to few. And you most definitive want some more demons like Rune-Scarred Demon , Archfiend of Depravity , Archfiend of Despair , Demonlord Belzenlok and Harvester of Souls to name a few. I also recomend Edgewalker to make your apostels free.

Molesto-the-Egregious, my mistake. I read the card wrong and yes you're right do let's change the situation. Let's say that Demonlord Belzenlok gets Murder played on it instead.