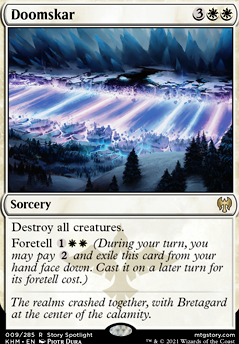 Foretell [[symbol:1] (During your turn, you may pay and exile this card from your hand face down. Cast it on a later turn for its foretell cost.)

Triton on New to Pioneer

plakjekaas thank you for the suggestions! Do you think I could move my Doomskar and Fatal Pushes to the sideboard? Love seeing Hidden Stockpile being played, AER was around the time I really started getting into Magic. :) Iâll definitely tweak some numbers in my deck!

I've been playing something similar and want to recommend The Omenkeel Â Flip and Mobilizer Mech. I'm running 4x Doomskar in the sideboard so it's nice to be able to wipe the board, use Mech Hangar to crew mobilizer, which I can chain into other mobilizers and then something else.

Mysterious Limousines are in fact great against tokens which this deck can struggle with (Naya in particular).

Nice dragons deck! Kairi, the Swirling Sky is such a beast, and I'm still surprised that it doesn't get more love. Having ward 3 and removing 6 mana value on death means that there is almost no cheap way to remove a 6/6 flyer, and that's very nice : )

I wonder if along with Doomskar in the sideboard you might want something like Ravenform It's also decent removal, you will have flying blockers later, and a lot of the time I find that fortelling a card can be a doomskar bluff. They will always assume it's the boardwipe and a lot of the time a fortelled something can slow down your opponent's play. Just a stray thought, but not a biggie. The deck looks great.

Hmm, strongly considering moving Sigarda, Host of Herons to the main in place of Questing Beast. With Riveteers Charm moving to the side, and becoming a very useful target due to all the flexibility, I'm going to want more access to which makes Firespout a solid option that I can make space for.

and I'll probably try to find a way to make space for more 5 color lands. Any opinions? I really do like Questing Beast but Sigarda, Host of Herons has more relevance overall. Its casting cost is a little difficult for what I wanted the slot to be for though, so I'm not completely sold on the idea. Another option would be to replace Doomskar with Firespout, but I'd like to have both if at all possible.

There's just so many good options, it's hard to squeeze in all the things I want to do...

Edit: I guess I could cut Necromentia for the Firespout instead, since that's probably my least used card.

Yeah, I've seen that card and thought it could possibly fit in here when I added The Gitrog Monster, I'm just not sure where I could possibly fit it. I compare it to Abrupt Decay which is better because it's wider, and an instant (actually really important).

Closest things I could see myself cutting on the side is Anguished Unmaking or Doomskar (maybe even Necromentia) as those are my most unused sideboard cards. I can't see it getting a mainboard slot, as I already struggled to fit in Arena. I'm not sure if it is better than any of those options. I don't see it being particularly useful against any specific decks either, so the way I would use it would be more of a maindeck flexslot probably, which I personally don't see the space for.

My biggest concern with it is that I can't really target myself with the first ability reliably, because if I mill at least one vital land it could potentially backfire if I don't have the land drop left for the turn. On that same note, it can be used as a way to dig for lands, which adds some potential lines of play.

I'll consider it and try to see if I can make room somewhere. 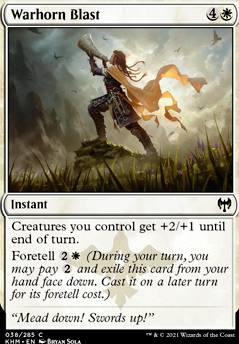 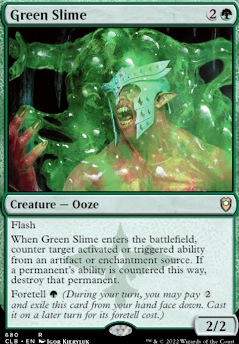 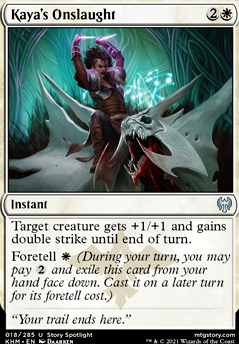 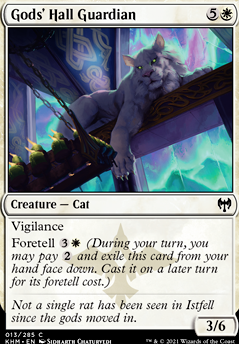 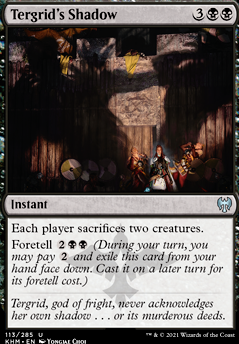 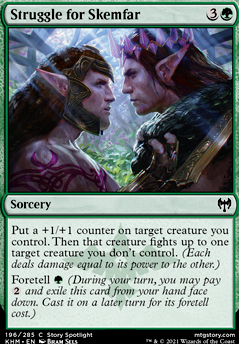 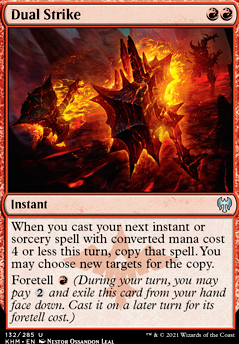 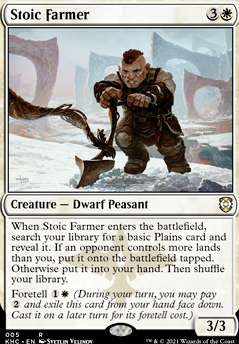 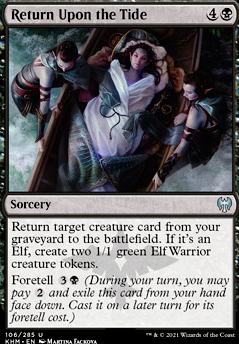 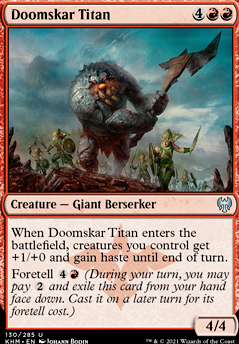 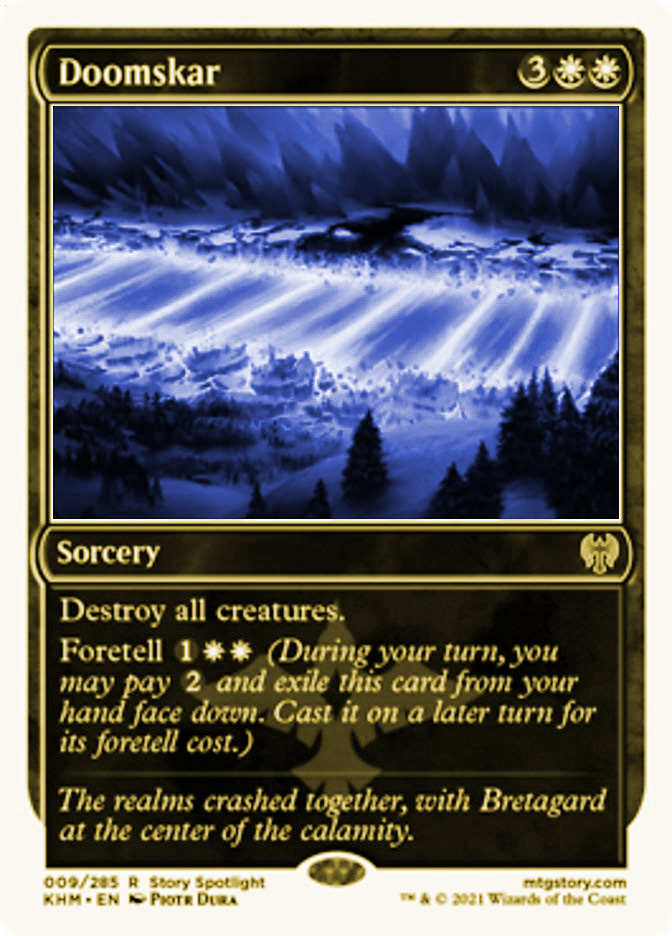