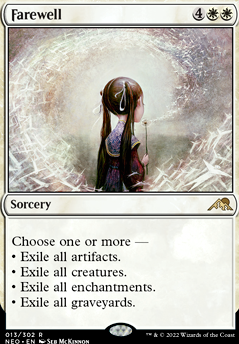 Choose one or more â

UW Control (made to Mythic)
by goalieman 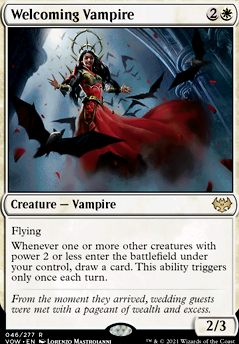 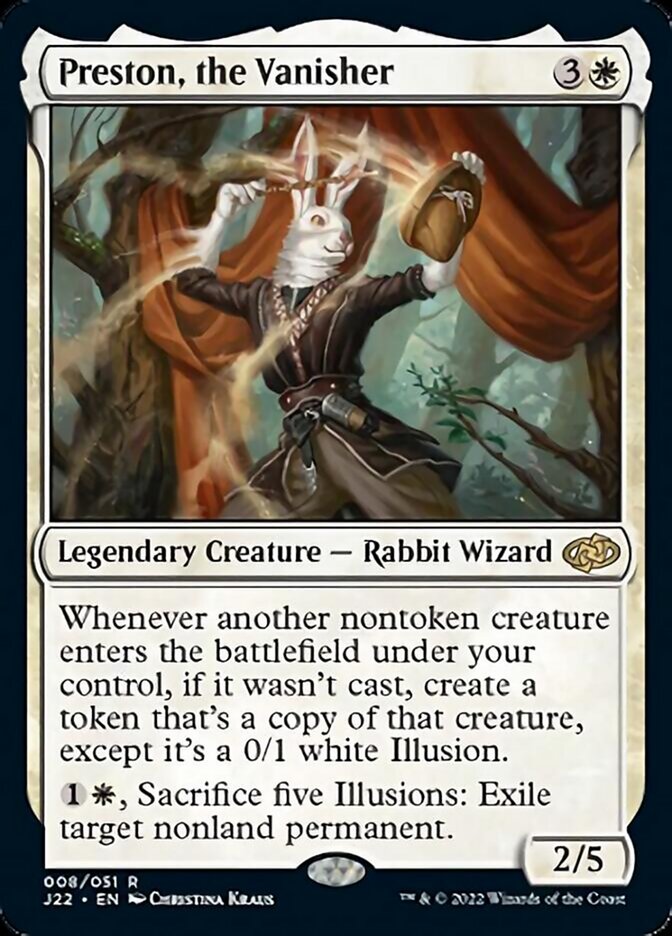 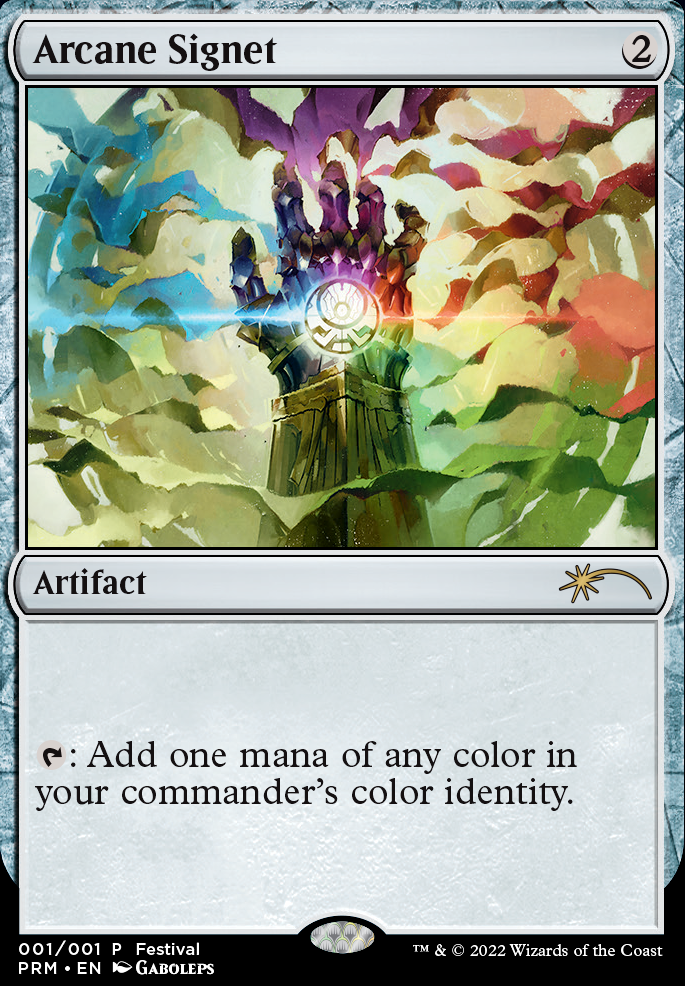 I like the idea, but the deck is very vulnerable to Farewell / Planar Cleansing type effects. And you're not buildling around Serra's self-protecting effect, which means you're depending on mainly equipment to protect her, which is unreliable. Brain Freeze, Glimpse the Unthinkable, Emry, Lurker of the Loch - that's not much self-mill, which means you're not getting hardly any value out of Silas Renn, Seeker Adept, at least not consistently.

I'm just wondering how you plan to overcome so many problems. 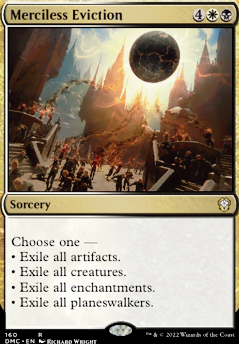 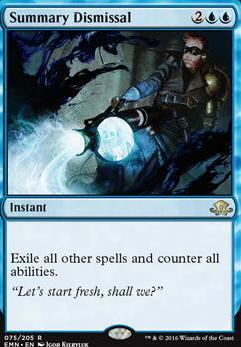 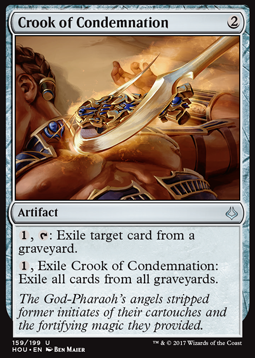 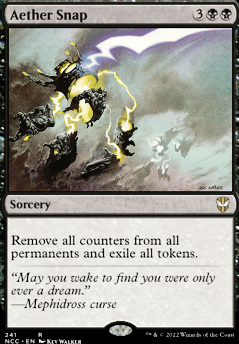 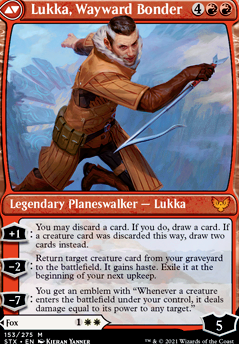 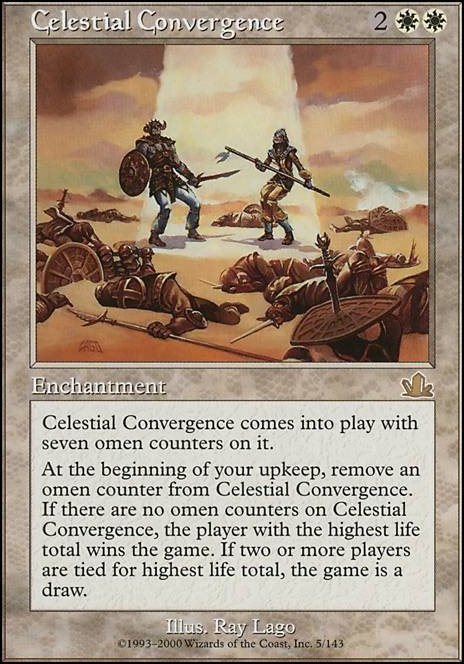 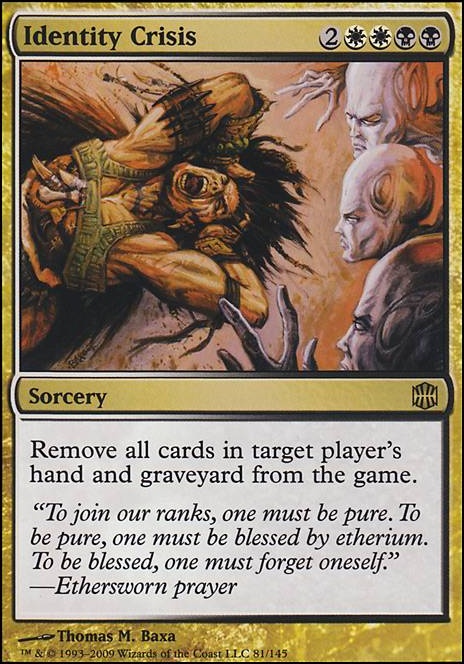 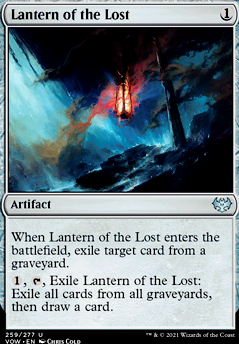 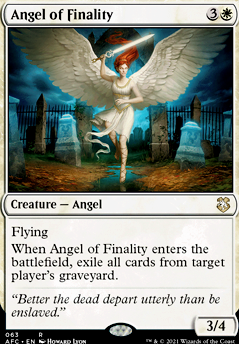 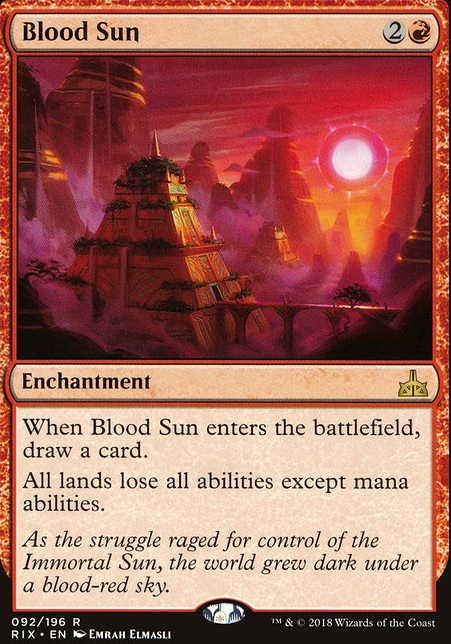 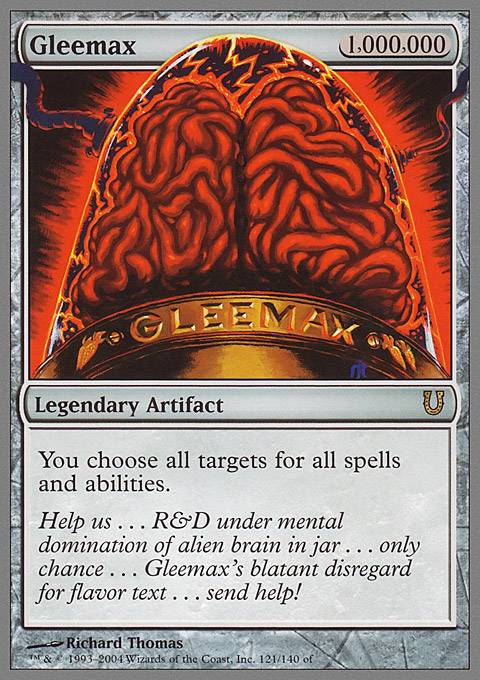