When Stoneforge Mystic enters the battlefield, you may search your library for an Equipment card, reveal it, put it into your hand, then shuffle your library.

, : You may put an Equipment card from your hand onto the battlefield.

squee_goblin_nabob - This seems like a lot of moving parts to get the combo...

To make sure I understand your idea, you plan on getting Gilder Bairn on the field and getting Paradise Mantle on it. Paradise Mantle allows you to tap Gilder Bairn on demand and Gilder Bairn's activated ability allows you to untap it on demand. If Training Grounds is in play, which is it currently in the sideboard only, that drops the cost of Gilder Bairn's activated ability of only which you can create using the mantle. This alone requires three piece to all be in play simultaneously to work and a single piece missing causes the whole combo to fail but you ALSO need Simic Ascendancy to be in play for the main wincon to take place. You can use Simic Ascendancy's activated ability to create a +1/+1 counter or you will need to get Walking Ballista on the field and then the infinite combo will take over.

You are running 4xEladamri's Call and 4xGilder Bairn to help force that. You are doing the same with 4xParadise Mantle and 4xStoneforge Mystic to force that. You still need a way to help get both Training Grounds and Simic Ascendancy on the field as well...

Personally, I think the only way to make this complex combo work is by running this more as a control deck and waiting to set everything up. It has no ability to handle aggressive decks or even mid-range decks as the creatures present are pretty lack luster in terms of combat and abilities. I would suggest, pulling back on the searching cards, add in some draws and fill this deck with spells to keep you opponent staled for as long as possible while you get all the pieces in place you need. That is my two cents...

I really like how nutty Chancellor of the Tangle makes everything. Getting out a turn-1 Stoneforge Mystic just applies soo much pressure.

Profet93 I Try to use it during the opponent's end Step before my turn. Mostly for Grand Abolisher and whatever piece I'm missing to go off. Most of the time it'sStoneforge Mystic.

Break the Ice might be an option for some of your land destruction slots. It's one less CMC and most of the utility lands you want to destroy can produce colorless anyway.

Dauthi Voidwalker may be a gravehate option for you, that could even let you benefit from making them discard a fatty.

Stoneforge Mystic could be some secret sideboard tech that would be highly unexpected by your opponent. Living weapon cards like Batterskull and Kaldra Compleat have pretty good synergy, in addition to the free card when played. Various swords also let you go up a card in addition to protection against colors, for example, Sword of Feast and Famine and Sword of Fire and Ice.

There's of course Liliana of the Veil as a pricier option, and Sedgemoor Witch is a decent token producer with all the instant/sorceries in here.

I have a kaalia deck and I run Aurelia, the Warleader and that other enchantment which i forget the name of that lets you have an additional combat each turn. I know aurelia doesn't get the double combat trigger the turn she comes in because she gets cheated in by kaalia after declare attackers, but in later turns she will carry you to victory.

For 2 tutors i recommend putting in, check out Sunforger. This lets you search the vast majority of your instants out at any time and use them. Steelshaper's Gift is also a budget Stoneforge Mystic that can get you any equipment you need. iIf you start with sunforger, you could use its effect to get steelshaper's gift or Enlightened Tutor to grab yourself Swiftfoot Boots, or Lightning Greaves. Sunforger will also let you tutor and cast most of your removal.

Also, since you're running Gisela, Blade of Goldnight, consider Heartless Hidetsugu. I have that in my deck. If she's out, his ability is a tap to win ability, so if you can give him haste and he resolves, you win the game. That's potentially turn 4 in a perfect world, assuming you can give kaalia haste with lightning greaves turn 3, attack with her as soon as she comes in, drop gisela, and then next turn cast hidetsugu, put the greaves on him, and tap him to win the game. I know that's not specific synergy with the deck, but it's a win con, and it's a win con that will simultaneously take out every opponent.

Idk what you take out for those, but those are some good stuff you can put in. 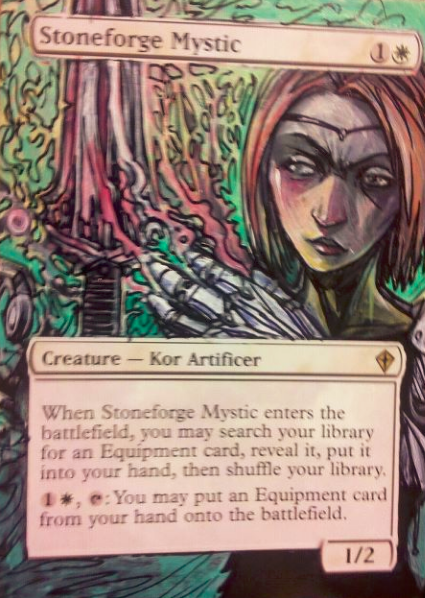 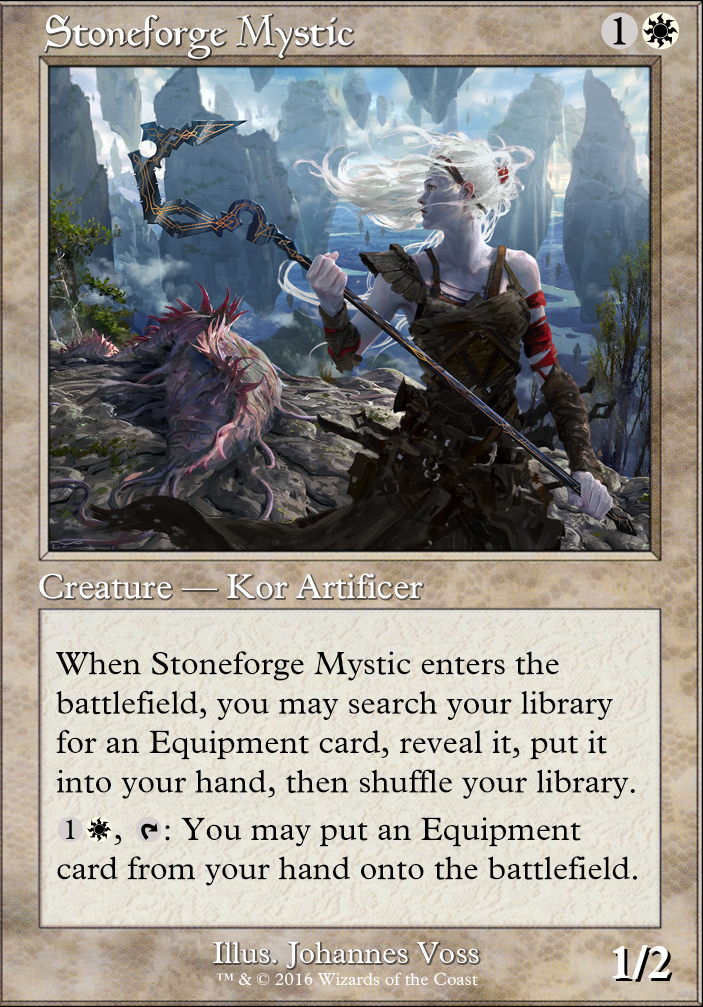 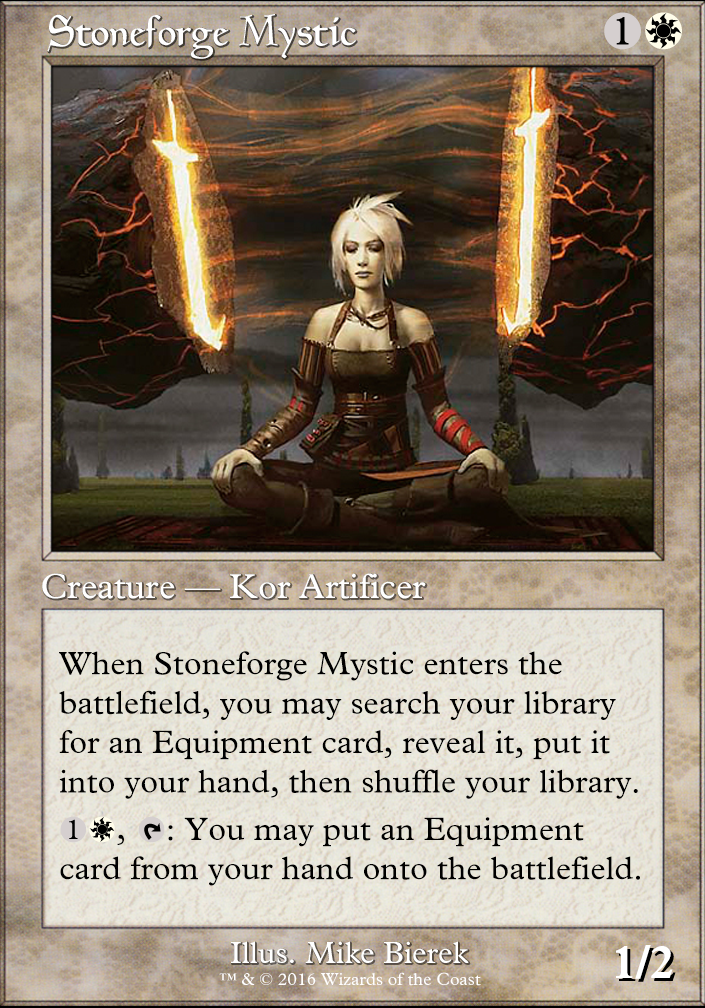 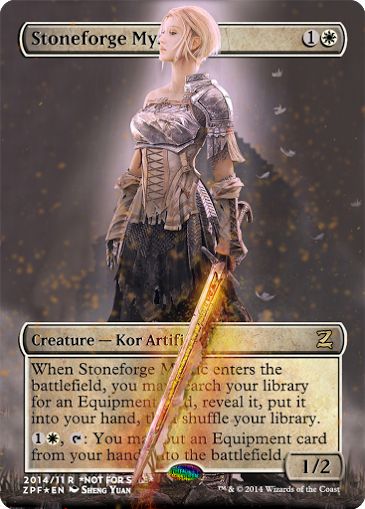 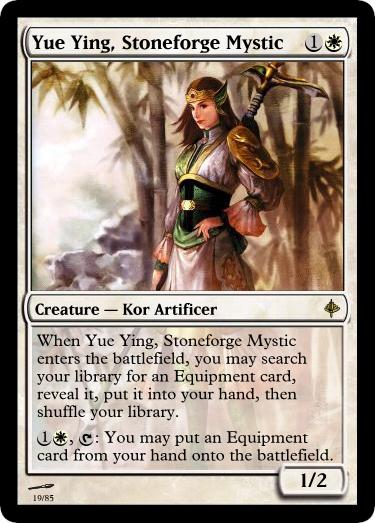 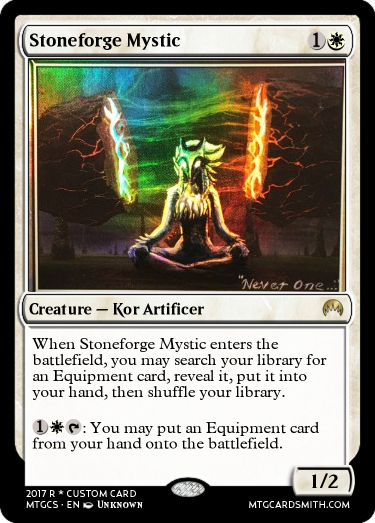 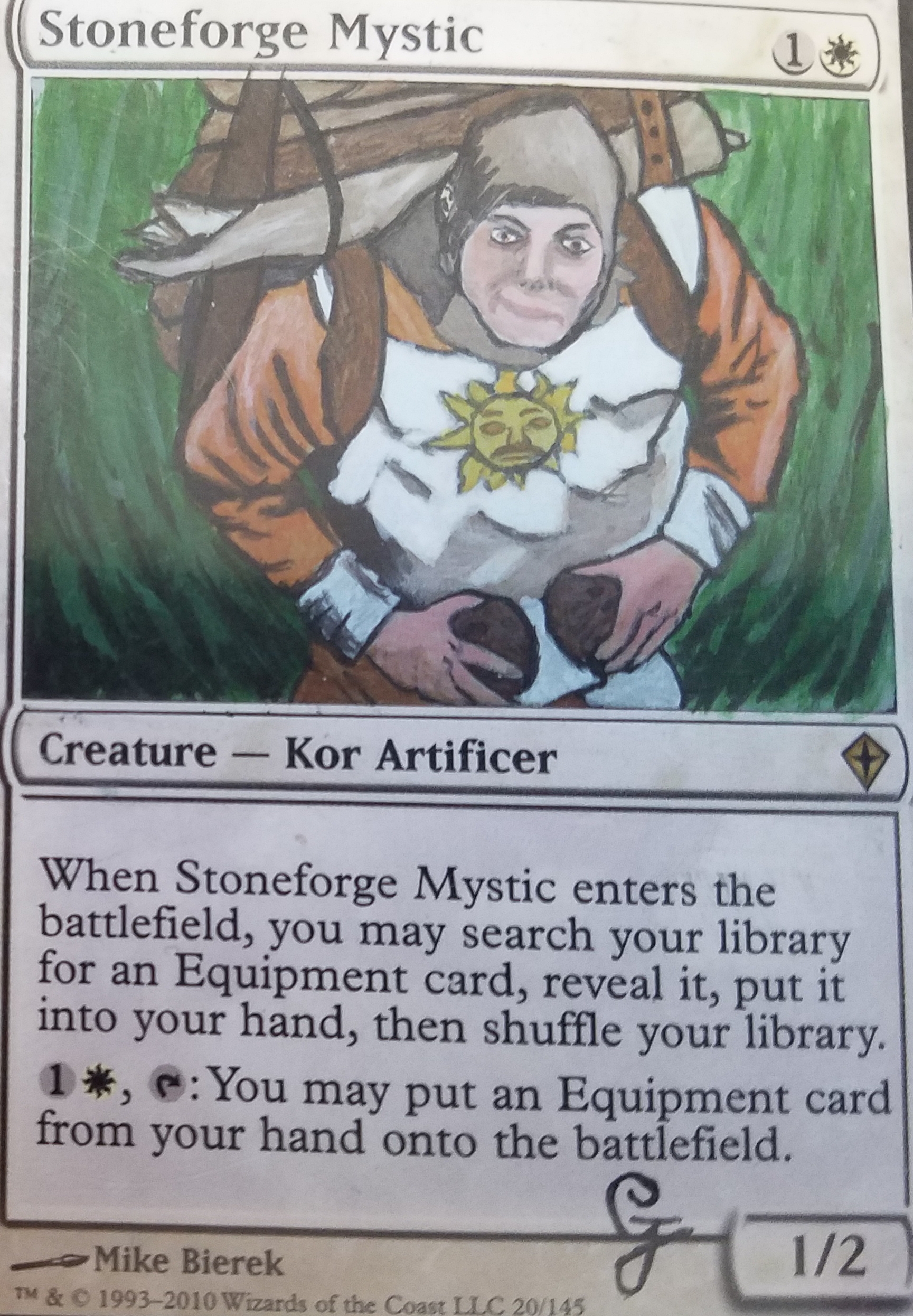 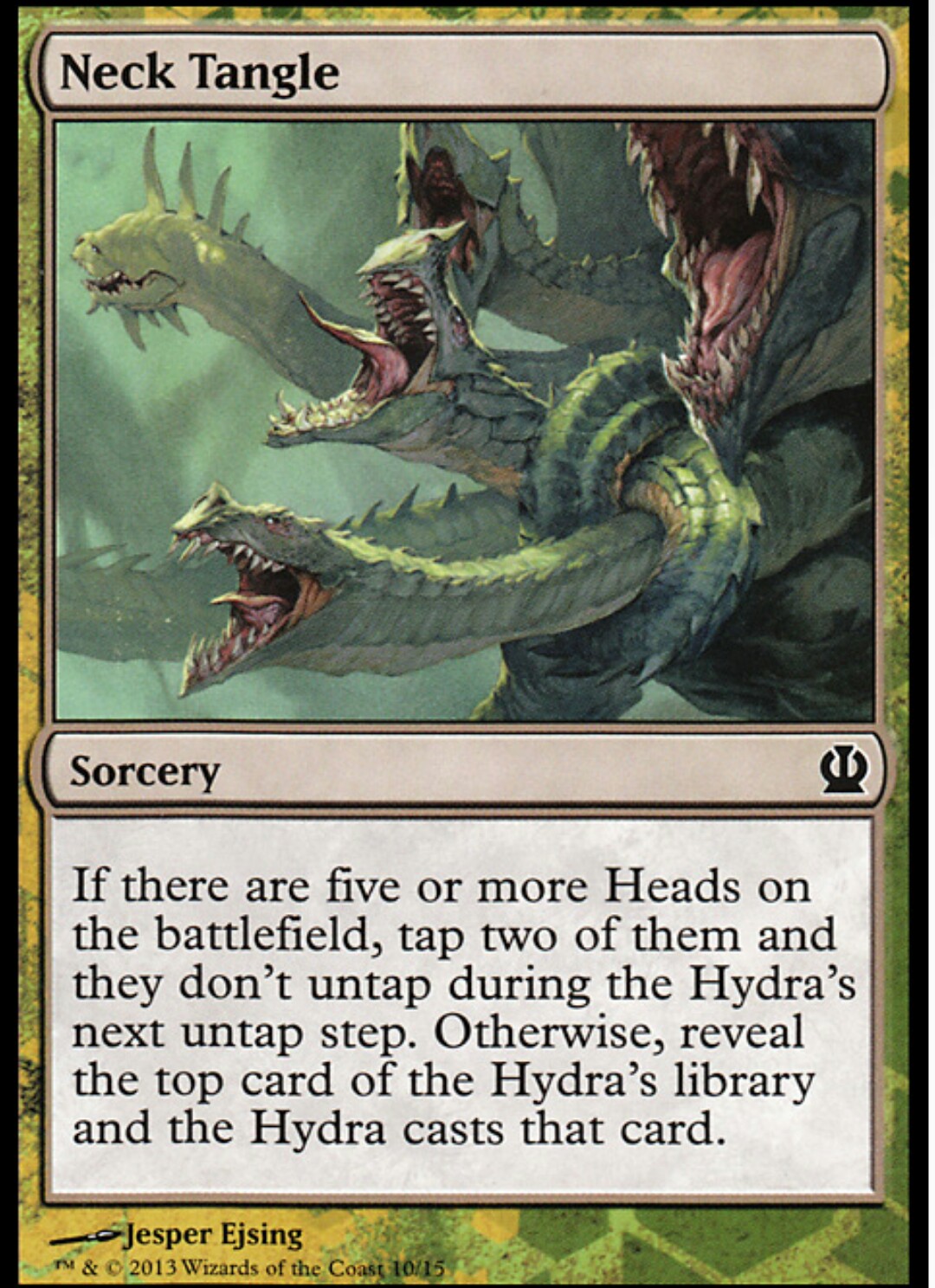 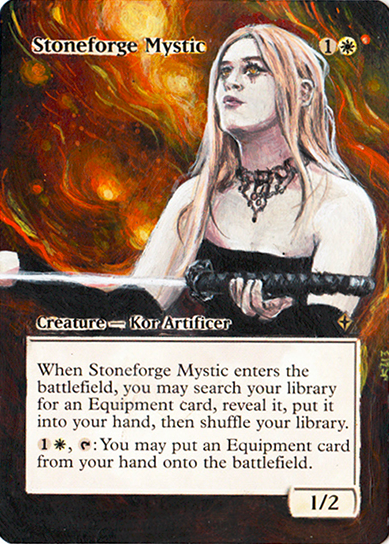