Change the target of target spell with a single target. You lose life equal to that spell's converted mana cost.

Imp's Mischief - Similar to above but much more flexible. This can redirect targetted removal, draw, extra turns and more.

Lili PW - Doesn't do much to promote your gameplan. First ability is nice but doesnt ramp you very well and does not trigger commander. It's second ability is costly removal and given you are playing black, you already have plenty of removal. It's ult isn't reliably available (no doubling season).

Also curious, why is basalt in the maybeboard? Is it for the potential rings combo? If so, wouldn't Rings + Coffers + Deserted temple be sufficient enough, or do you feel you would utilize the mana ability of basalt rather than relying/hoping to draw into deserted temple.

Im not entirely familiar with the KCI combo but given you aren't running yawgmoth's will, have you considered Deliver Unto Evil? It can recur your combo pieces (potentially), political. I've found it always helpful in a combo build but perhaps thats my experience.

Given you need to protect your combo, have you considered Imp's Mischief? It can redirect targetted removal, draw, extra turns and more! The ability to bluff in black is powerful.

I would remove the zombies... they are so few to matter, and I would add protection for Sheoldred. Your deck can't function without him at all. Underworld Dreams and Fate Unraveler can help you dish out more damage or can be used as alternatives when your commander tax is big. You may wanna consider Lightning Greaves and Imp's Mischief as solid protection. Some more mana rocks might help you also. Just giving ideas

I like Withering Boon a lot actually. It would fit nicely with Imp's Mischief and Force of Despair as another "Gotcha" Card. 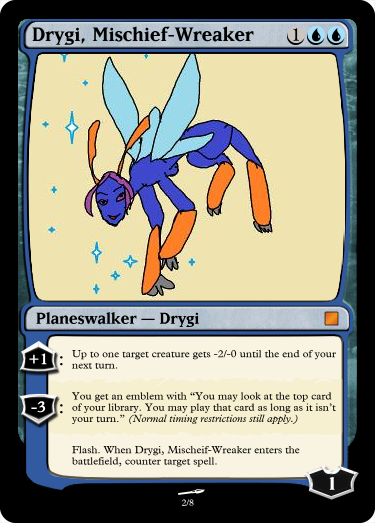 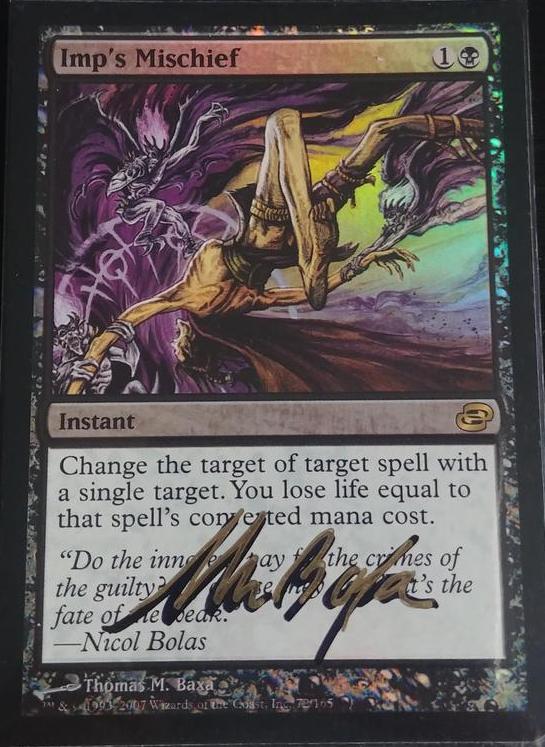 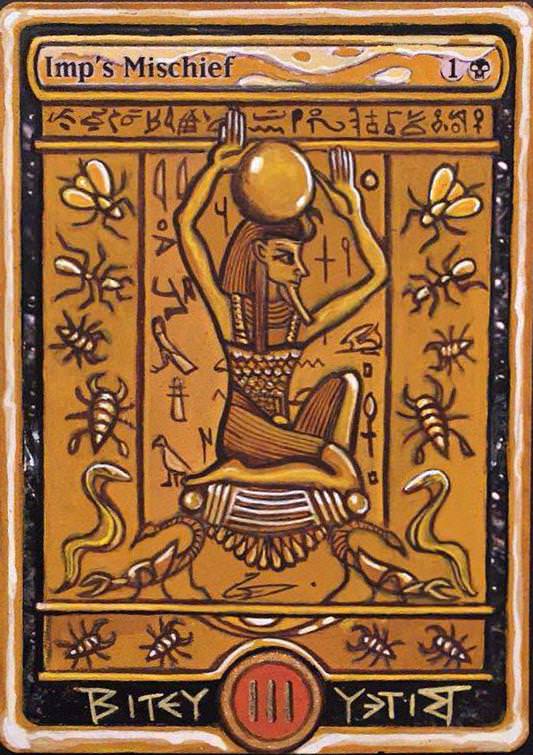 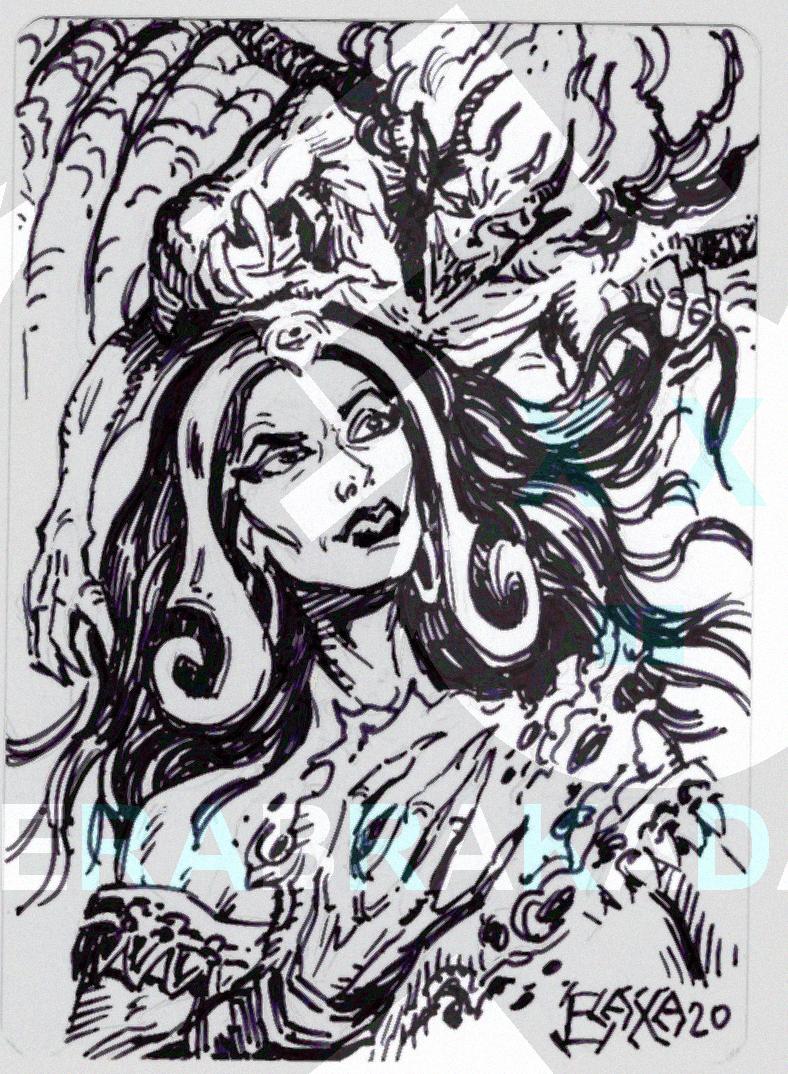 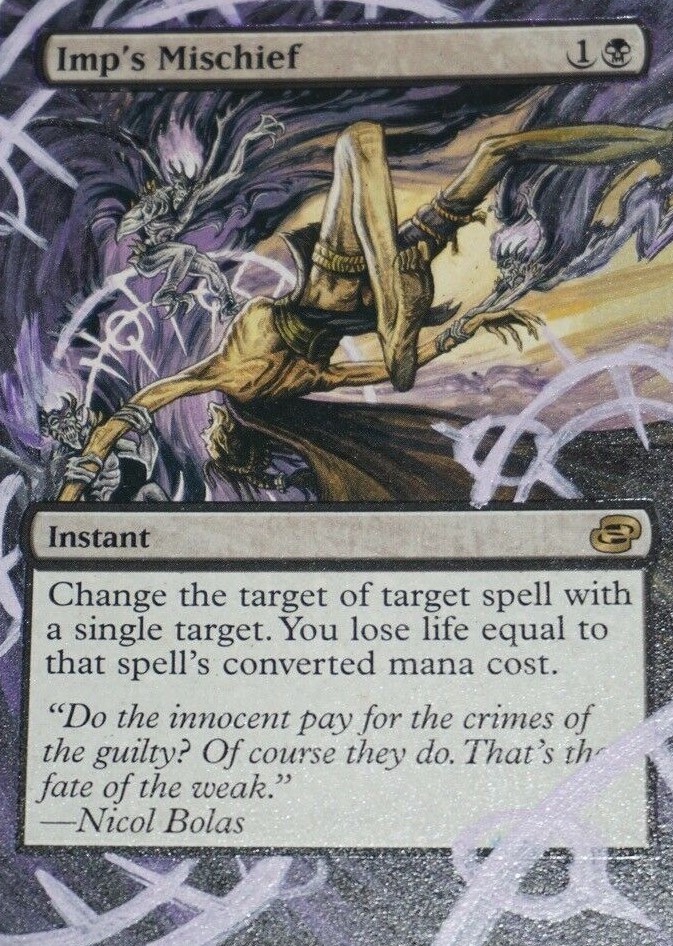 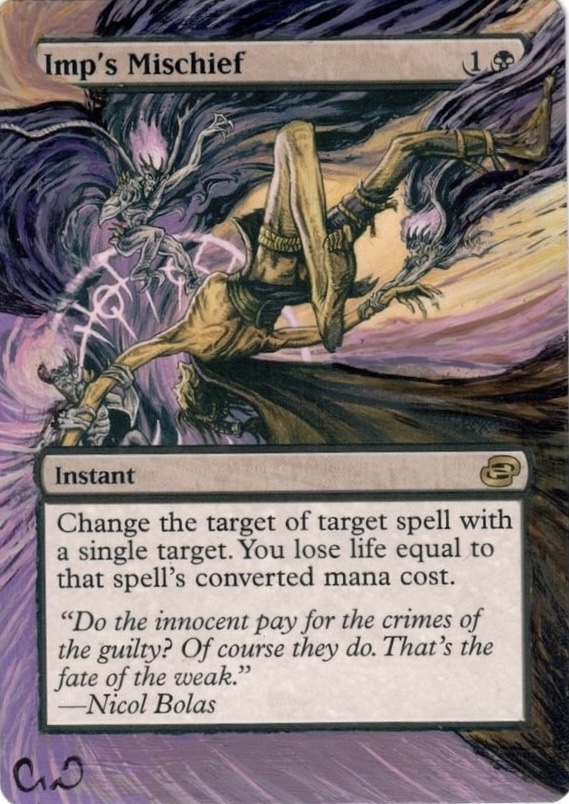 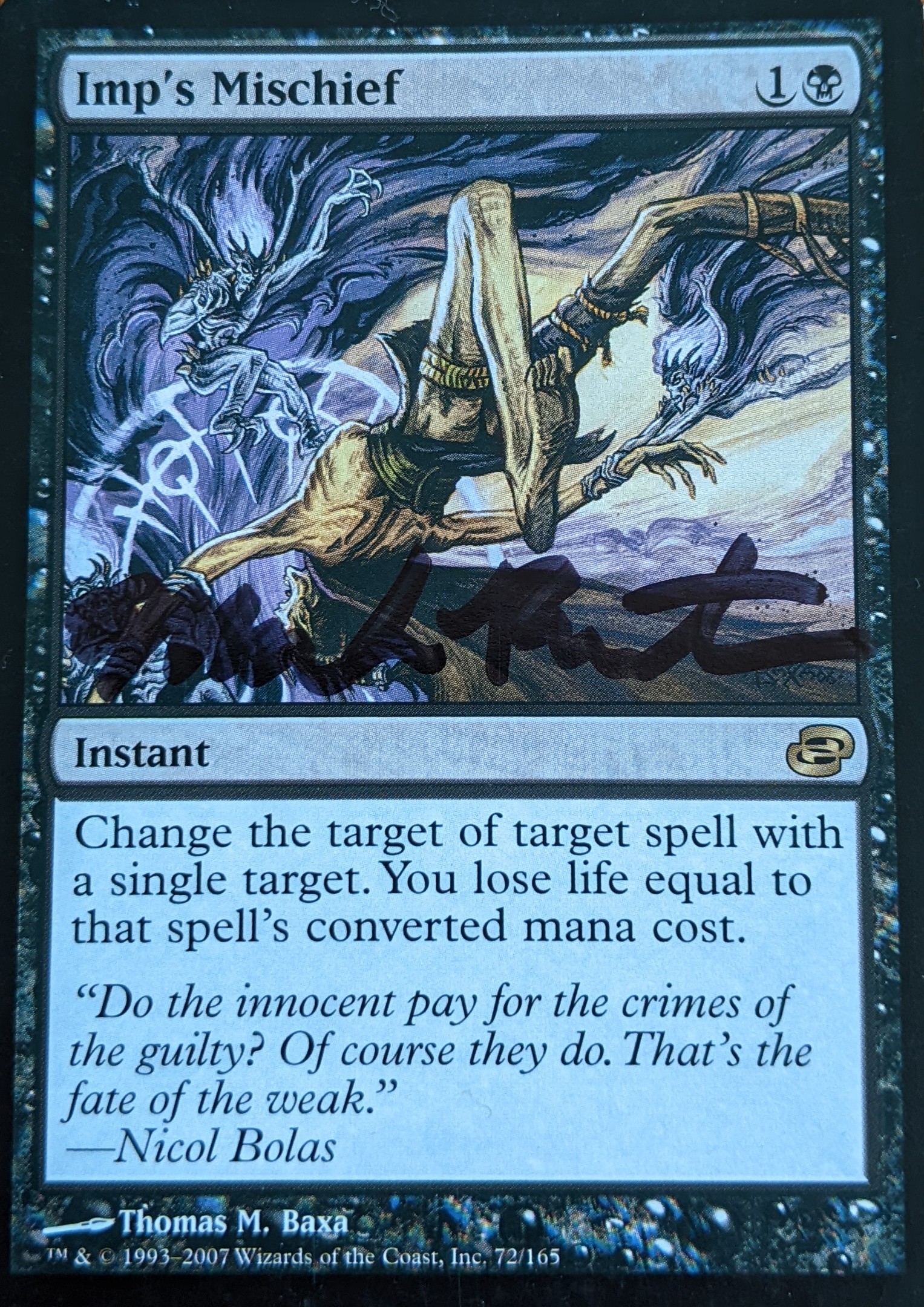