When Oubliette enters the battlefield, target creature phases out until Oubliette leaves the battlefield. Tap that creature as it phases in this way. (Auras and Equipment phase out with it. While permanents are phased out, they're treated as though they don't exist.)

Denizens of Kher Keep
by Phule451 Lifegain: Noticed you'll be paying lots of life for card draw and some other effects. Having a few ways to recoup the life might extend your mid-long game. Shadowspear, Whip of Erebos

Ramp: Crypt Ghast (will go in every black deck you make, worth the $10)

Graveyard Hate: Especially important in control decks where you'll be blowing up the board and wheeling people's hands. Leyline of the Void, Tymaret, Chosen from Death, Withered Wretch, Soul-Guide Lantern

Generic removal: Feed the Swarm, Oubliette If you want to be really mean: Infernal Darkness

I have an Imprisoned in the Moon in the stack of cards for you. It, along with Oubliette, are amazing commander removal because they don't exile so the commander can't be returned. Cards like Lignify and Frogify allow the creature to block, so they aren't as good on commanders. Still, they're good on regular creatures--not saying not to run Frogify. Hell, if it were me I'd run a ton of Frogify effects for fun.

This is the reason Imprisoned in the Moon, Song of the Dryads, and Darksteel Mutation are so desired.

Coward_Token on Why Has WotC Brought Back â¦

Hope I'm not annoying anyone by indulging in thread necromancy, but a couple of points about phasing that I feel have been missed:

The above points, plus the mentioned bonus voltron decks get by also being able to survive removal that hexproof can't protect again, would help white in EDH: Wide protection, mass tokens, temporary removal, and Equipment/Aura friendlieness are all in its primary piece of the color pie. 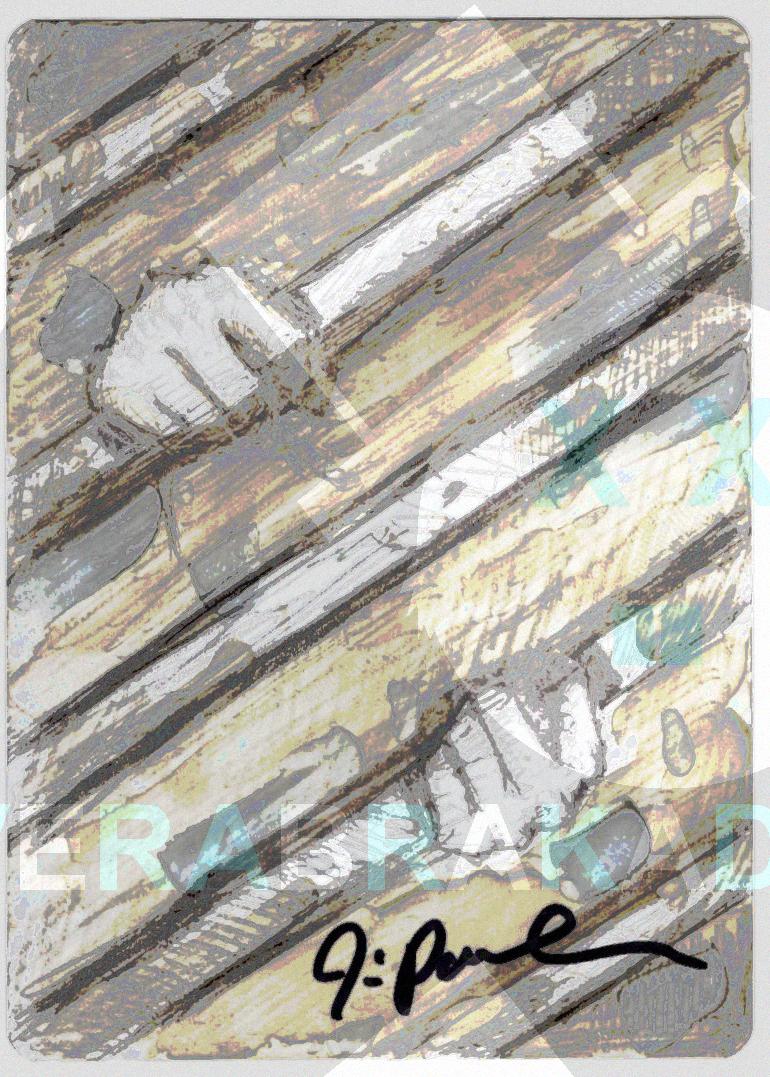 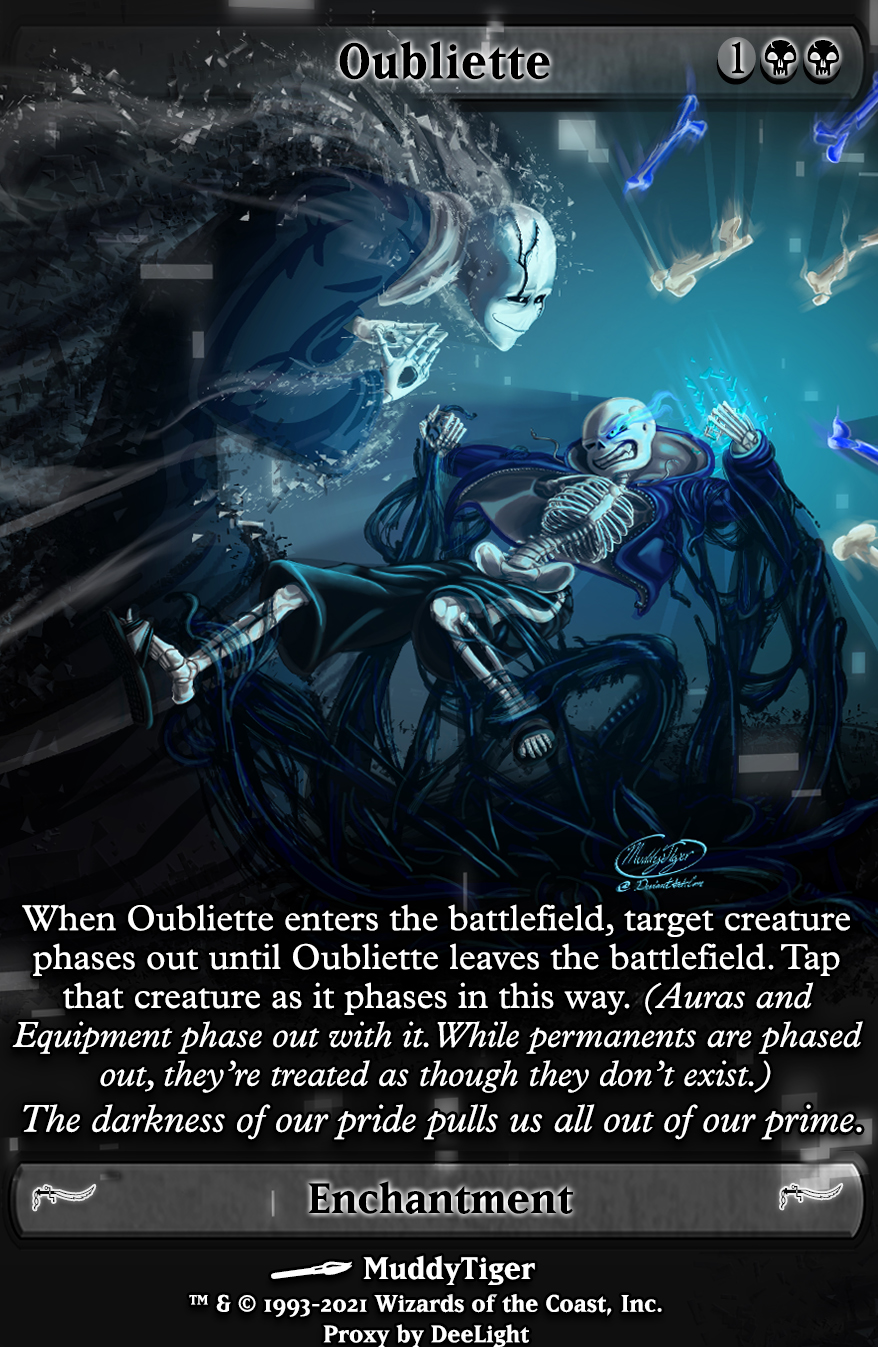