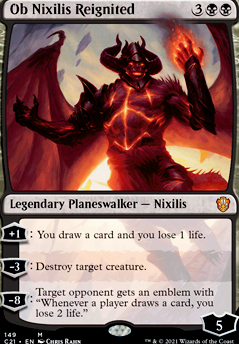 -8: Target opponent gets an emblem with "Whenever a player draws a card, you lose 2 life." 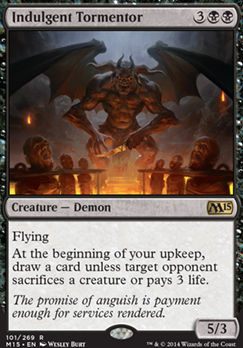 Eyeing Your Stuff
by MystikSwordzManZ 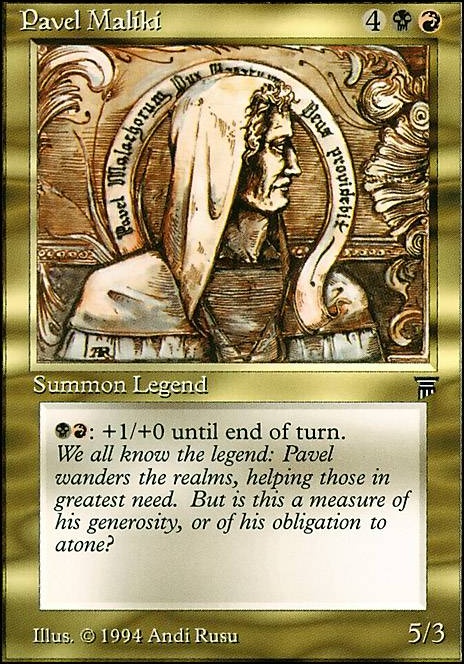 I was playing a game where Ob Nixilis Reignited had activated his ultimate. Wyleth, Soul of Steel attacked and had a total of four auras and equipment attached. Wyleth could do enough commander damage to kill me but he had 8 life left. His ability forces him to draw cards so do I win because of the emblem, do they win because of commander damage, or do they both happen simultaneously so it's a draw? 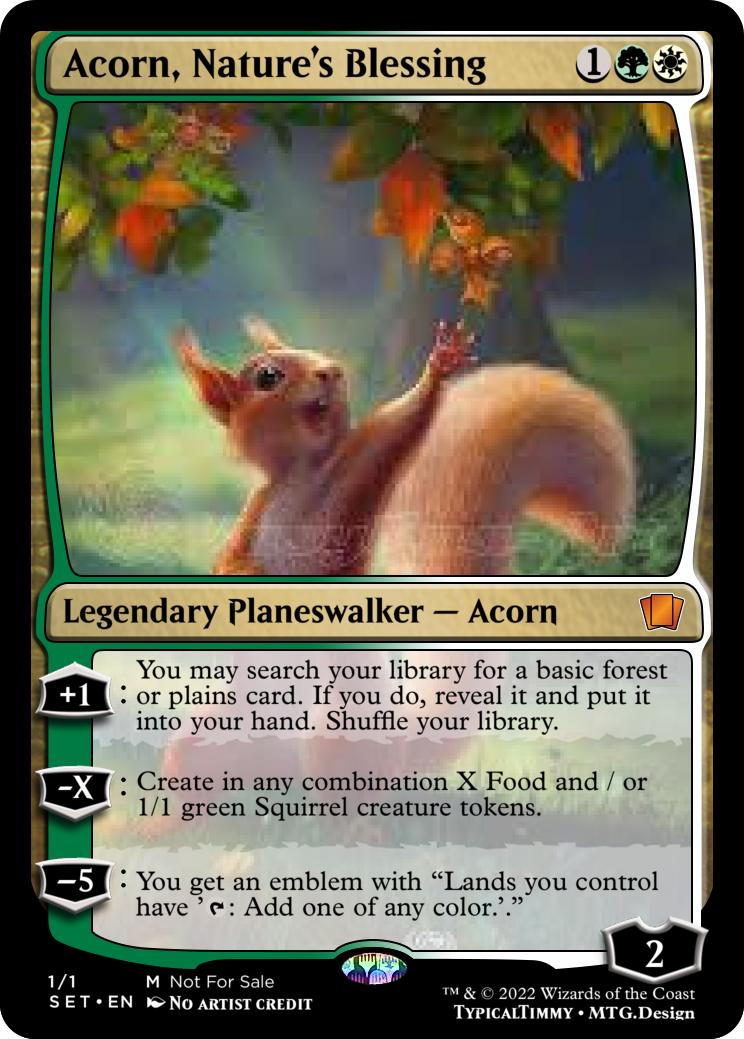 The Exquisite Blood wincon already is on a Commander though, Vito, Thorn of the Dusk Rose says hi. Creature removal is more prevalent in Commander than planeswalker removal though, if you ever want your Commander to not be attacked down immediately, and actually profit from the use of the abilities more than once, it might be wise to lose the kill-on-sight ability.

If the first ability stays at +2, the emblem is fine as is. Reminiscent, but less deterministic than the emblems from Ob Nixilis Reignited. Because this card is your commander, and you can keep recasting it and trying, I think it's great to show a little restraint in the ultimate. If you have Doubling Season or Vorinclex, Monstrous Raider you could hand out your emblems immediately, and Timmy's suggestion would make that a little hard to recover from for your opponents. If you're going for Timmy's suggestion anyway, I suggest to lower starting loyalty or raise loyalty requirements to an amount that will not play so well with a counter-doubling effect like Doubling Season.

enpc, I agree. As much as I love Planeswalkers, I have also been asking / requesting an emblem removal system for a few years now. Always get negativity when I say it, but that's part of the game.

It would not be too difficult to have a card that says "Target player loses an emblem of your choice."

This way, you don't target the emblem - you target the player. And if they have multiple emblems, you choose which one is removed. 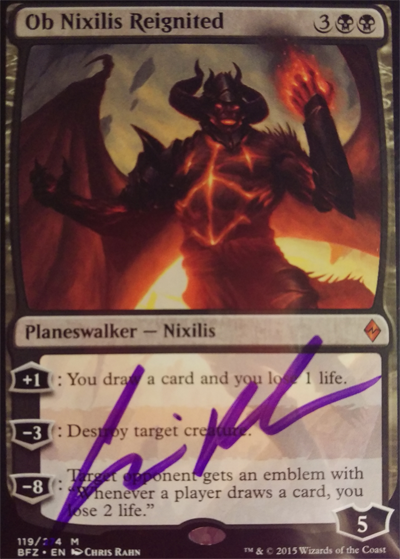 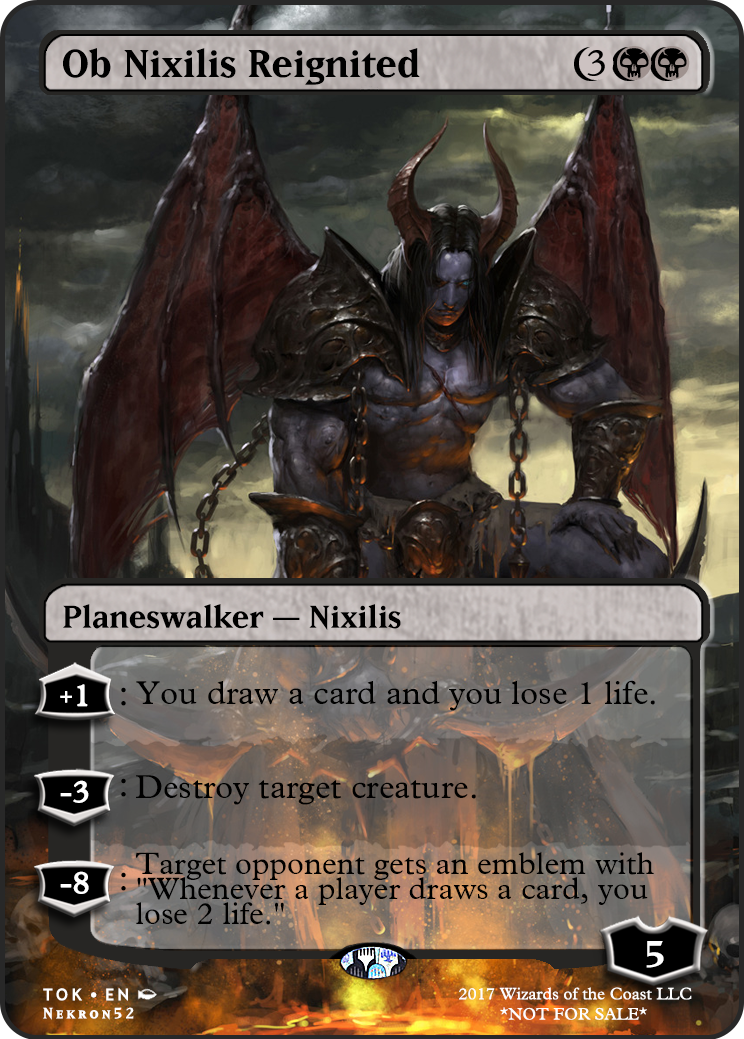