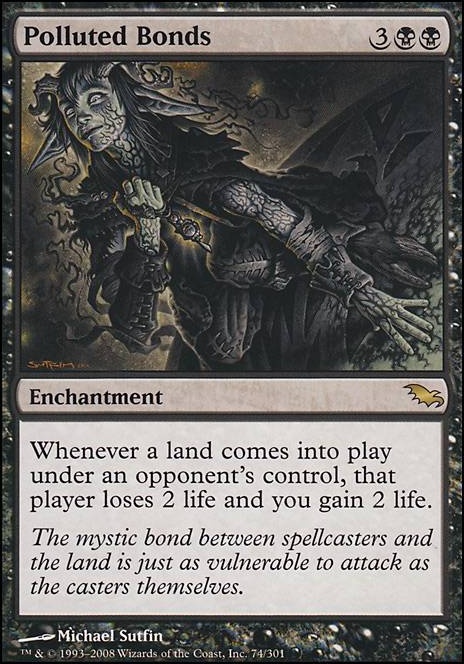 Whenever a land enters the battlefield under an opponent's control, that player loses 2 life and you gain 2 life. 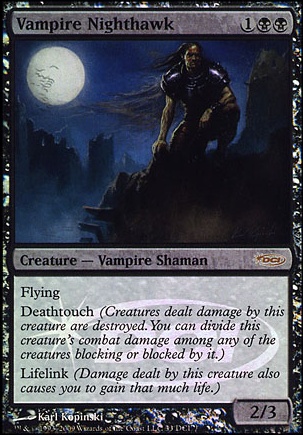 Suspended in This Disaster

I recently threw a Polluted Bonds in my yarok deck due to the high amount of Mana ramp in the format. You'd be really surprised at how much work it puts in.

Jeez, I think Polluted Bonds is scarier than The Fallen.

I've had my own Kambal deck for years and he's a great commander for sitting back. You've definitely done your research for finding cards like Painful Quandary so good job on that front. You're also nowhere near as greedy as I am in terms of how much good removal you're running which is a definite positive

As for a few recommendations:

The most recent addition I've made myself is Righteous Aura. It's simple and it's cheap (both to cast and to buy) but I've been really happy with it so far. I'm never sad to see this. Kambal himself shuts down spell decks and you can often stock up on enough life to stop token decks but I've Kambal to be particularly vulnerable to voltron decks. This can completely mitigate that concern

My final suggestion is the only one that I would say you need to do and that is to bring your own life counter for everyone at the table. If you're playing a deck like this often everyone else will start tuning out the little triggers that you have and by keeping track of it yourself you can ensure that you don't miss any. Have fun and enjoy playing with my favourite commander :)