This is What Glory Looks Like: a Savage Beating
by FenIsABasicSwamp 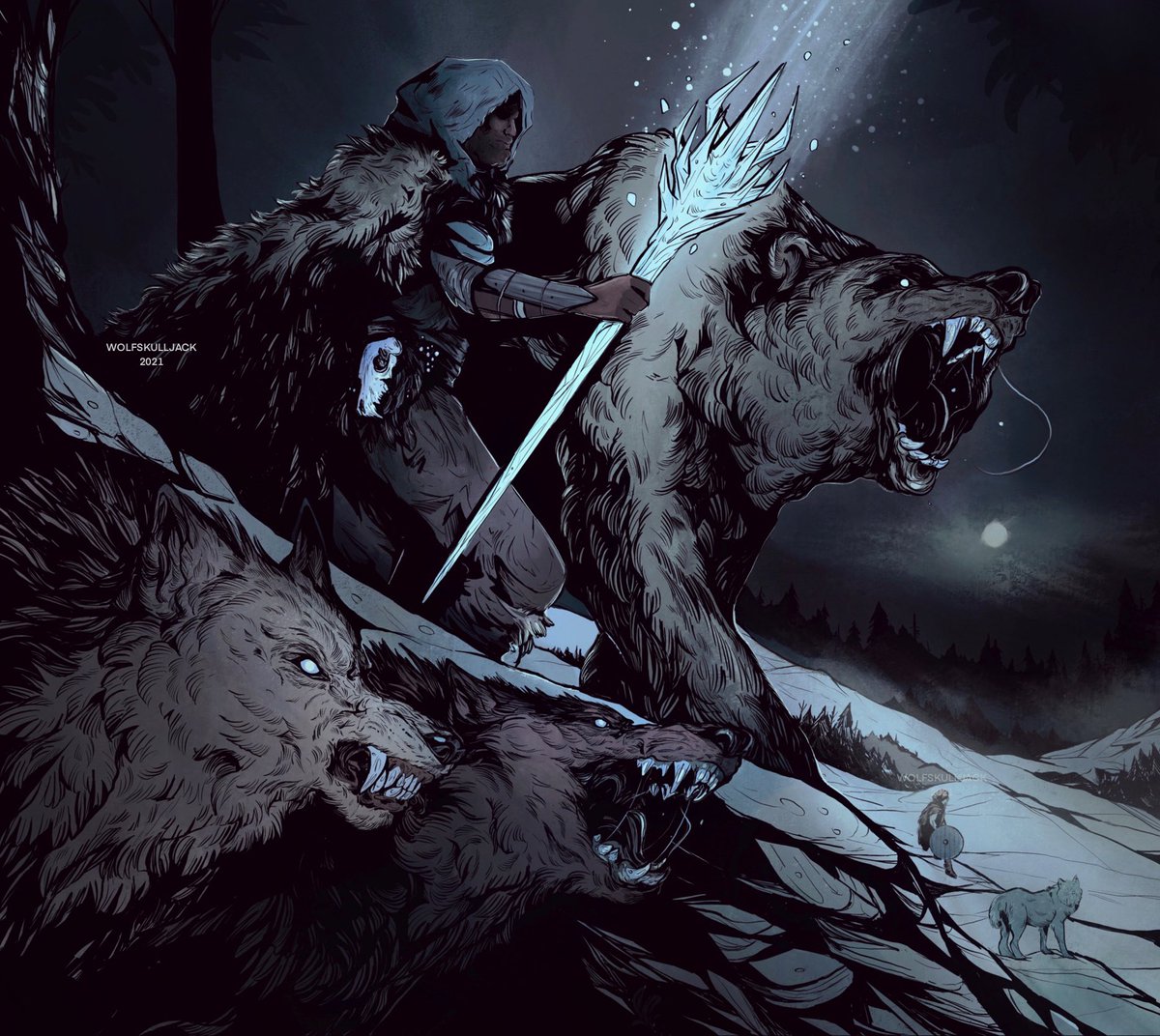 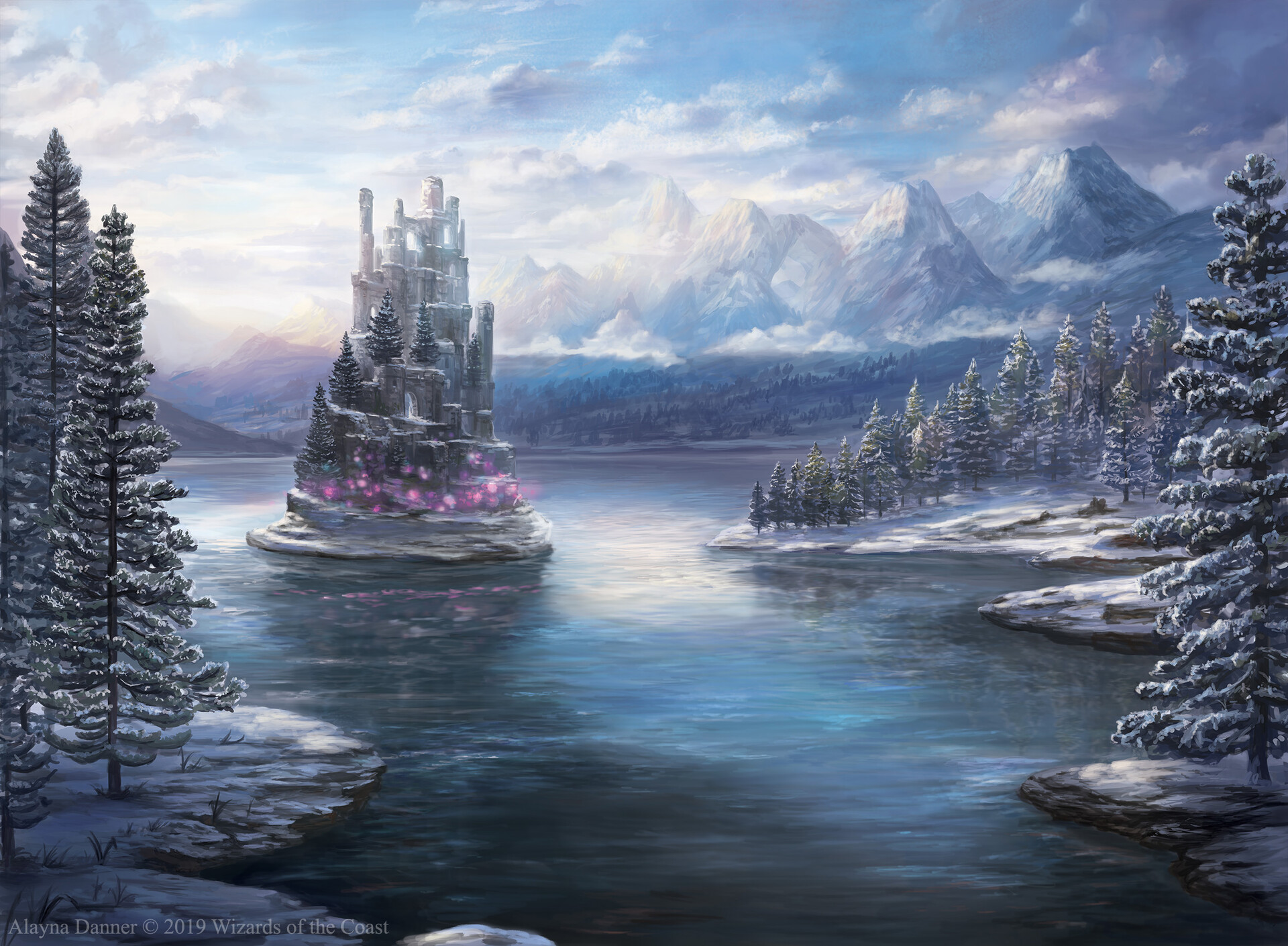 This is meant to be a heavily snow/winter-themed deck instead of being the most powerful or optimized version of ï»¿ï»¿ Jorn, God of Winter Â  // Kaldring, the Rimestaff (pronounced Yorn). To that effect, there are cards like ï»¿ï»¿ Winter Orb (which incidentally synergizes with Jorn since he can untap all of our snow lands) , Hibernation's End , and ï»¿ï»¿ Sword of Fire and Ice among others. I find stax distasteful in EDH generally, so Winter Orb is meant less as an oppressive stax strategy and more as a tempo piece that should slow down our opponents until we can get into a strong position. I like playing one-of cards like Winter Orb that essentially demand response and therefore draw our opponents' removal out to use against it, rather than a card that we actually care about like one of our combo pieces.

You may notice all the traditional token and counter doublers as well as several unique clones, these cards are hints at the primary purpose of the deck. This deck is focused around ï»¿ï»¿ Replicating Ring , an allusion to the mythical Draupnir. In Norse mythology, Draupnir is Odin's magical golden ring. The name Draupnir means the dripper, a name it has gotten because it has a remarkable ability to copy itself. Every ninth night, eight new rings 'drip' from the magical golden ring, each new ring is of the same size and weight as Draupnir, but these rings don't share the ability to 'drip'.

From Wikipedia, "Draupnir was forged by the dwarven brothers Brokkr and Eitri (or Sindri). Brokkr and Eitri made this ring as one of a set of three gifts which included MjÃ¶llnir and Gullinbursti. They made these gifts in accordance with a bet Loki made saying that Brokkr and Eitri could not make better gifts than the three made by the Sons of Ivaldi. In the end, MjÃ¶llnir, Thor's hammer, won the contest for Brokkr and Eitri. Loki used a loophole to get out of the wager for his head (the wager was for Loki's head only, but he argued that, to remove his head, they would have to injure his neck, which was not in the bargain) and Brokkr punished him by sealing his lips shut with wire."

ï»¿ï»¿ Replicating Ring puts a night counter on it every upkeep so our goal is to have 3 doubling effects on the field for each upkeep so that 1 counter doubles to 2 doubles to 4 doubles to 8. The ring will only trigger to 'drip' as a part of the upkeep trigger so getting 8 counters on later in the turn is less optimal as we still have to wait until the next upkeep. ï»¿ï»¿ Doubling Season as usual is the best card in all scenarios as it doubles the night counters and also the ring tokens when they come out. To increase our upkeep optimization we have Paradox Haze and ï»¿ï»¿ Sphinx of the Second Sun so in a wintery Magical Christmasland we could have 4 upkeeps a turn, with Doubling Season out, and get 64+ Replicated Ring tokens a turn. All of the rings are snow artifacts so Jorn untaps them on his attacks too! ï»¿ï»¿ Moritte of the Frost , ï»¿ï»¿ Mirrormade , ï»¿ï»¿ Estrid's Invocation , and ï»¿ï»¿ Clever Impersonator can all copy Doubling Season, while either Sakashima can copy Vorinclex, Monstrous Raider to double our night counters. Once we have made a crazy number of rings we can exile an entire opponent's library with Villainous Wealth and cast all of the nonland cards. That should typically be sufficient to win the game.

There is an alternate wincon with Mechanized Production that will immediately win from there being 8 Replicated Rings or more in play but has the added benefit of making you more Draupnirs since ï»¿ï»¿Replicating Ring isn't actually legendary.

Jorn reminds me of our Lord and Savior, Techno Viking!

What's Yours Is Mine [Damia]