When Mindwrack Demon enters the battlefield, put the top four cards of your library into your graveyard.

Delirium â At the beginning of your upkeep, you lose 4 life unless there are four or more card types among cards in your graveyard.

Demons of Death
by ThaFate 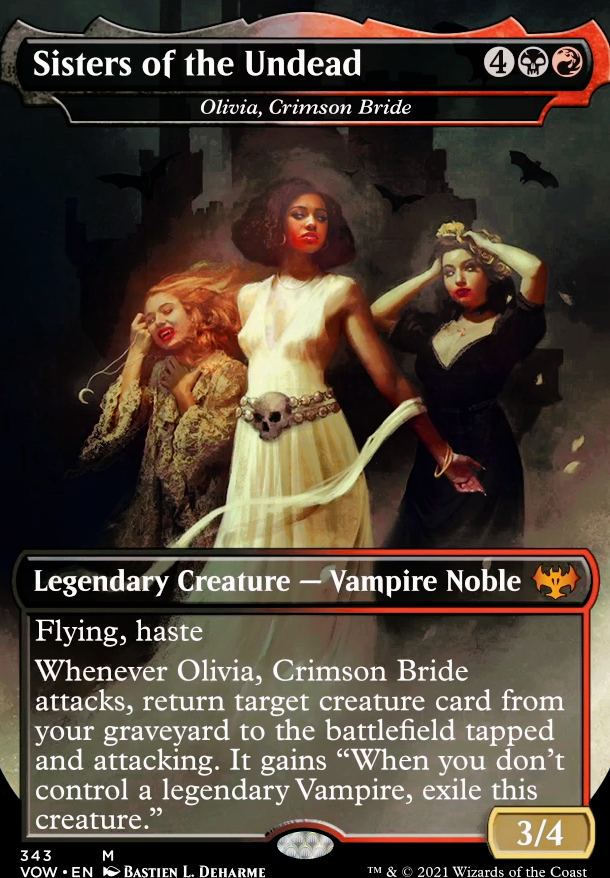 modern GB delirium on a budget

I would include more delirium payoffs, like Mindwrack Demon. You also want to go down a little on creatures so that you can have more of the other card types in the yard. IMO.

I would personally swap Rampage for Dreadbore , and find room for Bonecrusher Giant . I REALLY like the inclusion of Mindwrack Demon .

Sin Prodder is a decent meme to consider, too. Cheers!