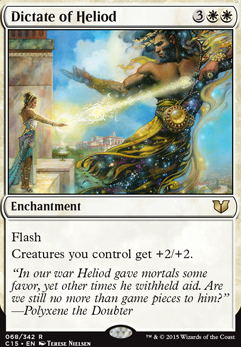 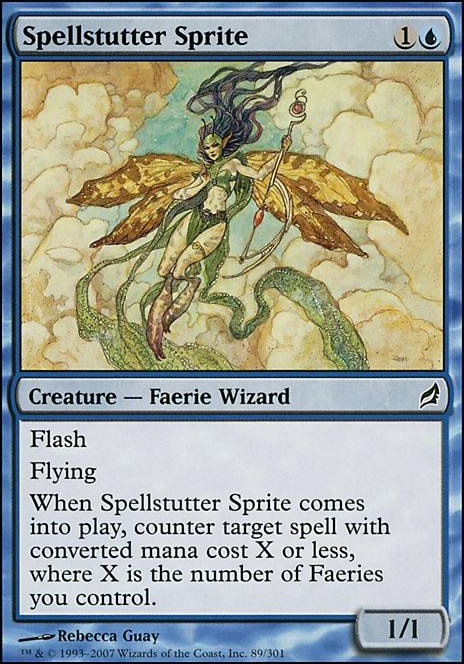 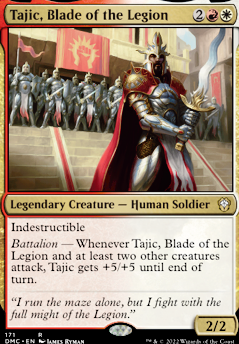 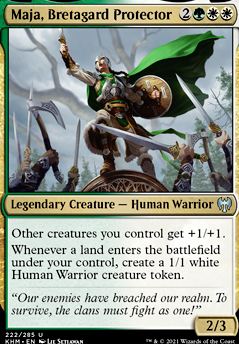 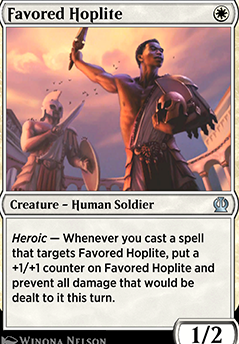 Anthems (Glorious Anthem et al.) have static abilities that modify P/T of creatures. These abilities always apply as long as the permanent with the ability is on the battlefield. There is never a time when the creature that entered was not a 4/4 and you will draw off of Garruk's Uprising. Similarly if you have a base 1/1 enter with Dictate of Heliod out it will not trigger Mentor of the Meek because a 3/3 entered, not a 1/1.

Update Prior to launch

Samurai of the Pale Curtain and Altar of Dementia OUT Drogskol Captain and Sephara, Sky's Blade IN

I decided to pitch the combo for now and just go for some powerhouse creatures for this deck. As a Mel the one thing I don't like about the combo is that Altar is a dead card without Samurai or Rest in Peace . Plus there is a lot of value without this combo, and my opponents will appreciate less of it.

Took the deck for its first couple of runs tonight, unfortunately only 1v1 since only one member of my playgroup was available. I was up against Lathril, Blade of the Elves , and he had a lot of life, tons of tokens, and had knocked me down pretty low during the first game until I played Doomskar and saved and blinked all of my non-token creatures with Eerie Interlude . Prior to this I had done some damage and recovered some life with Sephara, Sky's Blade , and while he was successfully able to remove her, I was able to wipe him out pretty quick with my army. In the second game I resolved Coastal Piracy early and was able to draw cards like nobody's business. As a result, the game wasn't particularly close, and I was able to flash out Dictate of Heliod on his end step, and then lock down his many tokens with Lavinia of the Tenth to finish him off with my pumped army.

I really do like the relaxed, controlling pace of this deck. I had plenty of answers to various threats and didn't need to be stingy with them, which was nice. I'm definitely a fan, and don't feel like I need the splashy combos for now, though I will probably add Coat of Arms soon as a wincon and target for Whir of Invention .

How dare you call Dictate of Heliod the biggest combat trick while Vitalizing Wind yet draws breath! 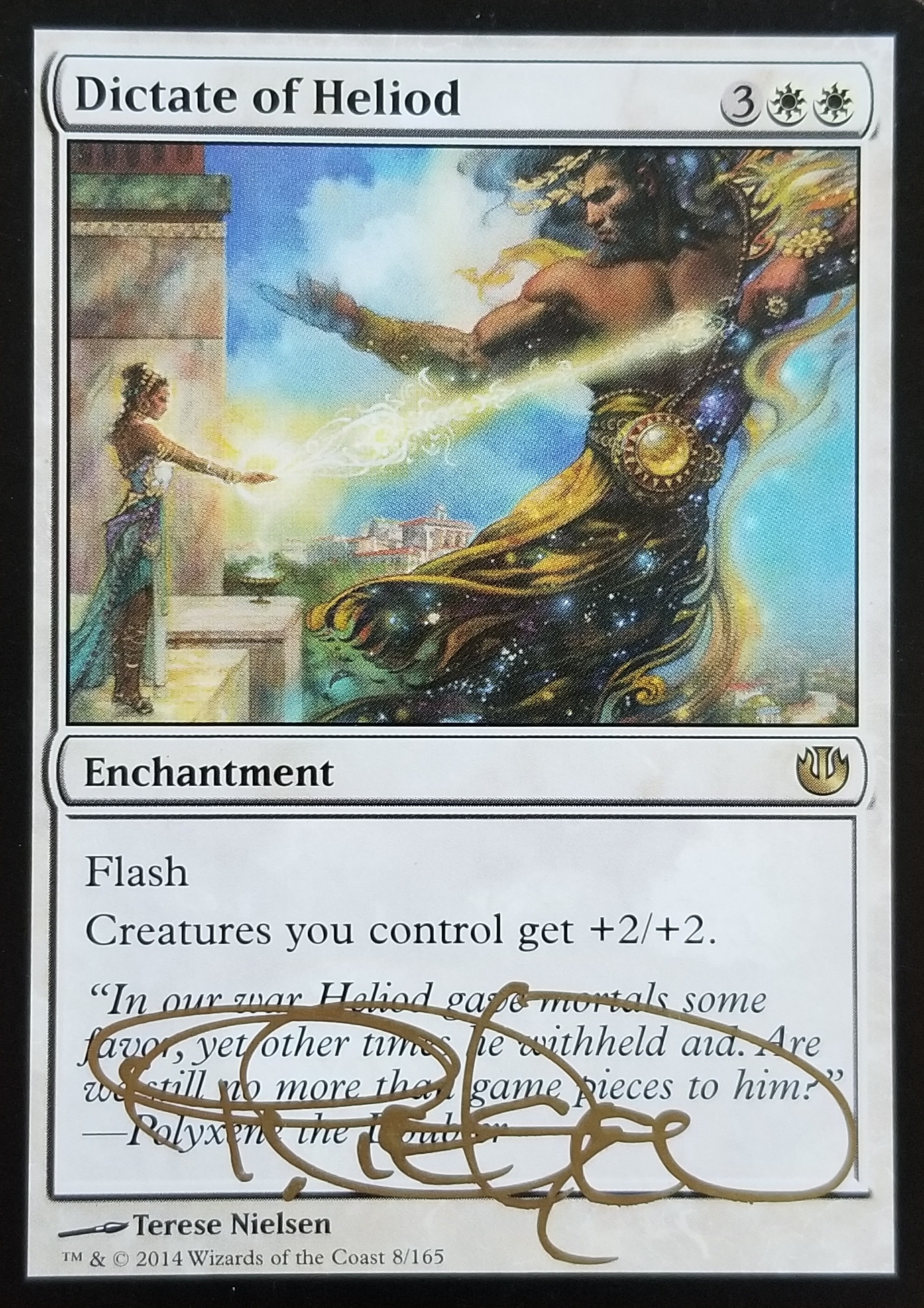