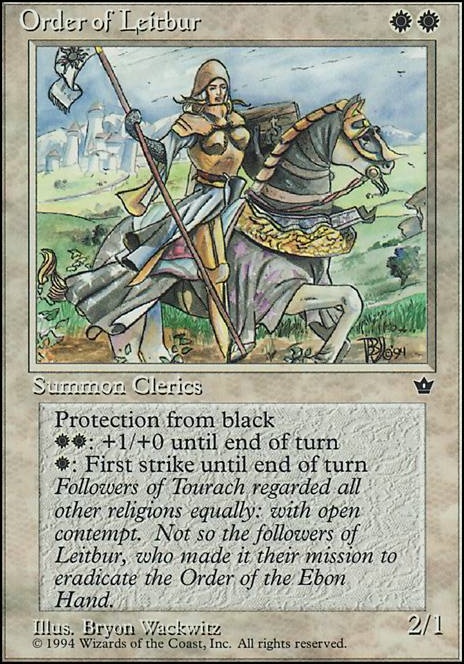 How to be a jerk in several turns
by Tatsunohouou 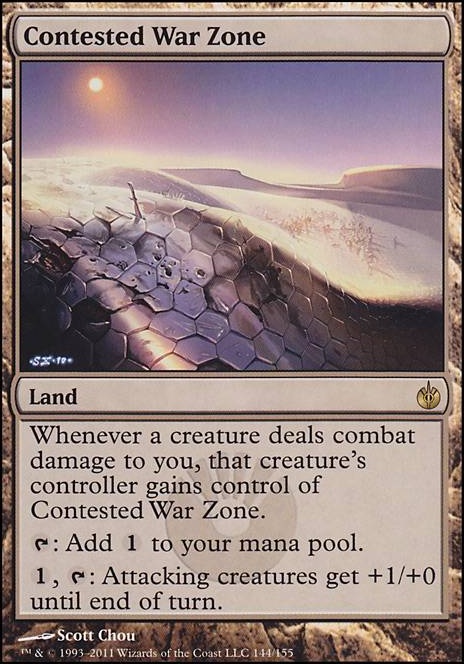 Anthems of Hate
by andthegeekshall

lords of the white
by docchoc

Darien, King of weenies
by Wendithewendigo 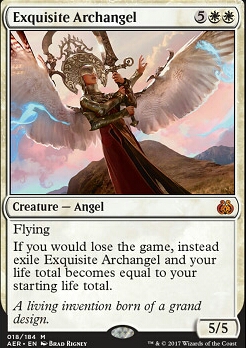 Unrelated: Ghost Council of Orzhova and Darien, King of Kjeldor are not Nobles, as they should be. I don't like that. Crovax, Ascendant Hero is done right.