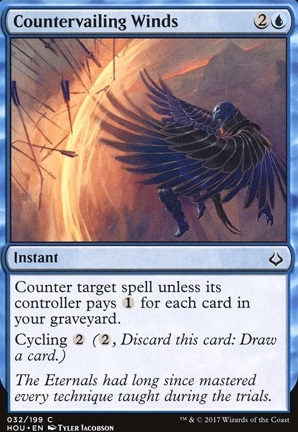 Counter target spell unless it's controller pays 1 for each card in your graveyard.

Adeliz, the Cinder Wind
by LordReavan 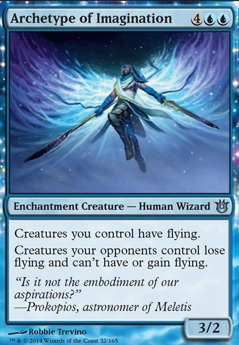 I can get behind that. I think 8 fetches and 6-8 fetchables is fine for a delver deck, if he wants to go that route; I only meant to say that it's probably worth doing a shakeup if it means Counterspell over Countervailing Winds , but it looks like the OP swapped for Rune Snag , which is another decent option.