Crackling Drake's power is equal to the total number of instant and sorcery cards you own in exile and in your graveyard.

When Crackling Drake enters the battlefield, draw a card.

Garths one Eye
by HaroldTheYEti 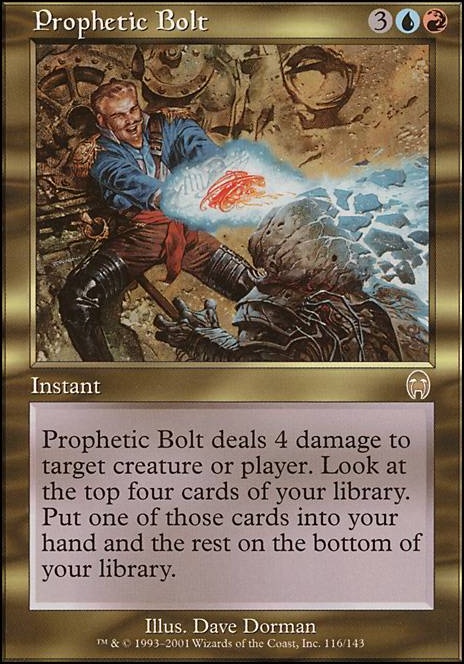 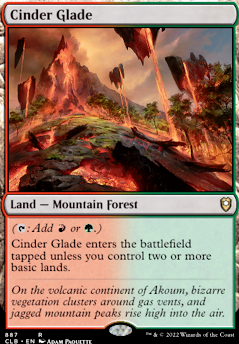 Omniscience_is_life on Red Board Wipes

Should anyone wonder the exact text of the cards in question:

Now I don't have any experience in this format, but MTGGoldfish.com tells me that Crackling Drake and Winota, Joiner of Forces are creatures to fear--both have 4 toughness, so it would seem that Anger is out.

I tend to lean towards less mana-intensive effects whenever possible in competitive formats, so my choice out of the lain options is Storm's Wrath.

When Can the Invasion Commence?

When Can the Invasion Commence?

Oh yeah and I'd run Crackling Drake over Enigma Drake if you run the delve spells. A little higher curve but it cantrips and also works better with delve.

Enigma Drake, Sprite Dragon, Crackling Drake are some good bodies to consider for a build like this... Izzet Charm, Faithless Looting and Cathartic Reunion can also be nice "draw" power 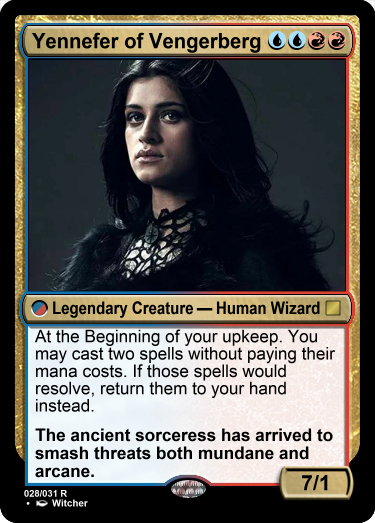