Whenever Hammer of Nazahn or another Equipment enters the battlefield under your control, you may attach that Equipment to target creature you control.

Equipped creature gets +2/+0 and has indestructible.

Hammer of Nazahn occurrence in decks from the last year

That's gotta be the best pirate i've ever seen
by Pbudz75 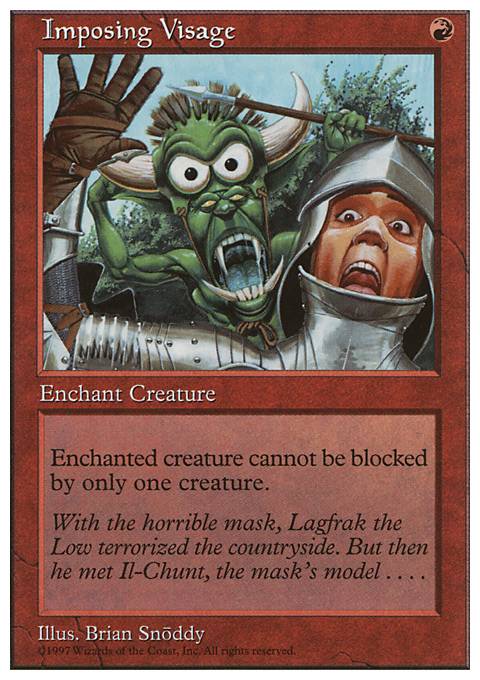 Pretty cool looking deck. I think white is my least favorite color, there is no way I would make a monowhite deck. I used to run a Selesnya Voltron deck and I had a hard time making it work. My biggest issue was that my commander would get taken out before I could finish anybody off and then I was left with a bunch of equipment laying around my battlefield. I did manage to win a few times with it and I think it's still a fun strategy either way.

I know a lot of times the only creature on board is the commander and that makes it scary to leave yourself wide open. Maybe something like a Ghostly Prison or Windborn Muse could help you with defenses so you can attack without having to worry too much about getting hit. Hall of Heliod's Generosity might be good to get back some of your enchantments if they end up in the graveyard. I'm not sure about recurring artifacts in white though. I noticed you have at least one card that does that but I don't really know of any others (in white). I don't really see how good Panharmonicon is here. There are a few ETB triggers but I don't see anything that really makes it worthwhile. I'm pretty sure Sram's ability doesn't trigger the Panharmonicon because Sram is a cast trigger not an ETB. I could be wrong though. I do really like the card and maybe I'm missing its purpose here but I think it could be replaced with something more synergistic.

I'm not sure if you have a budget to upgrade this deck, how your meta is, or if you plan on making any more revisions to it but I'll give a few more recommendations that are on the pricy side. Steelshaper's Gift is a tutor that fetches up equipment. It could slot in very nicely. Hammer of Nazahn is a pretty strong equipment card I think. It lets you attach equipment for free, which could come in very handy in a Voltron deck. If your meta is a little more casual, Elbrus, the Binding Blade  Flip can be a fun card. Godsend can be a pretty high CMC but it's pretty good removal and protection. Darksteel Plate is a pretty good equipment card. You are already running a lot of the budget options I would suggest, like Whispersilk Cloak is one of my all-time favorite cards. Argentum Armor , Quietus Spike and Grappling Hook are some budget equipment options I might suggest.

This post is probably more than you need but if you want any other info feel free to message me. Good luck with your next games with the deck!!

I'd run Hammer of Nazahn , since it can help you cheat on some of the rather heavy equip costs that your deck has.

I'd also recommend running some of the 1 mana cats, since these can give you a rather aggressive start. Sacred Cat especially is a great opening for the deck and can also be somewhat relevant later if you suit it up with equipments. Loam Lion is also decent. Adorned Pouncer is also really good for both early and late game. I'd probably switch out Pouncing Lynx for it.

If you can afford them, I'd totally run some of the "Sword ofs" ( Sword of Fire and Ice , Sword of Feast and Famine ), however they are quite pricey. I can recommend Sword of the Animist and Mask of Memory as budget replacements.

K1ngMars I appreciate the feedback definitely, you've given me a lot to consider. I'd love to run a lot of your suggestions, but Anointed Procession Balan, Wandering Knight (who'd probably be my commander) and Hammer of Nazahn are out of budget. I have most of the other suggestions available. So I am considering a lot of your cuts, great suggestions. I like backup plans, and have a cat sub theme, so there's some oddball inclusions. I agree I could focus on voltron a bit more, and that my token army needs to be coming from my commander. I love Bastion Protector and will acquire it immediately. Look forward to making some changes