: Enchanted creature gains shroud until end of turn. (It can't be the target of spells or abilities.)

Pemmin's Aura occurrence in decks from the last year

Cedh Kaza. Yes you read it right
by Rocko822 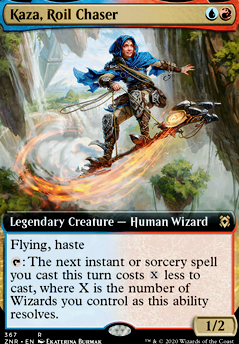 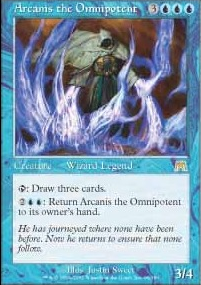 I think you don't play unco on pauper edh but maybe Pemmin's Aura would be good in too?

Perhaps run Pemmin's Aura and Freed from the Real for some infinite mana shenanigans?

Pemmin's Aura and Freed from the Real easy infinite mana combos with your commander.

If you're interested I can give you more feedback, but I don't want to impose if you're happy with how you've built the deck.

since you already have Zaxara, the Exemplary, theres the classic Pemmin's Aura and Freed from the Real for infinite mana, which of course means big hydras

X Gon Give it toYa

Pemmin's Aura and Freed from the Real are the main go to combo pieces with Zaxara. If combo is something you're avoiding then ignore me.