Thud occurrence in decks from the last year 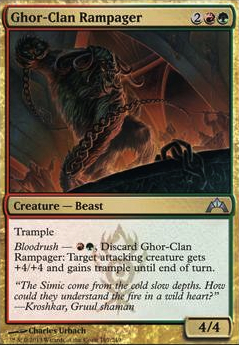 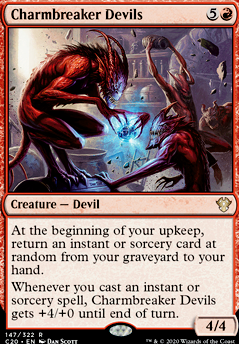 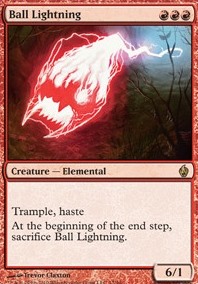 Great deck! Looking to build something similar myself. Just a heads up, Fling and Thud won't be copied by Kalamax because sacrificing him is part of the casting cost. Gravitic Punch and Chandra's Ignition should be good though.

sweet deck. i'm still getting used to pioneer but have you considered Fireblade Artist / Thud for dreadhorde butcher/ Rekindling Phoenix / Theater of Horrors ?

bradtheimpaler13 Thanks for the suggestions! I will keep them in mind as I move forward with the deck. Addressing your suggestions one at a time; I don't think Rite of Consumption holds up. Thud has a lower CMC, Fling is an Instant, and other cards like Soul's Fire allow Grevan to do the damage which is relevant for Tainted Strike . If I end up moving towards more combat tricks it will go in though. I'm going to playtest with Clackbridge Troll but I don't think the deck needs the draw and to me that is the only advantage of the card