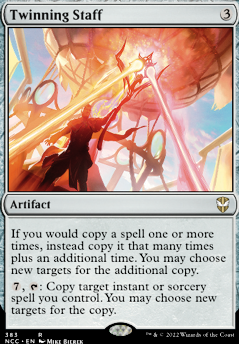 If you would copy a spell one or more times, instead copy it that many times plus an additional time. You may choose new targets for the additional copy.

, : Copy target instant or sorcery spell you control. You may choose new targets for the copy. 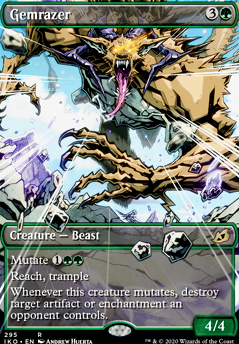 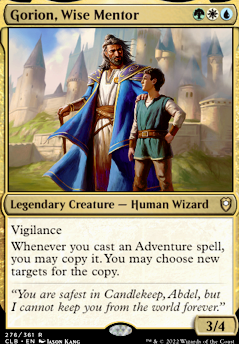 Nice list! Just so you know, token doublers like Adrix and Nev, Twincasters and Doubling Season do not work with volo! The specific wording on volo says âa copy of a creature spell BECOMES a tokenâ and this does not count as âcreating a tokenâ which is what adrix/nev and doubling season trigger off of, so sadly no extra tokens will be created. Iâd definitely recommend running Twinning Staff, which doubles volo triggers! Also Strionic Resonator has the same effect, but at a cost. Check out my Volo primer A Monsterâs Guide to Volo [Primer] for more ideas! Volo is one of my all time favorite commanders and thereâs lots of great tech out there!

Explosion is an Art!

Twinning Staff would go good in this setup.

No Twinning Staff is hard fail. 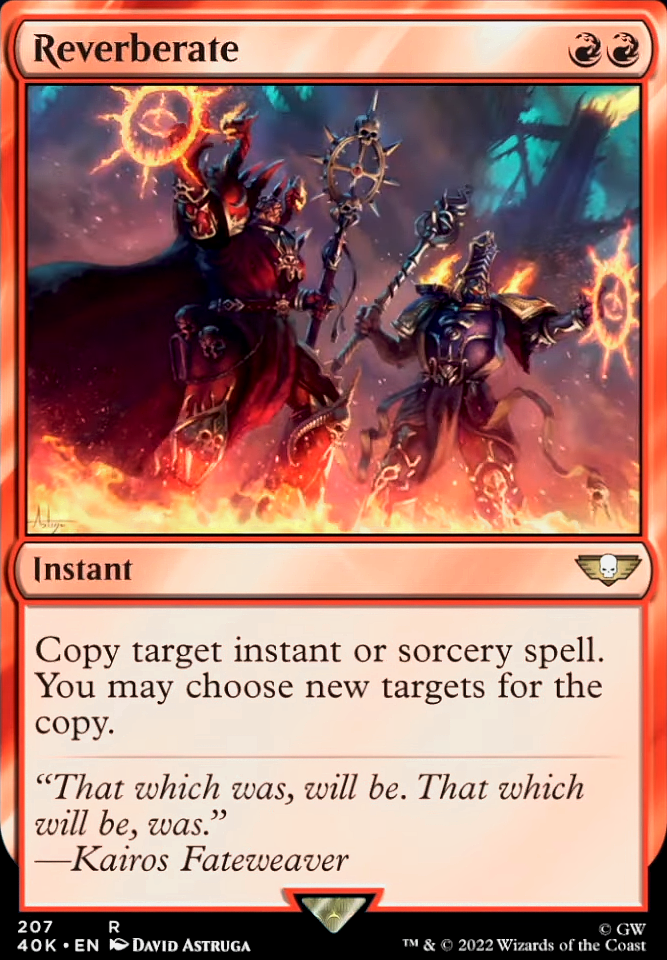 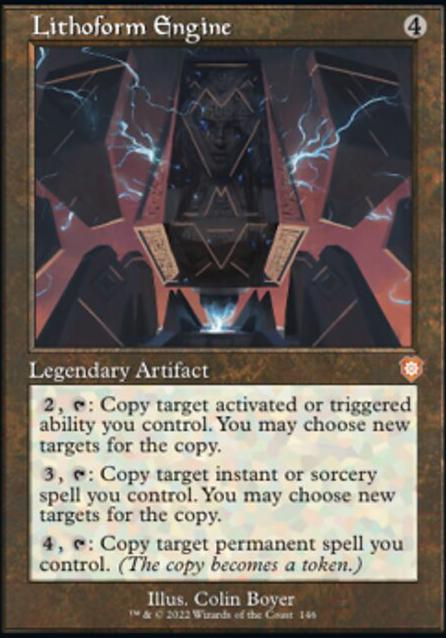 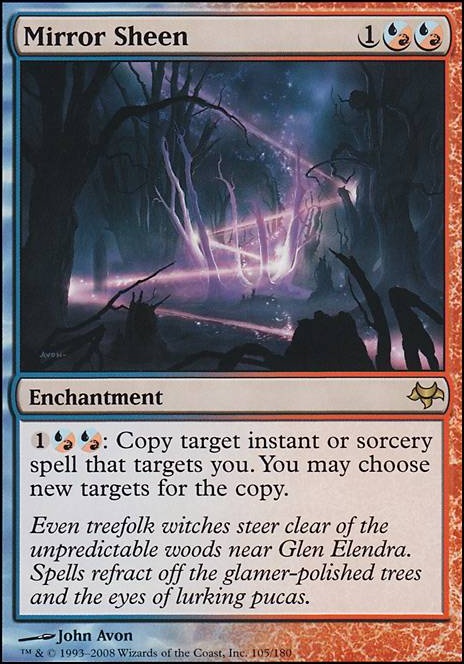 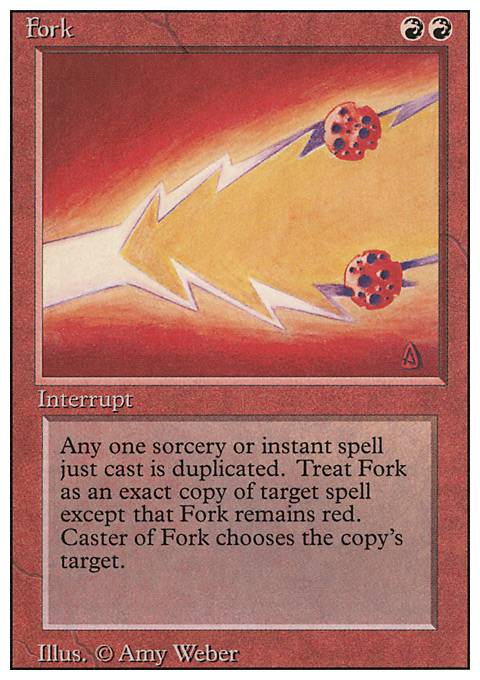 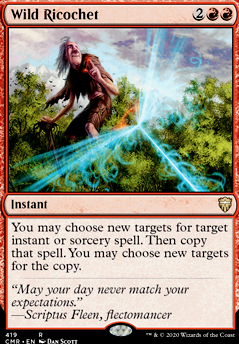 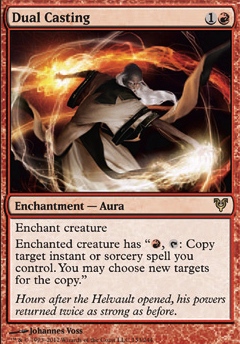 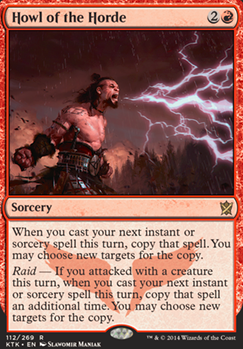 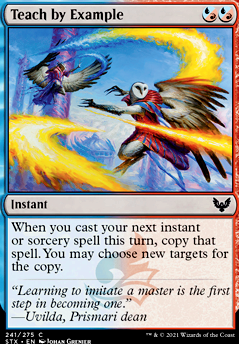 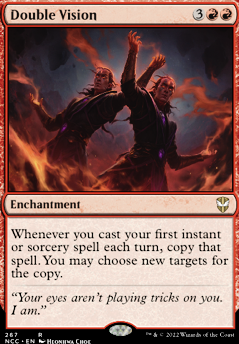