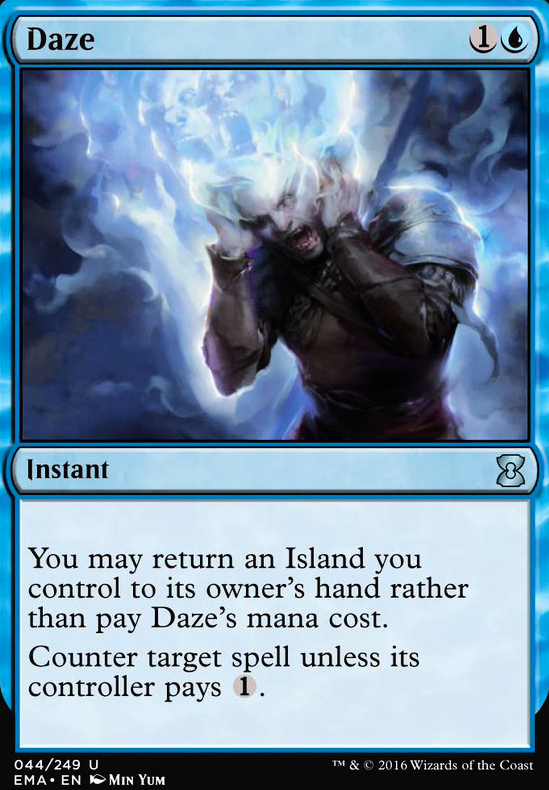 You may return an Island you control to its owner's hand rather than pay this spell's mana cost. 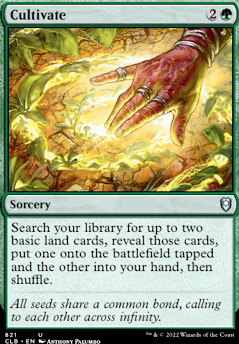 Hmmmmm I understand your concern. As it turns out Legacy is actually slower than Modern (despite the turn1 combos) and it isn't a format where Birds is too popular. Looking at it now I do feel more interaction could be put in place (although I'm not very sure how), but Bone Shard in a format with Daze and Force of Will would hurt like hell.

But you are right about the Modern thing tho. Modern demands a ton of early-game interaction.

But that is thinking of using this in a very competitive game, which I'm not sure it is meant to xD

Grubbernaut on Top 5 Counterspells Of All â¦

I don't think Pact is played enough to be in the running.

The best counterspell is the one you can keep in hand because your opponent is trying to play around it.

I feel Mental Misstep needs to be in the discussion somewhere, because it's actually powerful enough to be actually restricted in Vintage, and banned almost everywhere else. So:

4 . Chalice of the Void - debatable to call a counterspell, but it literally counters spells.

5 . Hard to choose between Daze , Pact of Negation , Force of Negation or Fierce Guardianship , so I'll just go with Negate , for its omniprescence and reliability in every format from limited to commander and everything in between.

Unlife on Infect gets to run Cavern â¦

I canât think of any time Iâd want to run a Cavern of Souls in my infect decks, except maybe as a sideboard one-off in legacy along with Crop Rotation . And even then, an additional Daze or Spellskite is usually just better and more flexible. I canât use the cavern to name a creature type, and still benefit for being able to use it to cast a pump or protection spell next turn other then say Apostle's Blessing . Like it was said earlier, counterspell sing our creatures is less of a concern then killing them or countering our pump spells. Iâm not sure about anyone else but Iâm already running a fairly minimum mana base with Inkmoth Nexus taking up 1/5 of it, I donât have room for a card that wonât make me colored mana.

The suggestion to run Yavimaya, Cradle of Growth however, that I can see myself running.

Renegade Doppelganger can be used to make one of your opponents waste a kill spell or just lose the game because you pull out so much value.

Baral's Expertise can be abused easily in your deck, it's also a very good control card.

Daze and Gush may be good cards to consider, you may want to play more heavily around landfall if you do though.

smackjack on What's the Worst Trade You â¦

To get back to topic.. This is not my worst trade by far, but it was a bad trade non the less.. A couple of years ago i was playing at my LGS (I seldom do, been playing there like 5 times..). At the time i was building my legacy Stasis deck and needed a Daze. There was this little girl there, like 12 years old who had one. I asked her if she wanted to trade it and she wanted so much of my cards. I ended up trading about $50 worth of cards for that Daze. 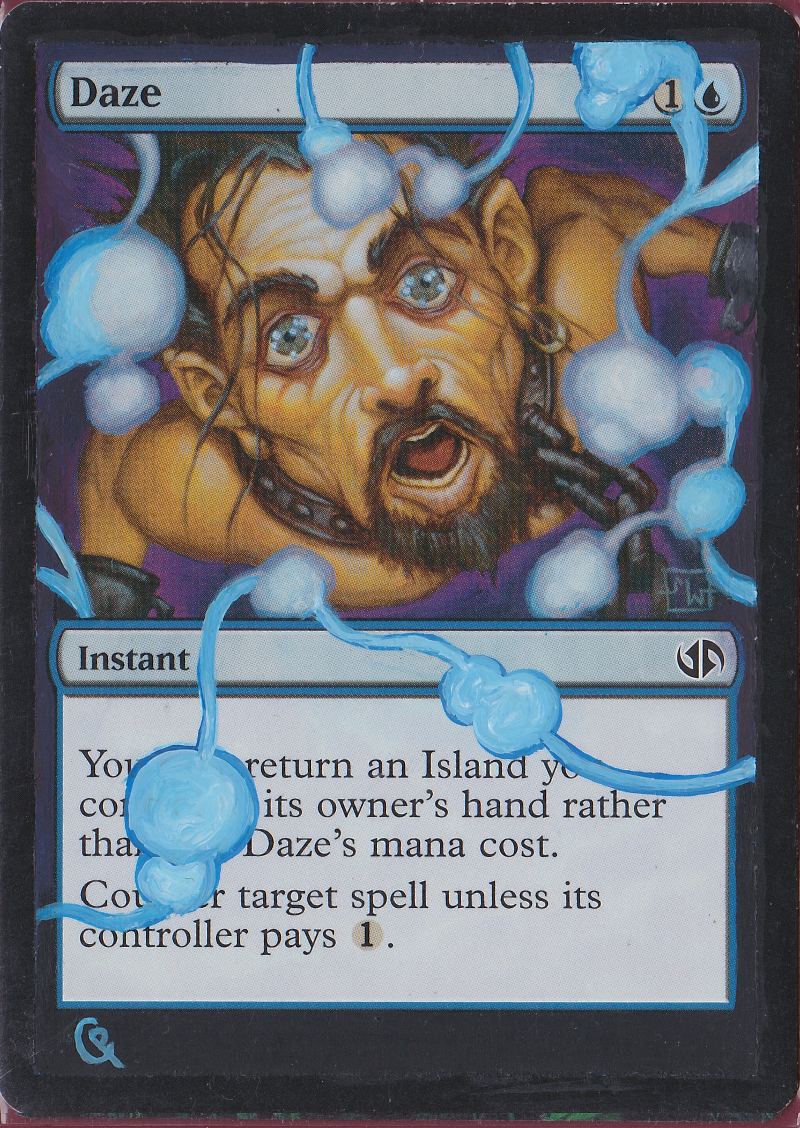 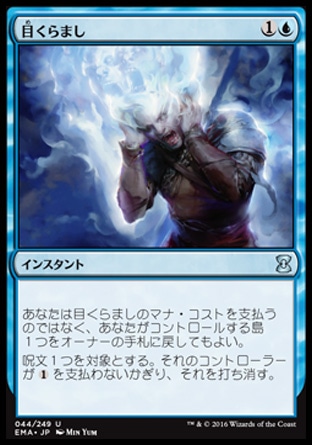 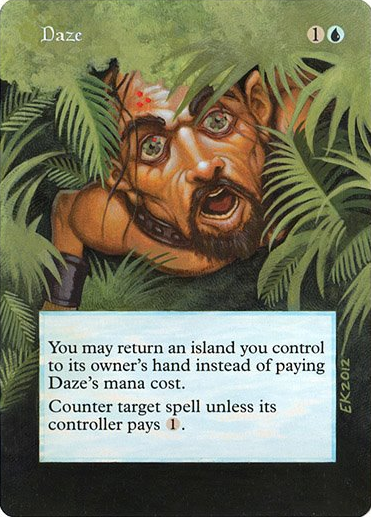 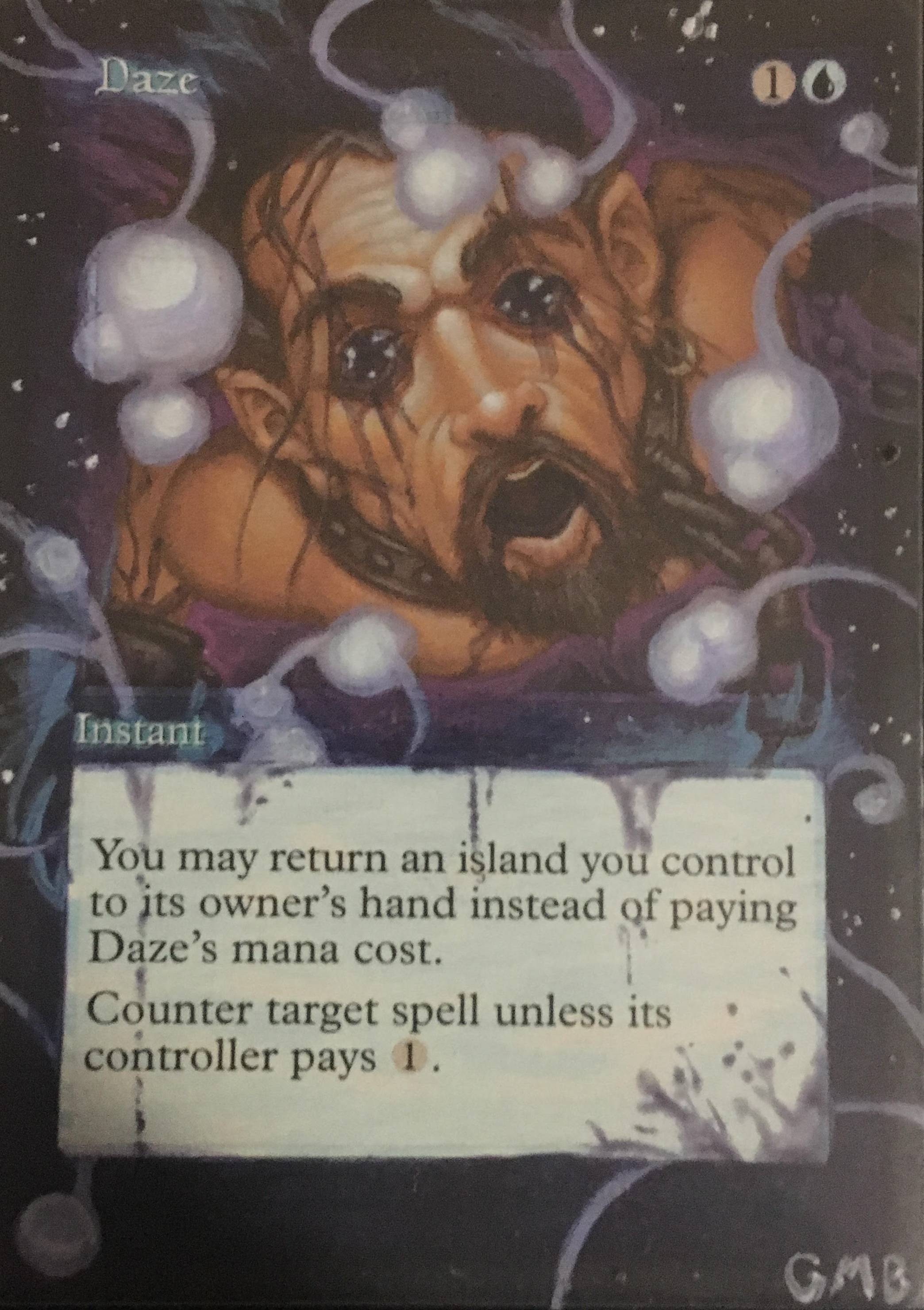 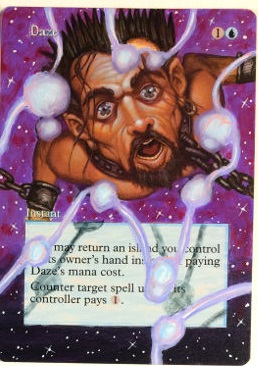 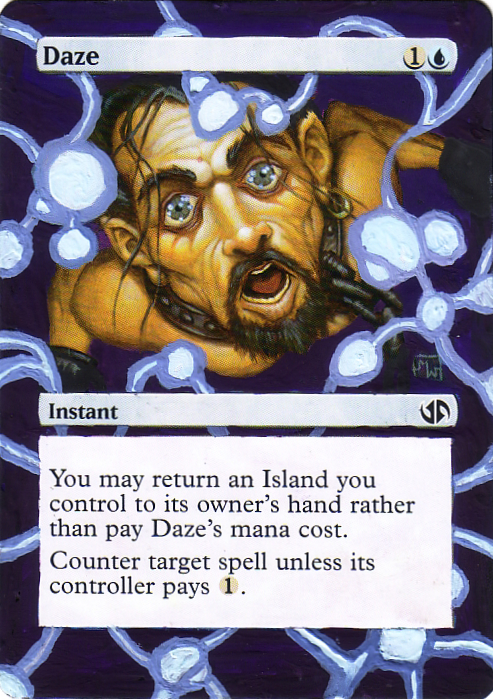 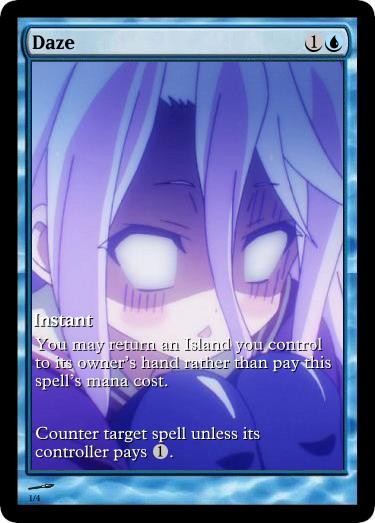