Draw X cards. If X is 10 or more, instead shuffle your graveyard into your library, draw X cards, untap up to five lands, and you have no maximum hand size for the rest of the game. 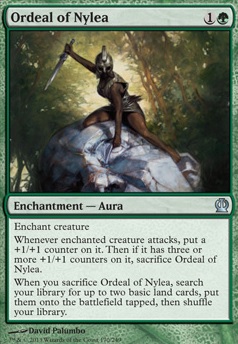 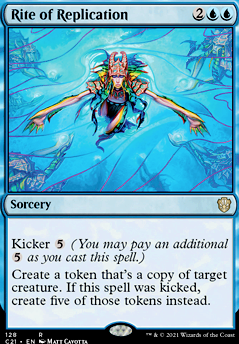 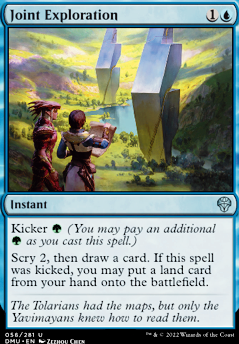 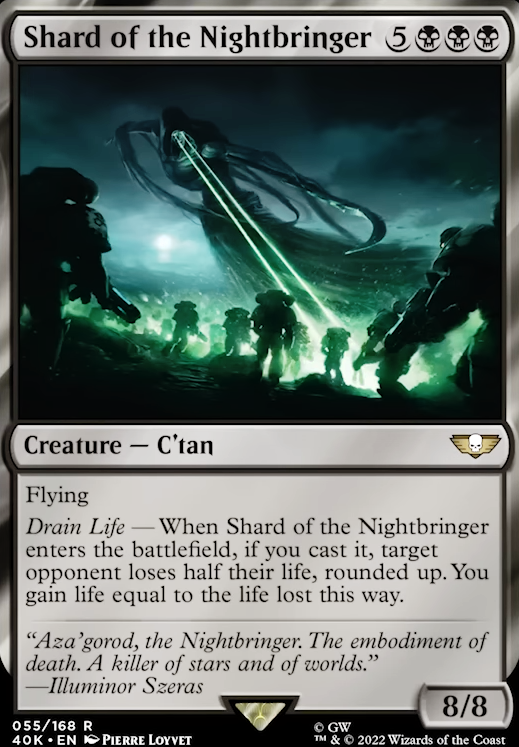 Rasputin, Between Knight and Dawn

A lot of the new Legends Retold cards are really interesting to me, as they're fairly open ended, design-wise. Rasputin is definitely one of them. Proliferate effects, tokens, blink, group hug, X spells... he could go in any of these directions. A really interesting card.

You may have already considered them, but thoughts on Panharmonicon, Flux Channeler, Curse of the Swine, Fascination and/or Finale of Glory/Finale of Revelation?

i was looking for some Ideas for my own Vadrik-Deck so i checked your Deck list.

Finale of Revelation seems realy nice, Pull from Tomorrow as well. So maybe i will try to put them in my deck.

Here are some suggestionds for you: Clockspinning buffs Vadrik very fast and strong. Storm-Kiln Artist gives you a lot of Treasures. The Celestus has a great synergy with Vadrik.

Ziabo: Thanks man, glad you like it! It's pretty damn fun to play. Morophon could be a decent commander for 5-colour Eldrazi, too, but I really like Golos . Easy to cast without caring about which colours I have, an ETB effect that helps solve my colour problems and an activated ability to cheat amazing, expensive spells into play. Add Morophon to the 99 instead.

Wicker: If money wasn't a concern, I would immediately add a bunch of fetch lands, Expropriate and Sylvan Library .

DivineKhaos: Artifact ramp is really strong and super fast, so it was tempting. I focused on more land-based ramp to help solve my colour needs, since nearly 40% of my spells require coloured mana, including a number that need or . Omg and I'm running Ruinous Ultimatum ?? What was I thinking! I'm also trying to be more resistant to artifact destruction. This deck scares my playgroup so they toss a lot of removal at it and it can feel pretty bad when all your mana rocks get taken out and you're now behind everyone else at the table.

Hustleberry: Lots of good suggestions, thank you! It's just really hard to make cuts to fit in more at this point. That's the biggest difficulty in 5 colour decks, I could run anything and there are hundreds of amazing cards that could work, but I can only fit 99.

hkhssweiss: Cloud Key and Semblance Anvil are good, but my card types are so spread out that their effect becomes pretty limited and I do already run things like Urza's Incubator and Herald's Horn , the latter of which which does more than just reduce the cost. Don't think I want to invest too much into just reducing creature costs, when that only accounts for 20% of my deck. Having said that, Cloud Key and Semblance Anvil are fantastic in my artifact decks :D 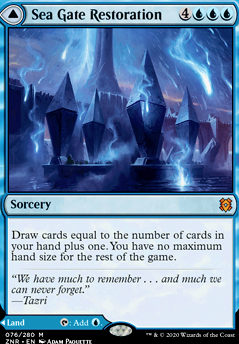 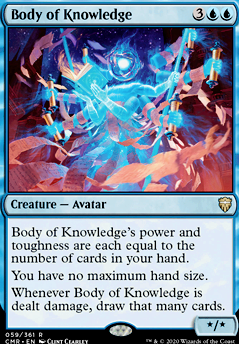 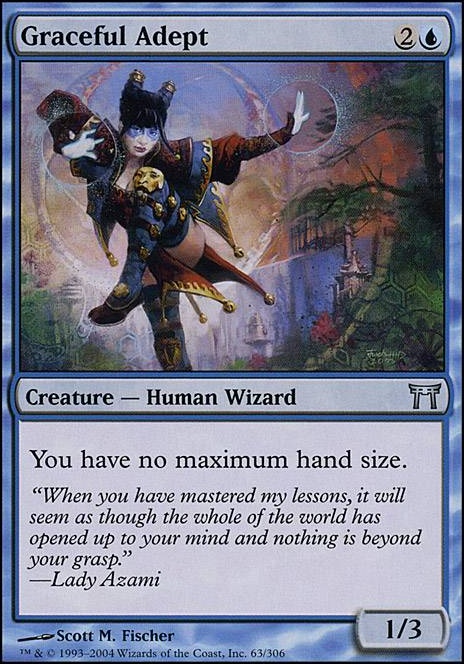 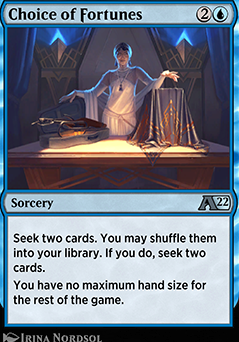 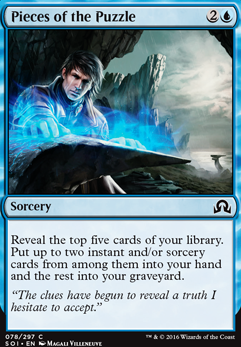 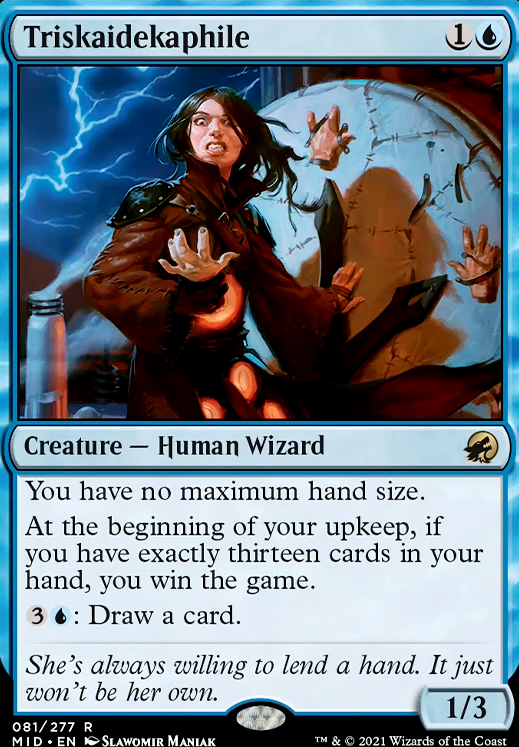 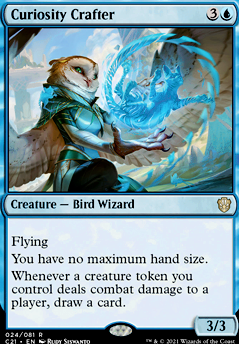 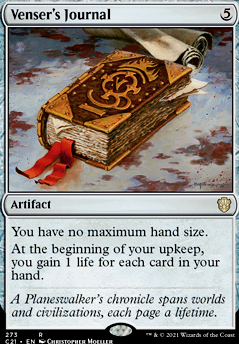 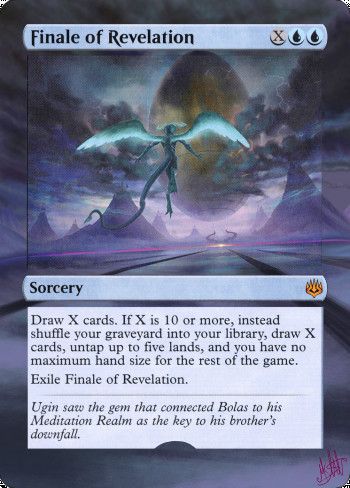