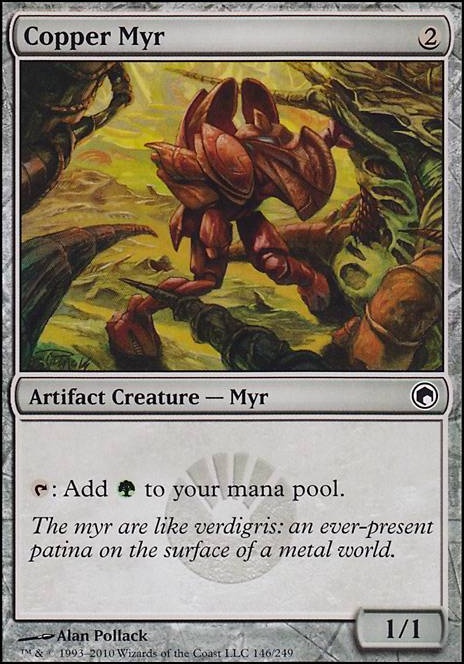 Omnath, Locus of Mana
by JustKrabby 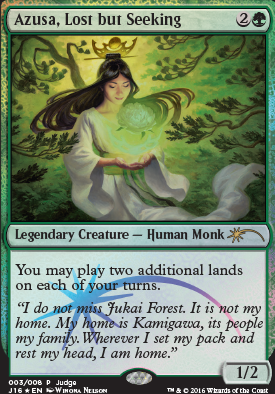 CAUTION: Just because something is long, doesn't mean it's bad. Some do have a lot more to say than you think; & that's fine with me. Hell for this one; I had no other choice. Sorry about all this... :(

Also, I'll be happy to simplify this if you have "TL:DR ideas" in your head, after all; it'll be a long one hereon...

(NOTES: After using a unique technique taught by someone, & improved by another, these Final 4 Decks are too complex for me to use aforementioned technique as well as the others.

I'll have to guide each one in my previous ways.)

Well, 4 decks left. Still. After this get's uploaded though, I'd rather see the rest regarding these decks of mine rended except this one. Let's just get to the decks.

(A while back, somebody told me to give up on this project. That priveliege is both ABOLISHED & TERMINATED.)

1 (FINAL). Mono- is known to be incredibly prejudice; They oppose Artifacts, Enchantments, Anything that Flies, even Nonbasic Lands if need be. Despite the deck at slightly over 100 cards, I believe Mono- can do way better; Copper Myr , & Selvala, Heart of the Wilds are great in their own ways. But I'm NOT aiming for Elfball, I'm aiming for more effective ways to make just fine w/ the Impure. As a deck that wants to break the status quo, Which of the following would you suggest for Omnath before cutting? NOTE that I'm combining the Pure & the Impure all at once. So I made a list:

Board Wipes: Wave of Vitriol (To name Some; basically something not color specific, & can destroy alot.)

After all, Kara Vrist; potentially being forced to side with the Praetors is right about All Green Mana Life; I mean, even Elves, & Humans try & negate any opposing magic with their own (HYPOCRITE.), & they too, have Swords, Shields, etc. they too enchant for themselves & nobody else (YOU'RE AN IMBECILE!), & think Lifecrafting is right. (EVEN TEZZERET IS BETTER THAN BLOKES LIKE YOU!!!)

Apologies for a huge bunch of text regarding & their blatant Hypocrisies. :(

NOTE: The 62 Card amount is intentional; the other 38 are the deck's Landbase. In addition, This kind of CHAOS deck uses the Board's Libraries by having opponents get punished for Drawing, Discarding, Mill, being Wheel'd, etc. Same for you, except you benefit from this instead.

Well, A Thousand Apologies everyone. I know this was just something I wanted help for, but just focusing on CMC isn't enough; unless there is a way to differentiate how cards work; this way, I would've been done by now...

I'll work on one of them; but I'm not revealing who. But I hope you're glad even though I didn't do a good job about what is needed for these four decks.

(I'll zip it from here; I've said a wall I can't even simplify well enough; unless somebody asks me nicely. :/)

Interesting... I think I see what youâre going for. Iâm wondering what your actual win-con would be though. Youâve got a lot of ways to build mana and bring out the big bois but I donât see what you plan on doing with them. Blightsteel Colossus is your only real âkillerâ here and heâs not as all-powerful as one likes to believe.

Personally, I think a great win-con this deck would be perfect for Door to Nothingness ! Take out your 2x Teeka's Dragon (not a very good card anyway) and replace them with Ramos, Dragon Engine . Also drop out your Temple of the False God and get a few City of Brass to help with generate the 5 colors. You could even splash in some straight green mana (and maybe a few Copper Myr as well) just to to run Channel the Suns .

I like what youâre doing, but thereâs a lot more you could still do. Great potential though! 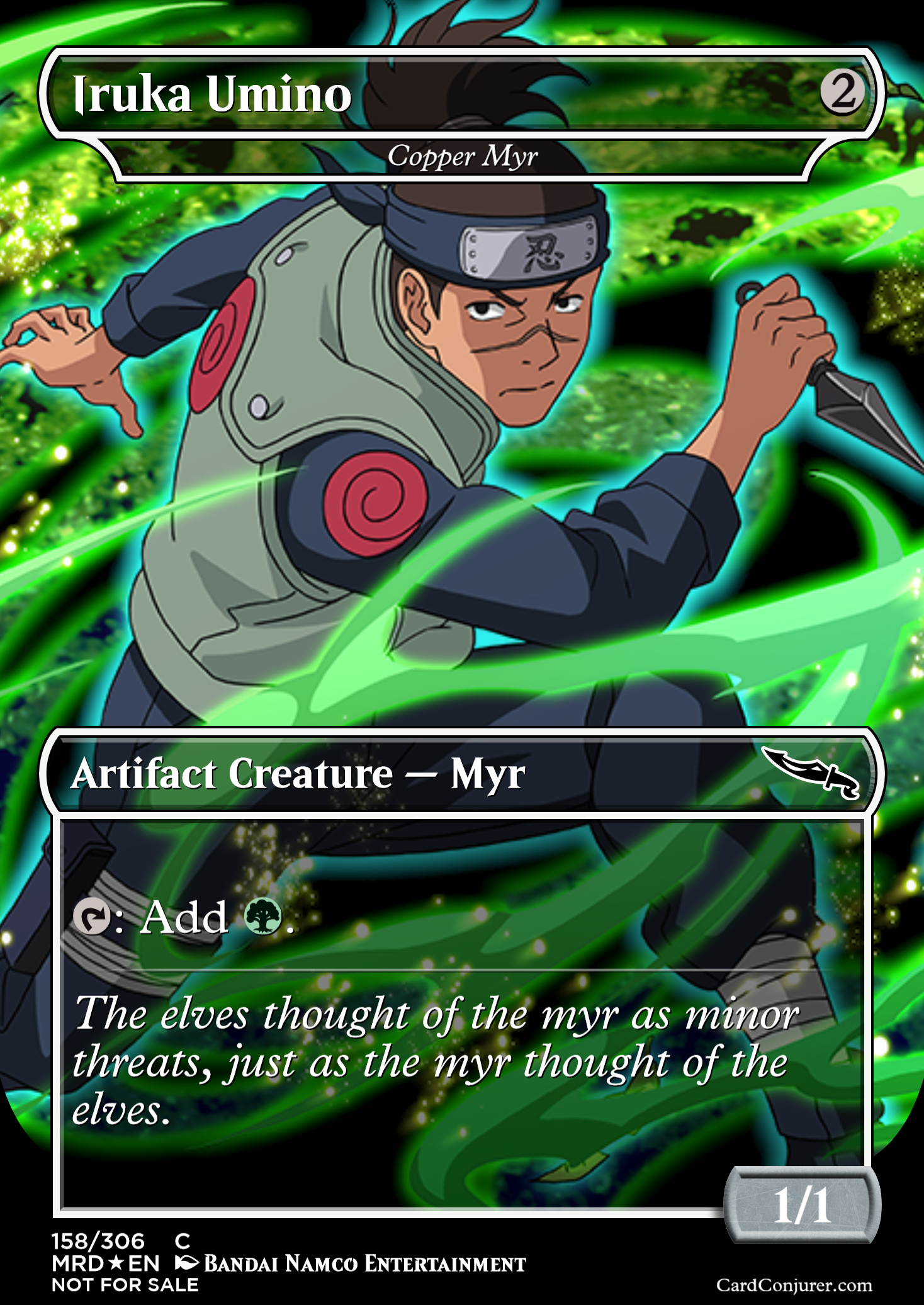