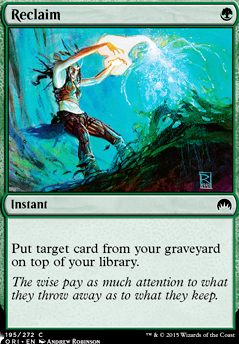 Put target card from your graveyard on top of your library. 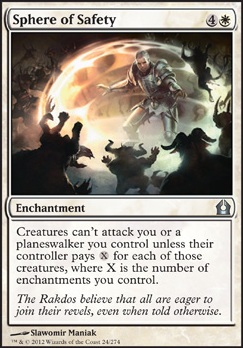 You could go down in landcount to like, 17-18 lands. Also, instead of Reclaim consider Pulse of Murasa . Consider Thermo-Alchemist because it can get burn off of your fog spells as well. Curse of the Pierced Heart considering you're trying to drag the game out while burning them to death, Searing Blaze over Shock because it can hit creatures and players, and considering you're split between fog and burn you want every burn spell to go as far as possible.

If you add Reclaim than also consider Regrowth ? With Kalamax these two cards let you repeatedly recur any card in your graveyard for . Cast Reclaim which triggers Kalamax to copy it, return any card from your graveyard to the top of your library and then return Regrowth to the top of your library. On your turn draw Regrowth, cast Regrowth to recur Reclaim and repeat as desired. Being able to repeatedly recur a powerful instant with Kalamax can be game changing.

What area of your deck would you like more advice on?