: Target creature with defender can attack this turn as though it didn't have defender. 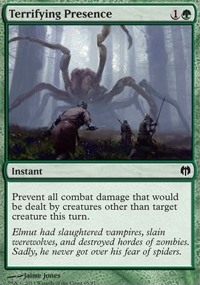 No Matter How Good You Get
by QuinnMartini

I posted an Historic defender-based build a while back to see how competitive it could be made on Arena. I think you can add in a lot of power by splashing White. One other thing I notice is that you're not using Assault Formation which while I realize you don't need the Defender-attacking ability, is still the lowest mana cost way to weaponize your Charix, the Raging Isle there. Adding in White as a 3rd color opens up High Alert as well.

Take a peek at my build if you want some inspiration (Historic Walls (MTG Arena Build), but even as-is I think you're on the right track. Cool build, sir!

lhetrick13 Thanks for the feedback! The deck honestly feels pretty competitive after some more testing. The problem with any Collected Company deck is you need at least 25 creatures to hit with it, and that doesn't leave much space for interaction. This deck performs really well against creature based decks as it is because my creatures are typically much bigger, so the removal is more to stave off finishers as early game creatures can almost never get through the walls.

As for the 4 copies of Assault Formation, I will usually cut 1/2 when sideboarding if I need a lot of slots but it really can be the best card in the deck in a lot of matchups, super versatile.

Biggest issue at this point is the sideboard, I've been considering Stony Silence for affinity/tron but would prefer a similar effect on a creature, but i don't know if one exists.

amarthalerAssault Formation was in a previous version of the deck and I still have it in mine but it's often a dead card. And Catapult Fodder Â Flip is not in our colors.

So the 3 defender from Kamigawa Neon Dynasty were not really interesting (Guardians of Oboro, Bamboo Grove Archer and The Fall of Lord Konda Â Flip

But the 2 news one from New Capenna seems much more promising: 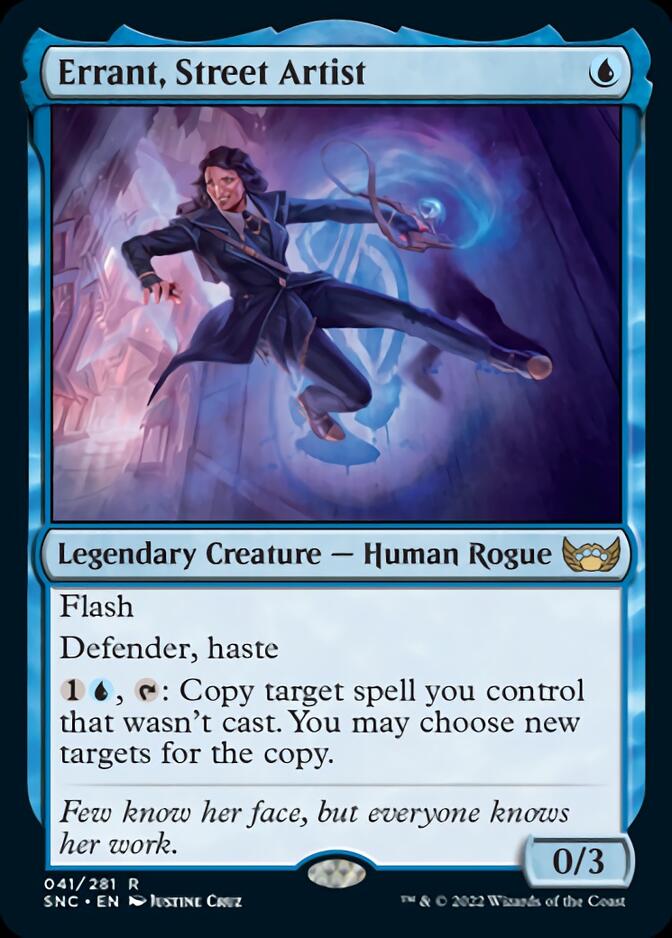 We will not copy often our own spell but a 0/3 flash and haste for 1 is in my opinion better than our current 1 mana 0/4 option. 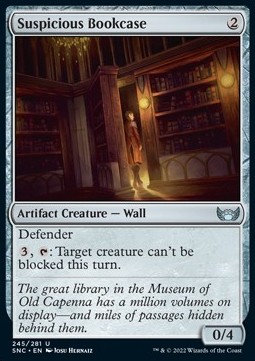 Could be useful to let a bigger wall make it through, for one mana it would be a no brainer, for 2 it might be harder to justify it.

baddabiiing - Interesting deck! I wanted to make a treefolk tribal a while back around Doran, the Siege Tower but looks like you found a more interesting usage.

You have been playing the deck for a while and feel like it is losing its competitive edge, what in your opinion are the weaknesses of the deck? How is it getting beat? Full disclosure, I am still fairly new to MTGO so take any of my thoughts with a grain of salt because I am limited experience.

My initial thoughts on looking on the deck...

I like my turtle deck, I like my Archelos deck, but I have multiple points of critique here.

Silburlind Snapper is terrible even for turtle standards.

Also, you seem to have no real wincon. Assault Formation and Phenax, God of Deception could help with that.

Finally, Profaner of the Dead is a great wipe for a toughness-matters deck. 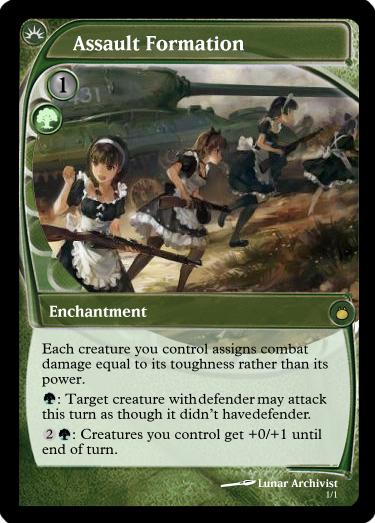 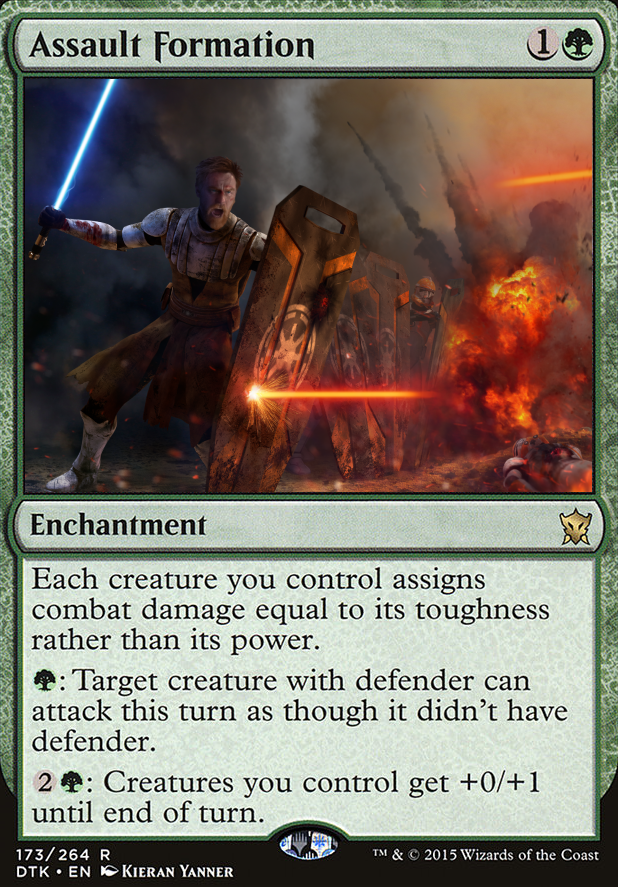