Ninjutsu Symbol (, Return an unblocked attacker you control to hand: Put this card onto the battlefield from your hand tapped and attacking.)

Whenever Ink-Eyes, Servant of Oni deals combat damage to a player, you may put target creature card from that player's graveyard onto the battlefield under your control.

Ink-Eyes, Servant of Oni occurrence in decks from the last year 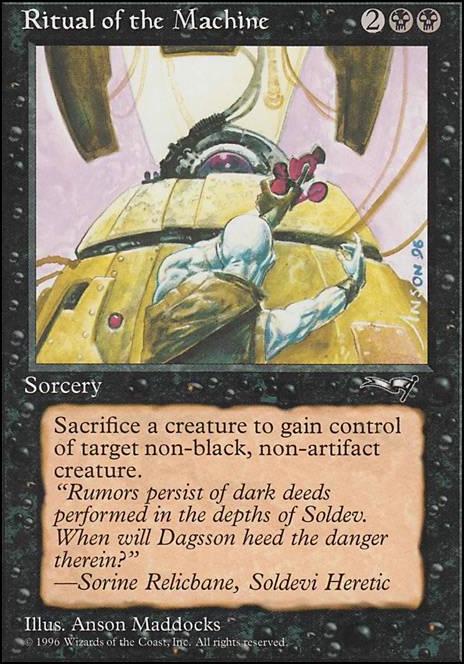 Not Rat Tribal
by Chandra_Money-Burner

You Dirty Beautiful Rat!
by Annaresti 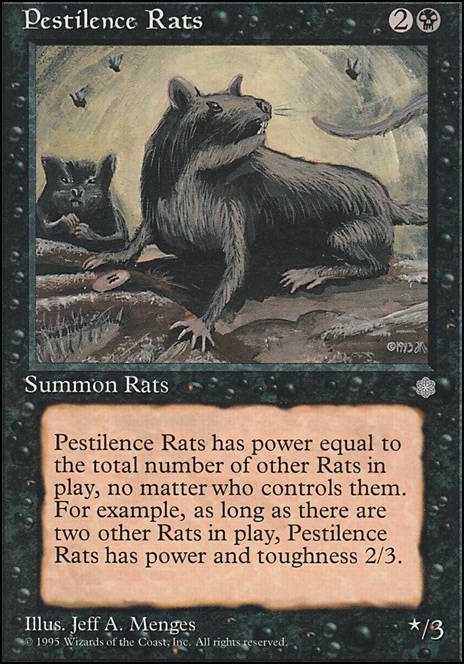 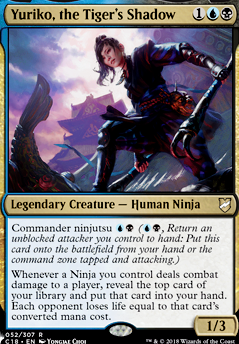 Ink-Eyes, Servant of Oni seems like a good idea

Thxs for advice i was also iffy on 31 lands but wasn't sure what to cut. And the ideas you gave me were awesome. Im going to be cutting Artisan of Kozilek, Ink-Eyes, Servant of Oni and Chancellor of the Annex for sure Im not sure if I should cut Abhorrent Overlord as he's not great but being able to always at least two extra bodies to the table at minimum he has a decent floor and a nice ceiling as there are only 3 mono white permanents in the deck, however bringing extra bodies is all he does besides being a 6/6 flying beatstick so he could be chopped

A Swarm of Dungeon Rats

What're your thoughts on Ink-Eyes, Servant of Oni? Personally, the art makes me feel mildly uncomfortable in just how honest and unapologetic it is. It's a sexualized anthropomorphic female rat. Art aside - how do you feel about the ability? Does it work in your deck?

printings (which seems more reserved). I like the Secret Lair one the most myself.