As long as Necrotic Ooze is on the battlefield, it has all activated abilities of all creature cards in all graveyards.

Geth Gon' Give It To Ya
by HydraDragon

Meren from the Grave
by Wozzy

My dear Meren
by Gixxermille 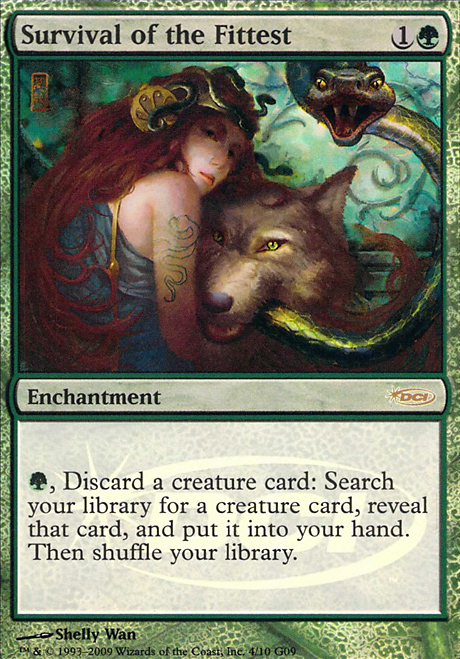 My Graveyard Is My Hand As Well
by Bluedawg79 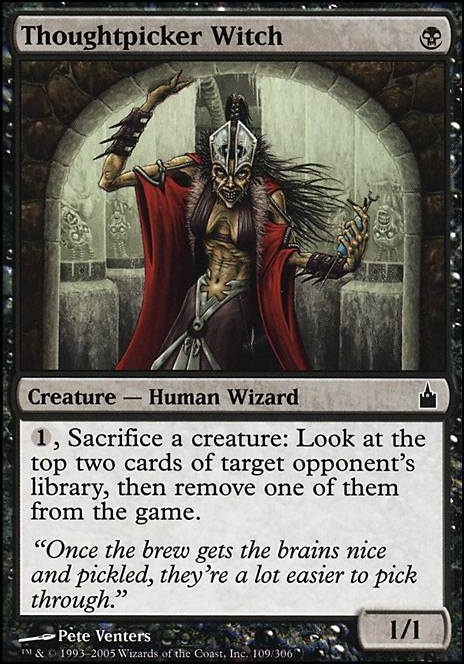 Hello! Thank you for the upvote and comment; I've had alot of fun with this brew. Steel Hellkite is mostly just a creature catch-all with his sweep ability. It's also nifty with Necrotic Ooze as a way to sneak in a sweeper effect. That's the main purpose, but Razaketh, the Foulblooded is another great option and I have him in the maybe board as well.

I'll hop over and take a look at your list. Have a good one!

Bman124 I'd suggest making the list much simpler, Thassa's Oracle unifies all Druid lists (No need for Necrotic Ooze piles) and you can cut hulk stuff. Basically just abuse Druid, as well as add loads of ramp and fit in a Isochron Scepter line, with Reality Shift and Beast Within as another backup to Thassa's Oracle!