You may pay rather than pay the mana cost for Zombie creature spells you cast. 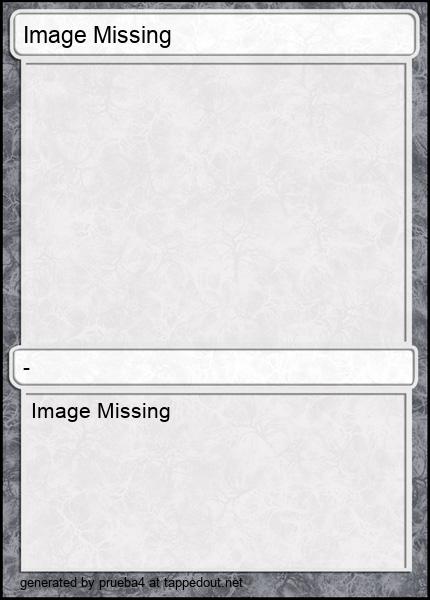 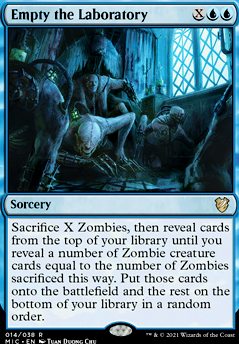 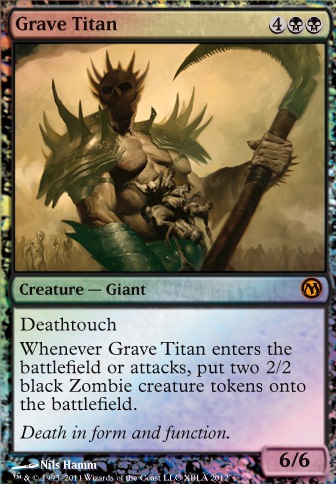 KBK7101 Love the list! My first ever deck was a Grimgrin, Corpse-Born deck that I am now repurposing and tweaking to use Gisa and Geralf and better utilize the graveyard rather than focus on Grimgrin, Rooftop Storm and Gravecrawler antics.

How do you feel about Havengul Lich, Whip of Erebos, and Dictate of Erebos/Grave Pact?

Ah, thank you Dangerwillrobinson79 I didnât think about Rooftop Storm being out during. Iâll have to look into grabbing those!

Cool deck! If you were to not cut out one of the 20 posted above, then I would 100% leave Acererak the Archlich in. It will infinitely venture into all dungeons with Rooftop Storm. Even if you don't want to combo win with two cards, it's a good option to have. Games have to end at some point lol

Recently added Acererak the Archlich. I hadn't even realized how it went infinite with Rooftop Storm. With the number of tutors in black this seems completely broken.

Any tips or advice appreciated.

EVEN-ELITE, thanks for commenting! Necroduality is awesome and is definitely going in. It acts as an additional combo piece with Phyrexian Altar and Gravecrawler to generate infinite mana, without the need for Rooftop Storm. Lots of other synergies throughout the deck as well. Same goes for my 2.0 version of this deck.