If Combat Celebrant hasn't been exerted this turn, you may exert it as it attacks. When you do, untap all other creatures you control and after this phase, there is an additional combat phase. (An exerted creature can't untap during your next untap step.)

Delina, The Chaotic General
by trickle528 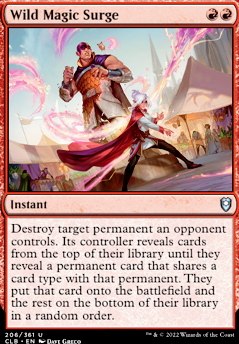 Some more reanimation might be good. Perhaps Primevals' Glorious Rebirth or Alesha, Who Smiles at Death

I'd suggest looking more card draw and interaction slots as well. It's not that it isn't there but looks a tad light to get you creatures through.

Combat Celebrant + Helm of the Host

Heartless Hidetsugu + Angrath's Marauders + you at an odd life total and everybody else at evens.