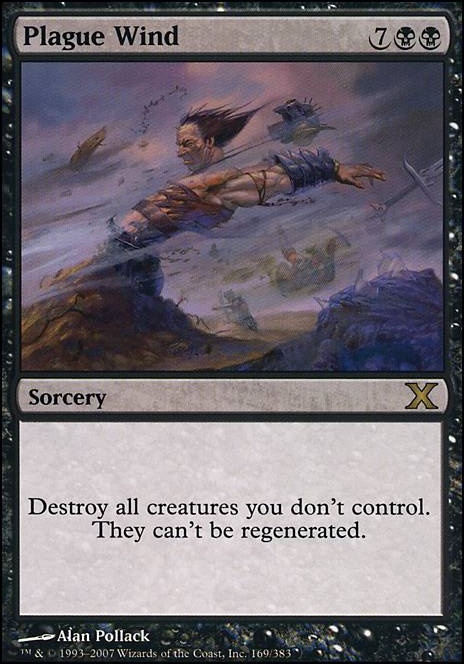 Destroy all creatures you don't control. They can't be regenerated. 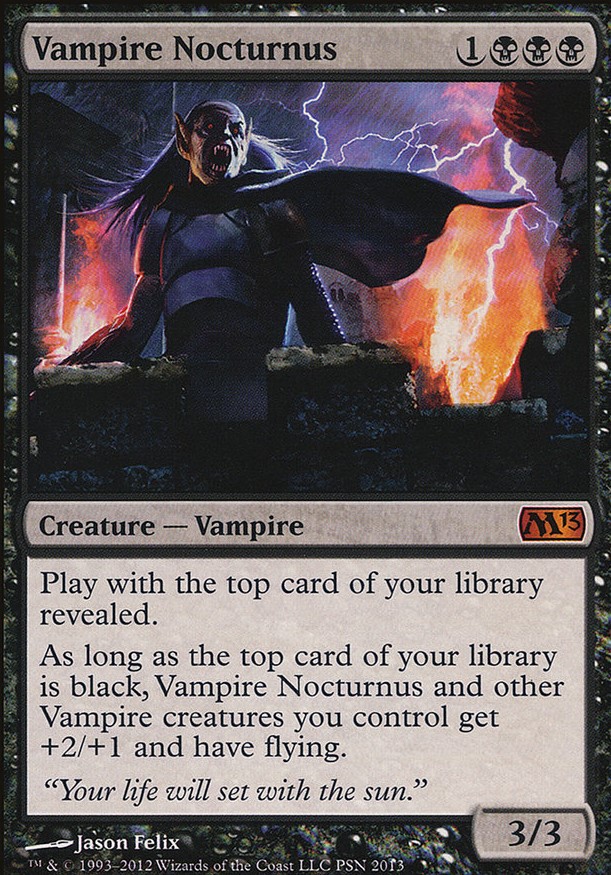 Ain't no sunshine when You come...
by Ambiorix69

Hey lil_cheez, thanks so much for your suggestion :)

Plague Wind is a sweet card in this deck and definitely better than Hex. Unfortunately I did set a 2$ budget per card when making this deck - With the exceptions of Dimir Signet, Reliquary Tower, and the commander. A few cards also rose in price just after adding them to the deck draft.. I did not write this anywhere, so I don't know how I was expecting anyone to guess this budget limit, but I've now added this information to the description.

I haven't physically gathered this deck yet, but if it shows that the deck is under-performing in my playground, I will definitely have to look at cards in a tad higher price range. In that case I will strongly consider Plague Wind. Another card I'd also really want to play with is Mnemonic Deluge, which looks super good in this kind of deck. But at this time, it is also just above the budget point.

Thanks again for a great suggestion!

Maybe you could use Plague Wind, it's like a second In garruk's wake... maybe take out HEX for that 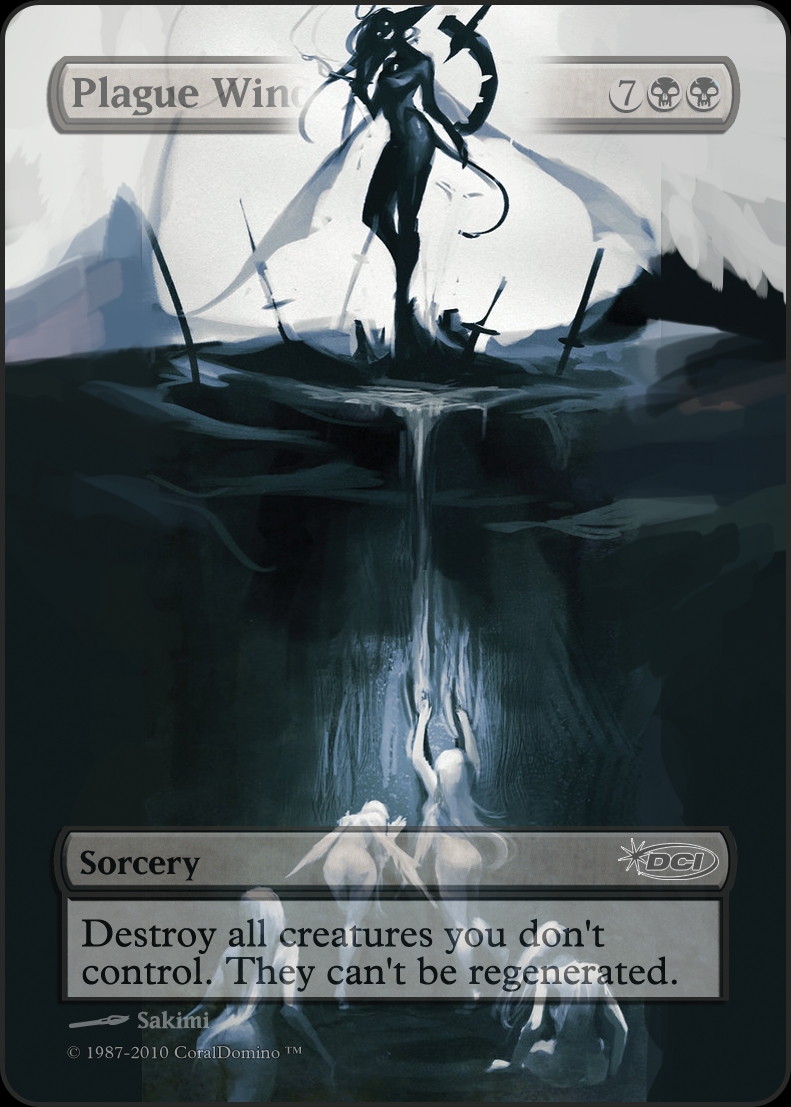 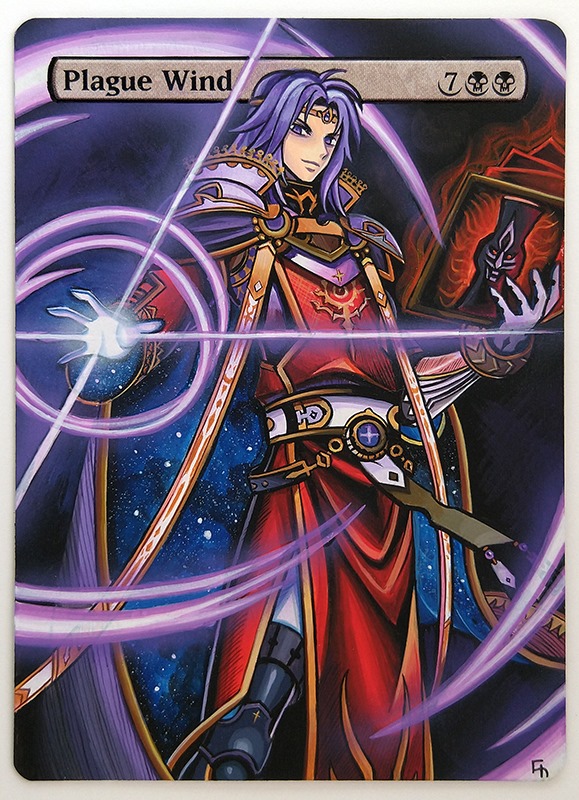 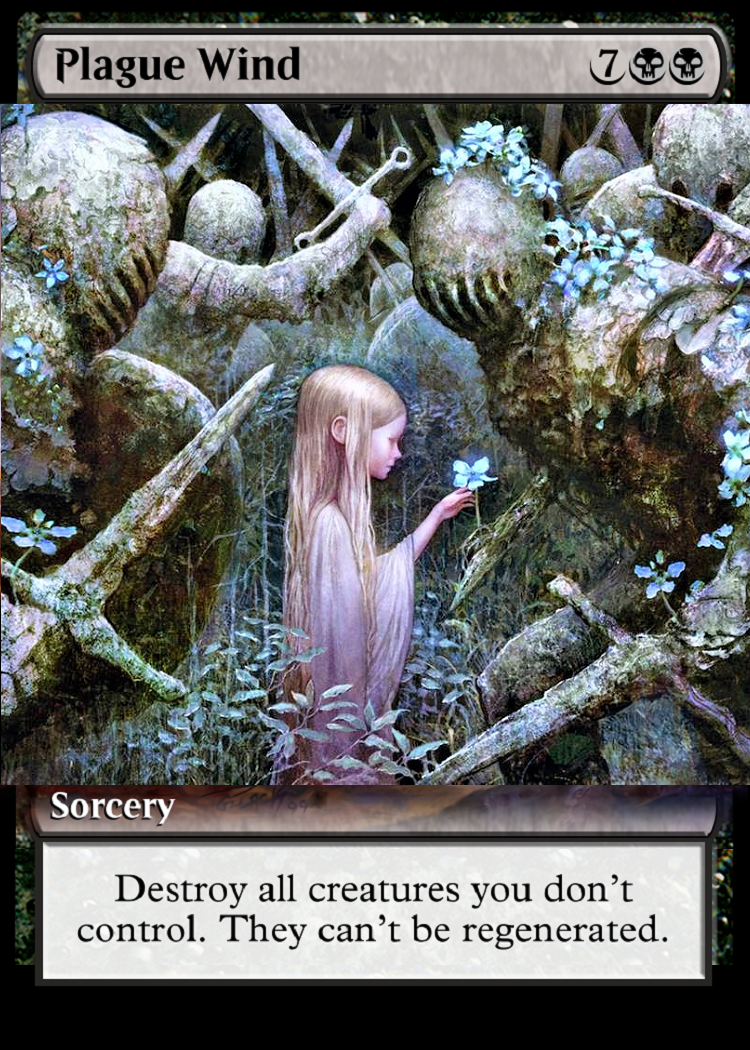