When Garruk Relentless has two or fewer loyalty counters on him, transform him.

0: Garruk Relentless deals 3 damage to target creature. That creature deals damage equal to its power to him

Garruk Relentless occurrence in decks from the last year 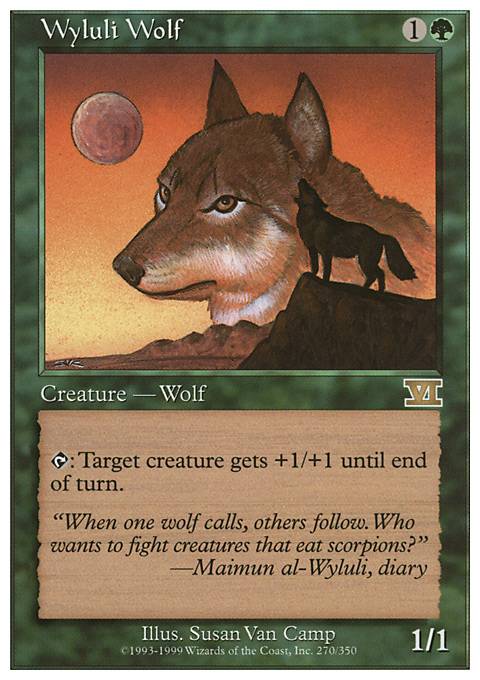 He does technically have a flip/transform card, see Garruk Relentless Â Flip, However, I believe you mean like in the vein of the Origins set, so here we go!

Whenever ~ enters the battlefield, you may search your library for a creature card with CMC 3 or less. If you do, you may reveal it, and put it into your hand.

Whenever an opponent attacks you with two or more creatures, exile ~, then return him to the battlefield transformed under it's owner's control.

0: For each tapped basic Forest you control, add 1 mana to your mana pool.

-6: You get an emblem with: "At the beginning of combat on each turn, target creature gains +X/+X until the end of the turn, where X is that creature's power.

Hope you guys like this rendition, I think it's fairly accurate to his lore. As much as we know of his past, that is.

Challenge is to create a Treasure Creating permanent in Green!

Manapool, The card Garruk Relentless Â Flip is / in identity and not legal for Tolsimir, Friend to Wolves.
Check out Tolsimir, Wolf-Slinger!