For each in a cost, you may pay 2 life rather than pay that mana.

Whenever you cast a black spell, put a +1/+1 counter on this. 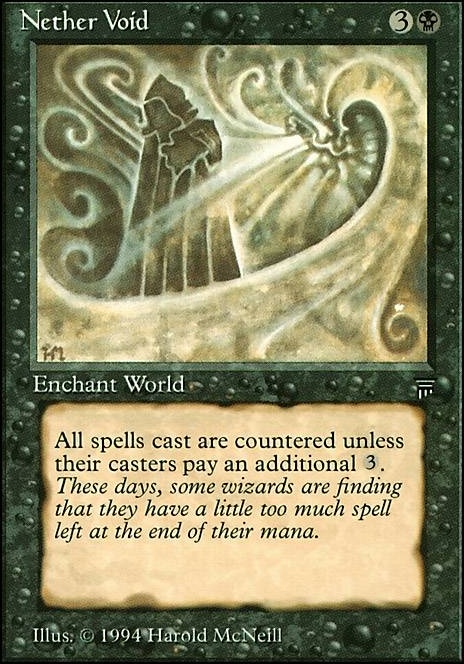 you seem to have alot of "good stuff" and good suggestions
the down side of using your life to fuel your deck is that you can not afford to play a long game
if you want the deck to be "meaner" start by cutting the fat, take your 3.4 cmc average down to 2.5 or less then massively up your draw / tutor card count.
if tuned correctly the moment K'rrik, Son of Yawgmoth hits the board you should blow out 20-30 life and end the game.

TheoryCrafter on Black cards that pay any â¦

K'rrik, Son of Yawgmoth and Font of Agonies would do good in your deck.

I have seen Greven, Predator Captain decks that can do a ton of commander damage at a time, but haven't played it myself, so don't know a ton about it. Though, I imagine with stuff like Necropotence or Toxic Deluge or K'rrik, Son of Yawgmoth it could be nuts. May just need things like Shadowspear to keep you alive. And you could maybe even run Sorin, Imperious Bloodlord and Maskwood Nexus combo because Sorin looks generally all kinds of alright in Greven.

Meh, it could be good. Would be a bit of a different damage style deck, for sure : ) 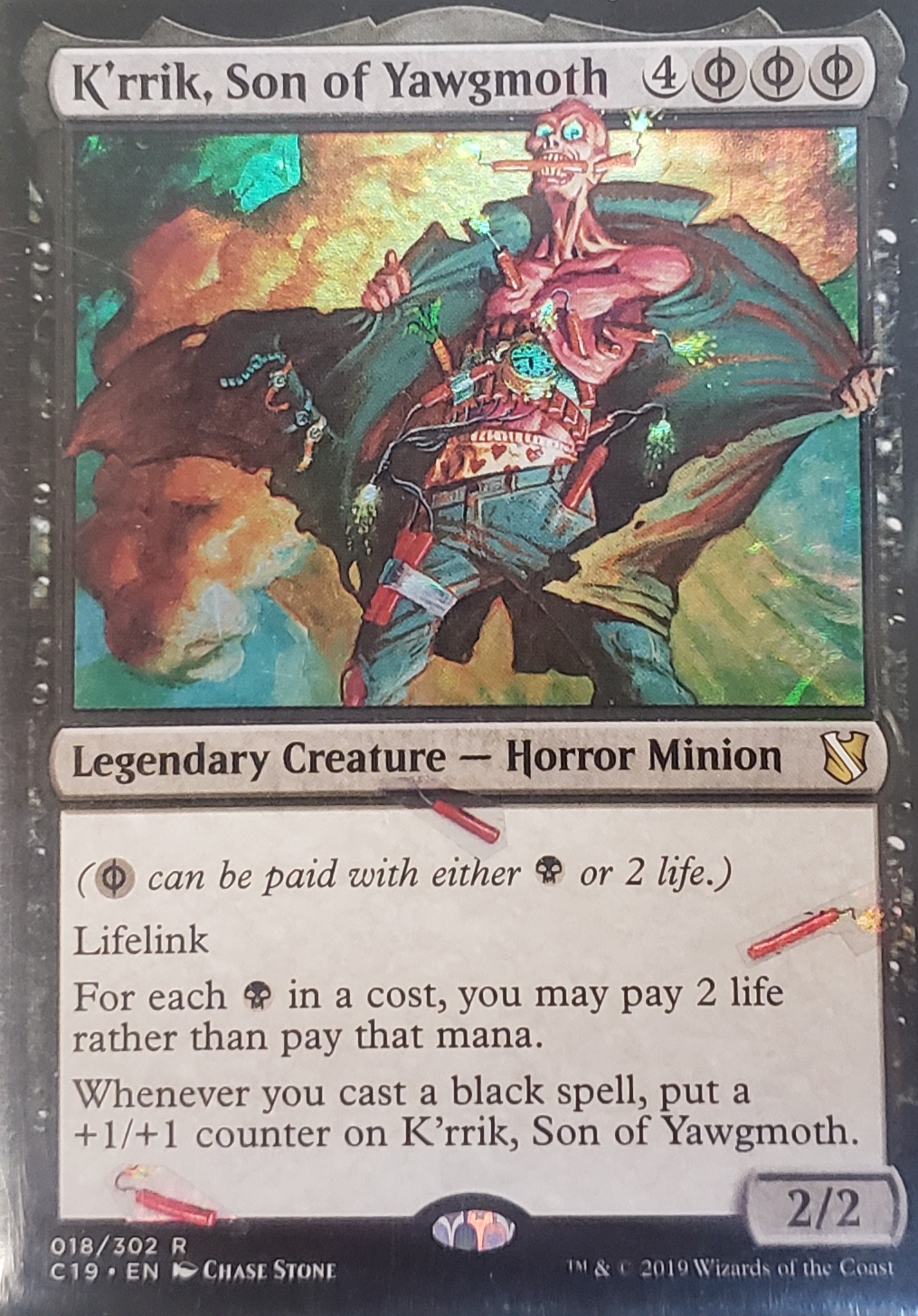 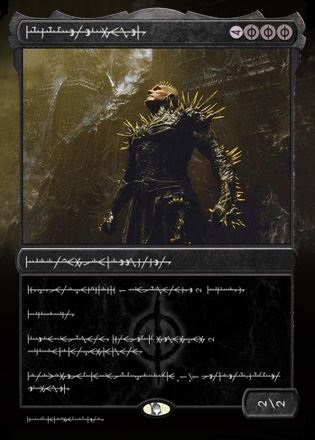 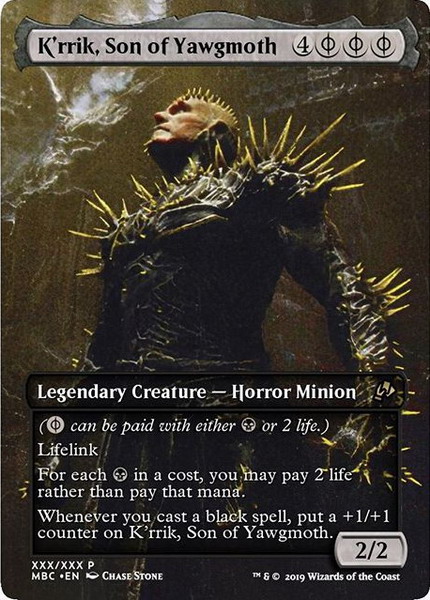 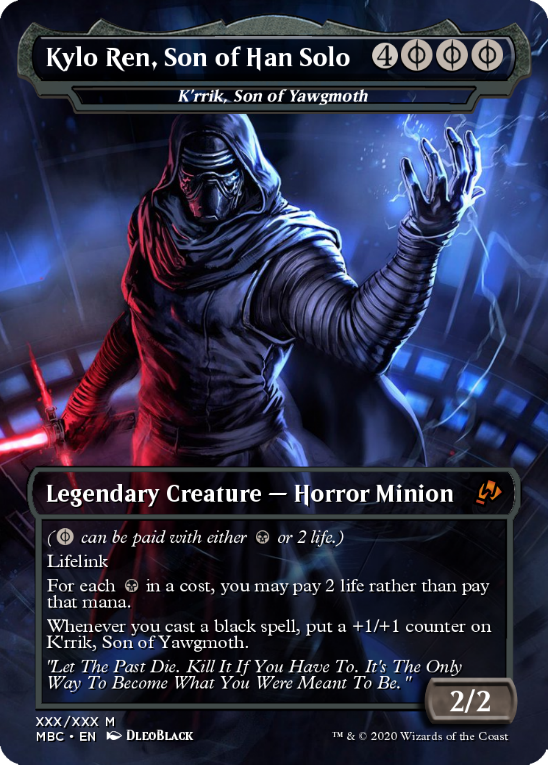 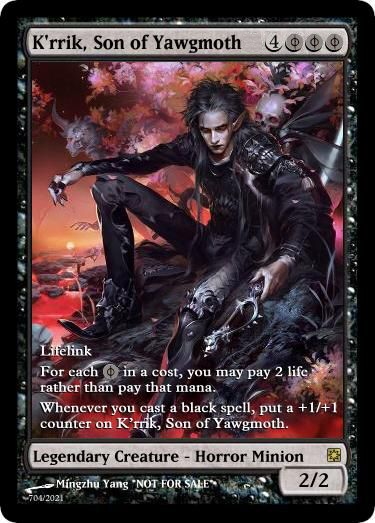