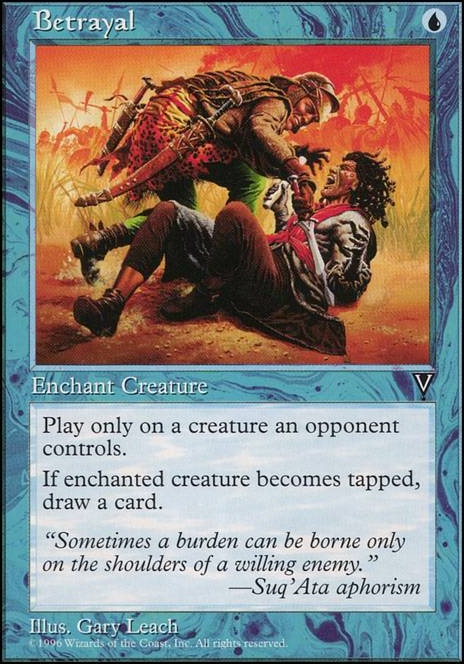 Bribery could be replaced by The Scarab God with the amount of mill you have in the deck :)

And don't forget Cut Your Losses and maybe Bruvac the Grandiloquent? 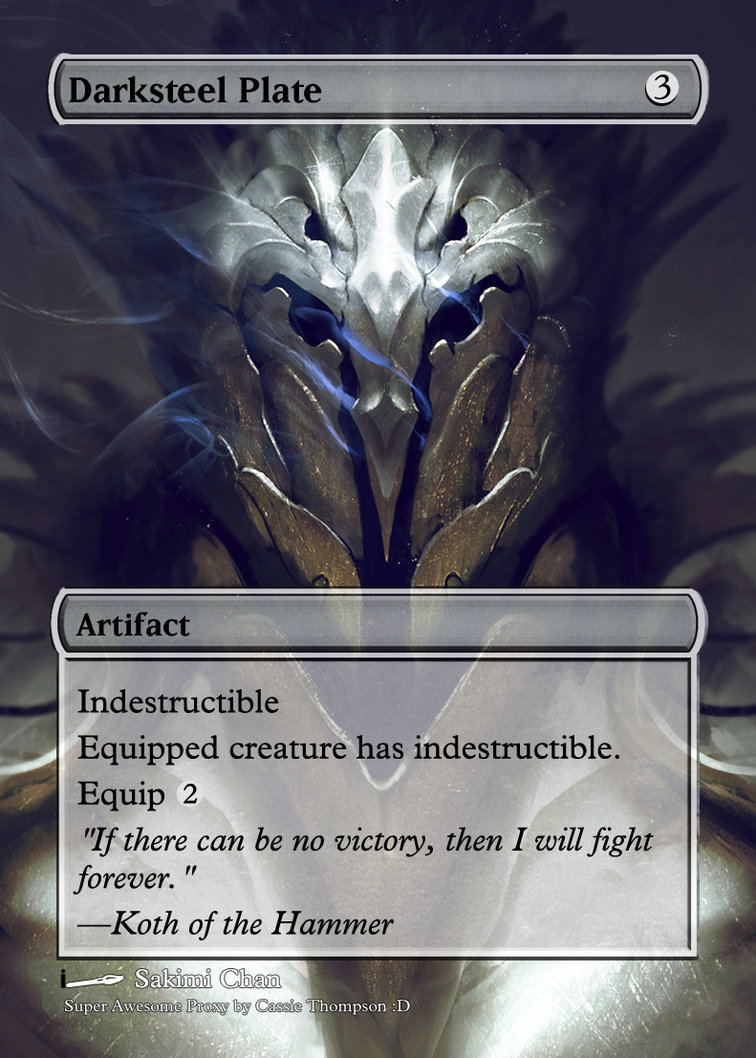 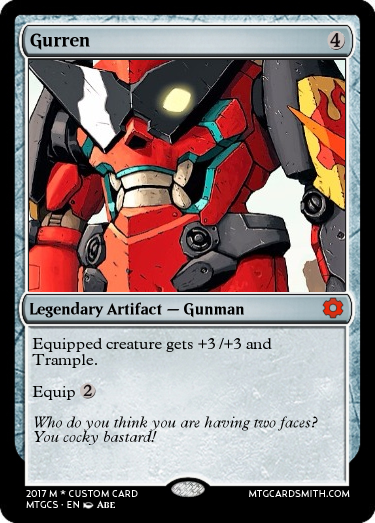 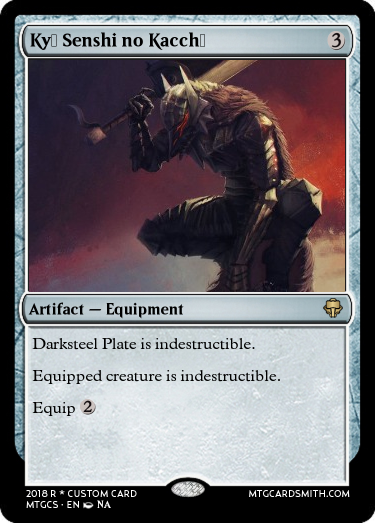 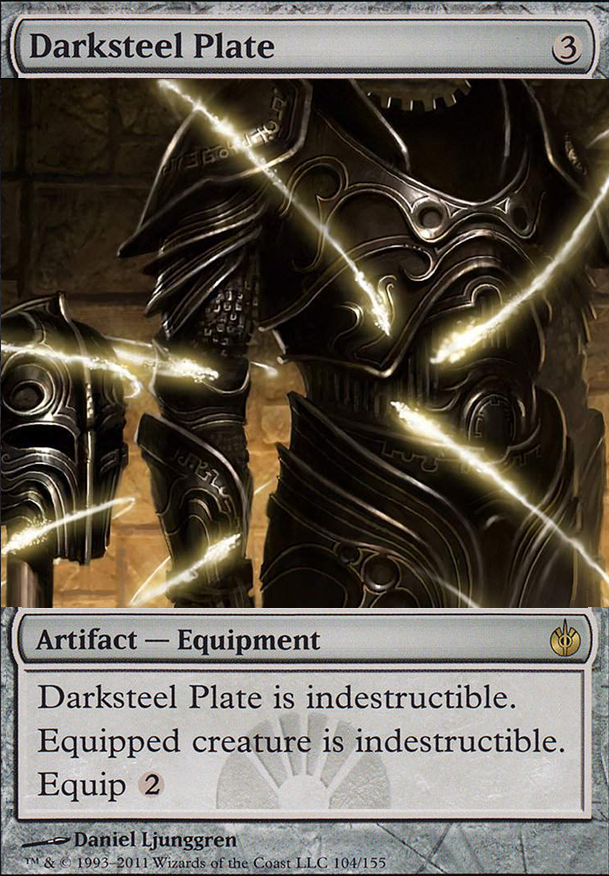 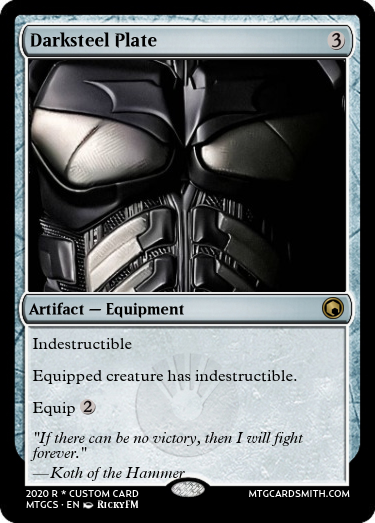 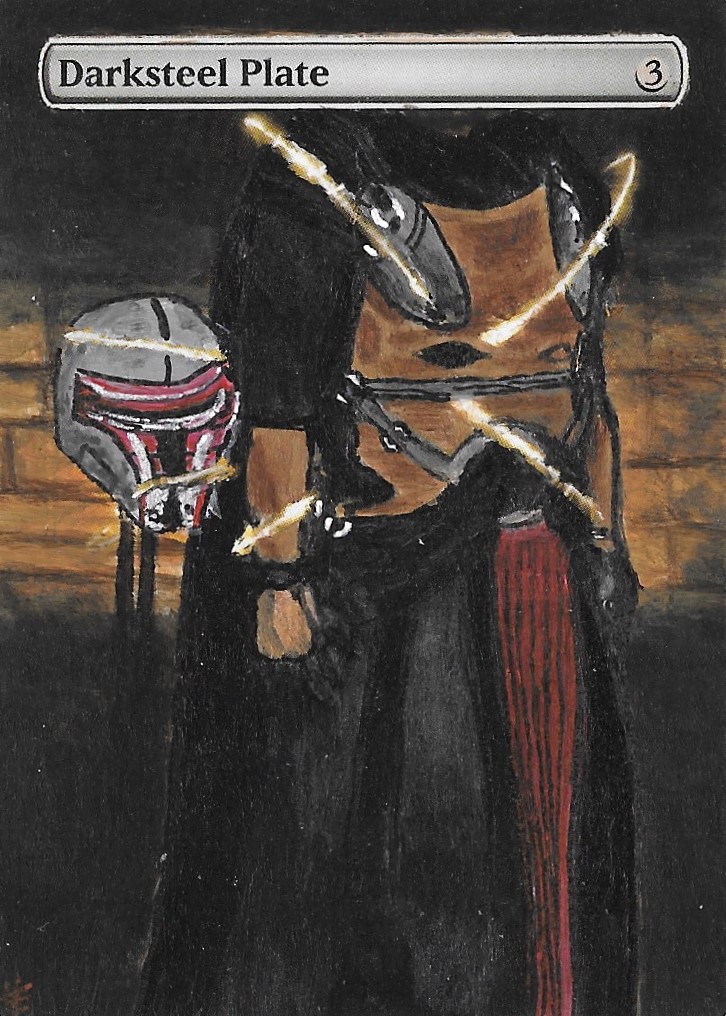 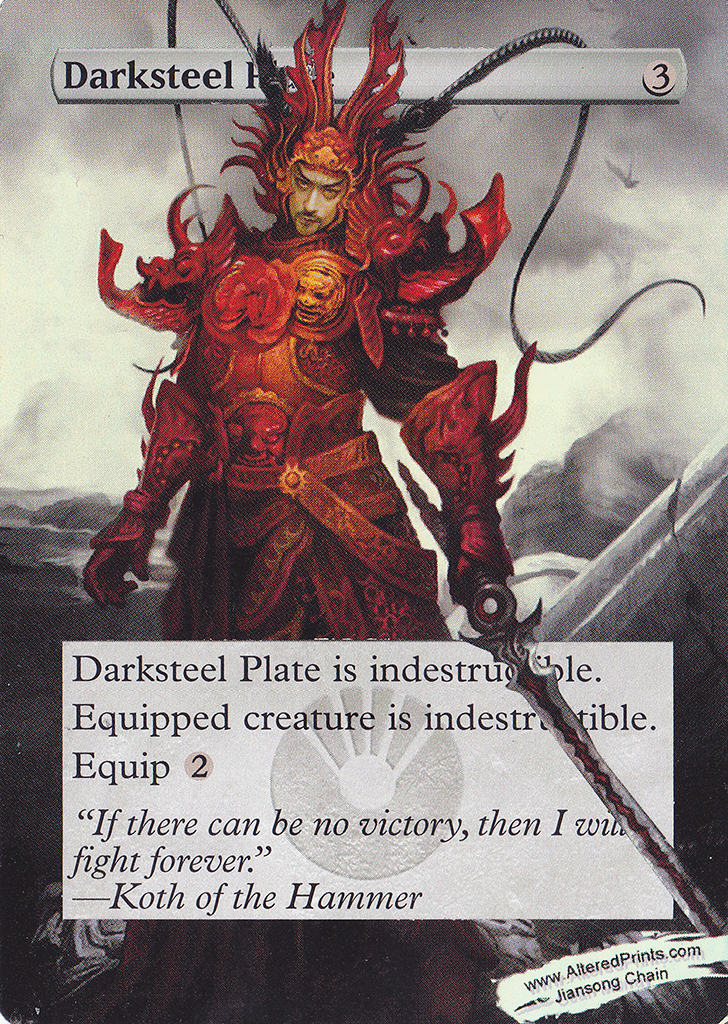 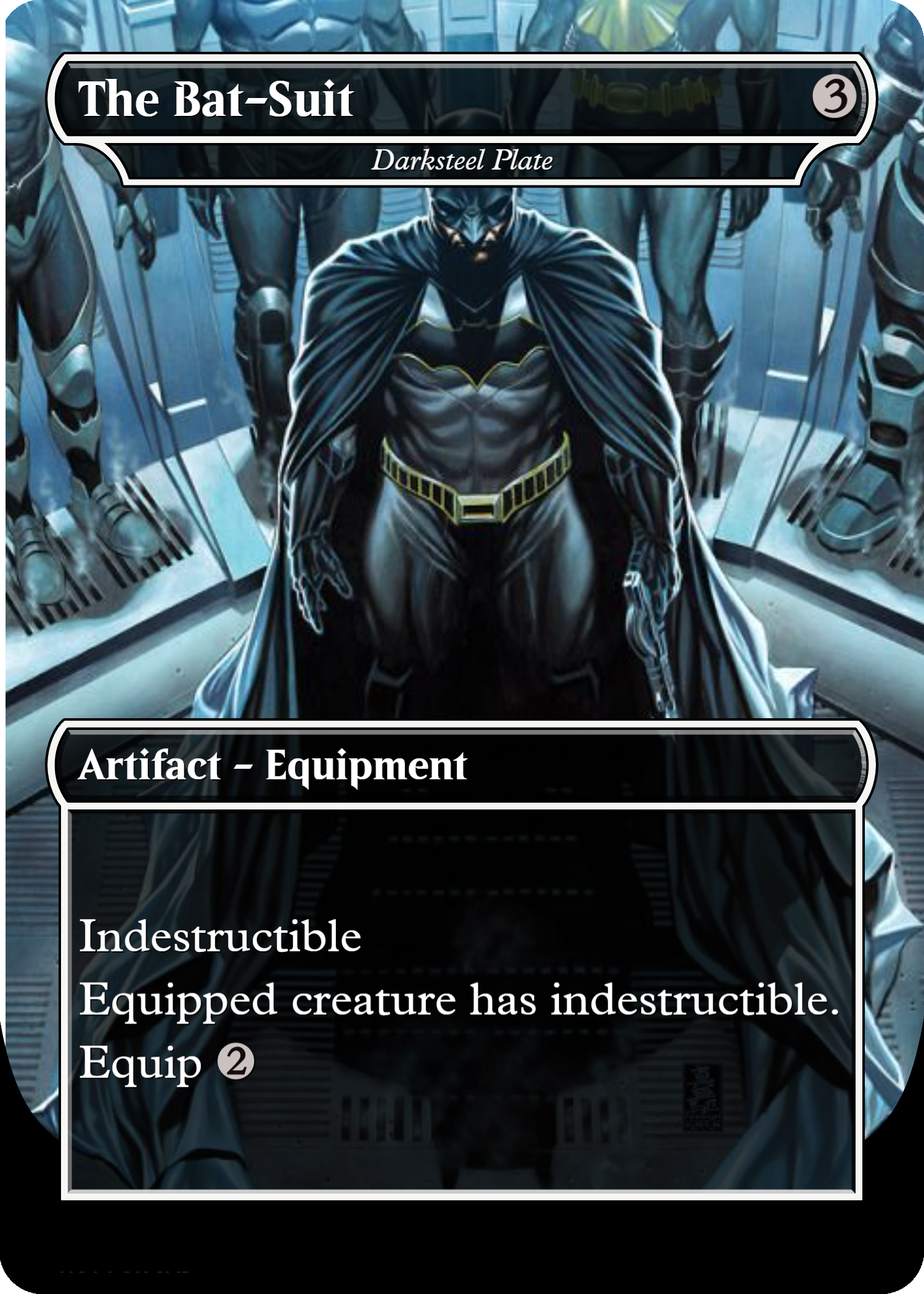