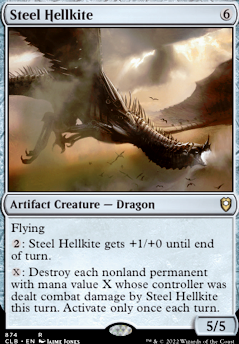 : Destroy each nonland permanent with converted mana cost/mana value X whose controller was dealt combat damage by Steel Hellkite this turn. Activate this ability only once each turn. 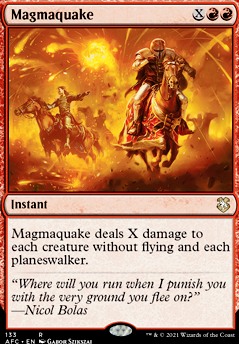 Jest - Whenever this creature attacks and is unblocked, you may return it to your hand. If you do, add . You don't lose this mana as steps and phases end.

Sinister merriment in all the wrong ways.

Turn Steel Hellkite into a Phyrexian.

Hello, I also wanted to list some dragons (i think most of them are budget):

NV_1980 I appreciate the suggestions! I think Steel Hellkite would likely be the best removal option for the deck, as the other options feel too slow or expensive. I'll likely swap out Command the Dreadhorde for it.

Nice deck! I would add some more options for enchantment/artifact removal, considering that when people present you with graveyard hate, you're pretty much screwed. Maybe stuff like Steel Hellkite, Lux Cannon, Ratchet Bomb, Spine of Ish Sah?

My deck didn't just have 1 line to win. I sometimes won when leyline was out and i didn't get a graveyard. It just became much harder because the whole point of playing daretti is to use his rummage ability to pitch big artifacts into your graveyard and cheat them out. I could still use it and pitch stuff i didn't need and extra lands away, but it was a loss in value.

Platinum Angel + Moltensteel Dragon + Soul Conduit Pay down to zero life then switch life totals with people. Combine with voltaic key to do it to a 2nd person, then pay down a little more and swing at the guy who doesn't have fliers with a dragon that has like 40 power.

Mycosynth Lattice+Karn, the Silver Golem blow up all their 0 mana rocks and all their lands for the low price of 1 mana a piece. Not a win con in and of itself, but basically is. Rings of Brighthearth+Basalt Monolith to make infinite colorless mana to pump Steel Hellkite infinitely and use Staff of Domination or a red X spell which i can hit someone with, and Stuffy Doll could be the target to hit them anyway even if they gave themselves hexproof.

I've seen godo. I saw it years ago too. I'll play it one day i promise lol. 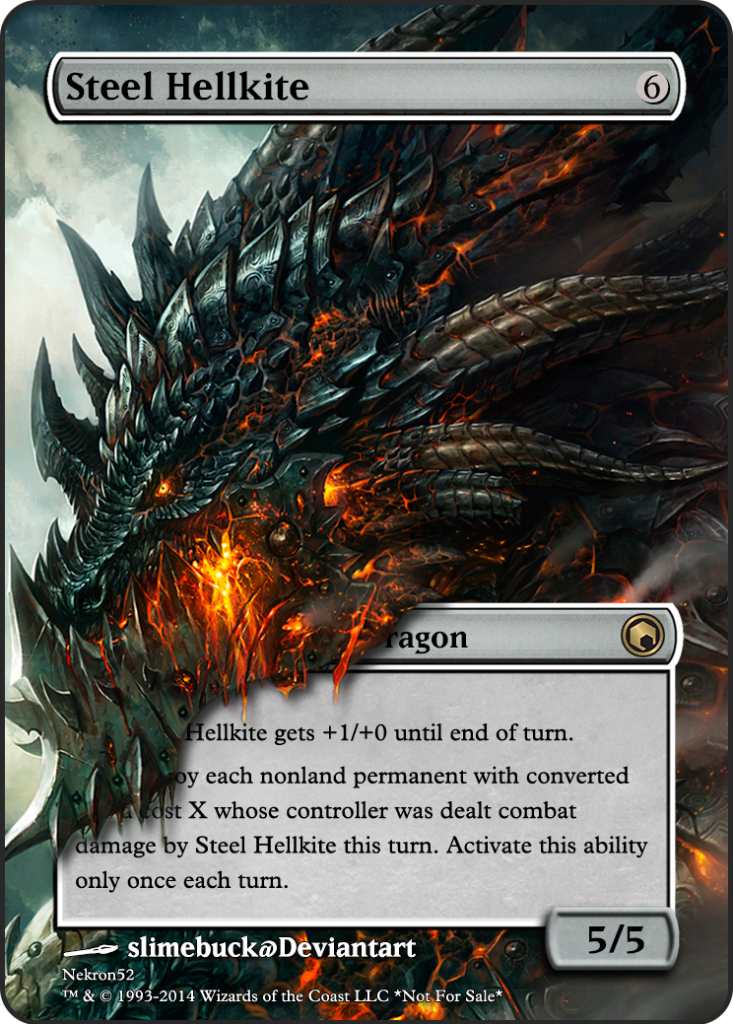 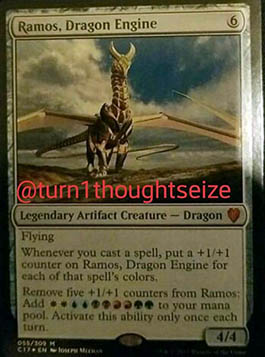 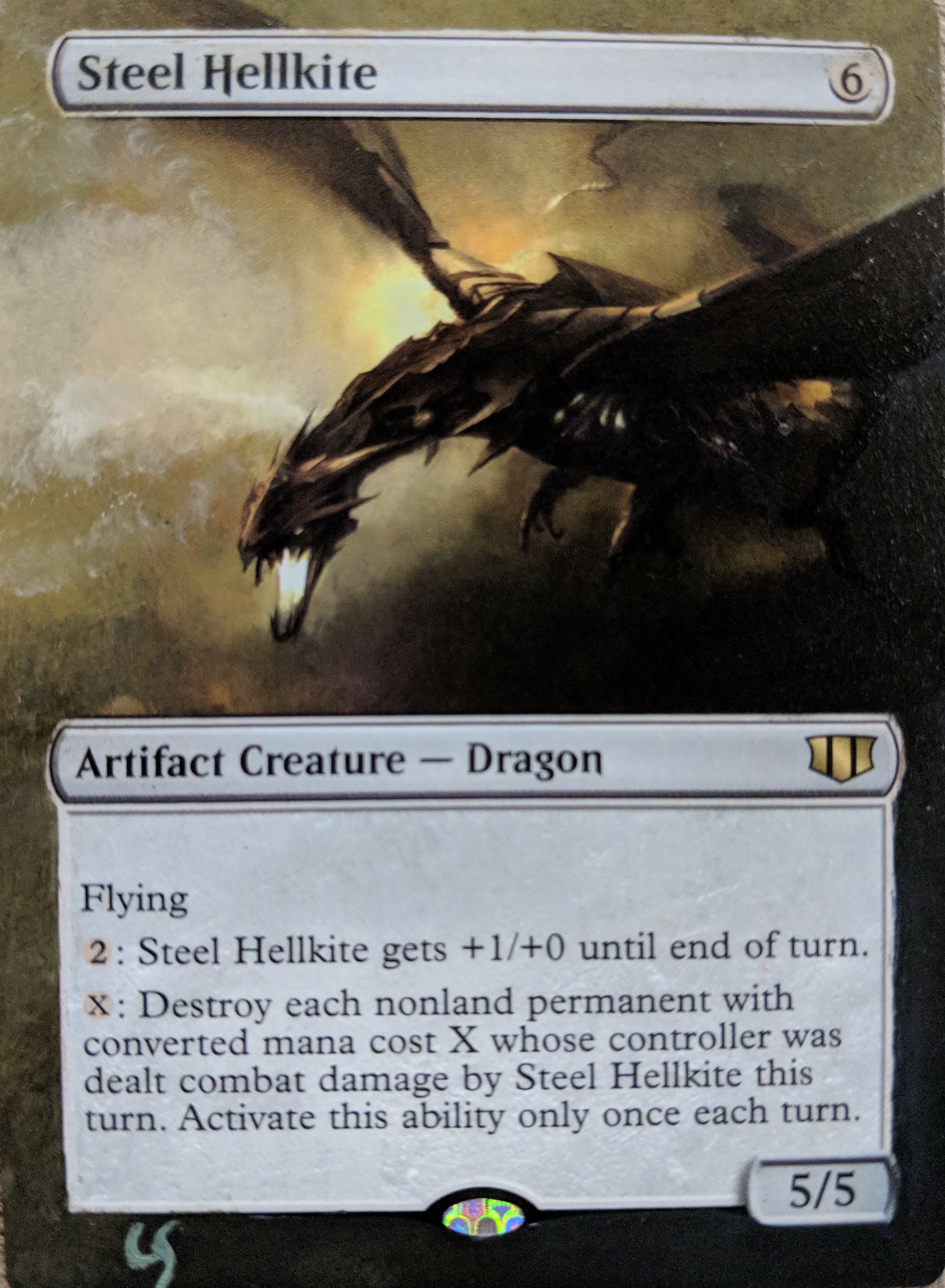 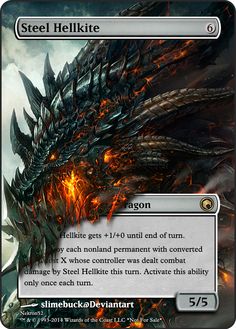 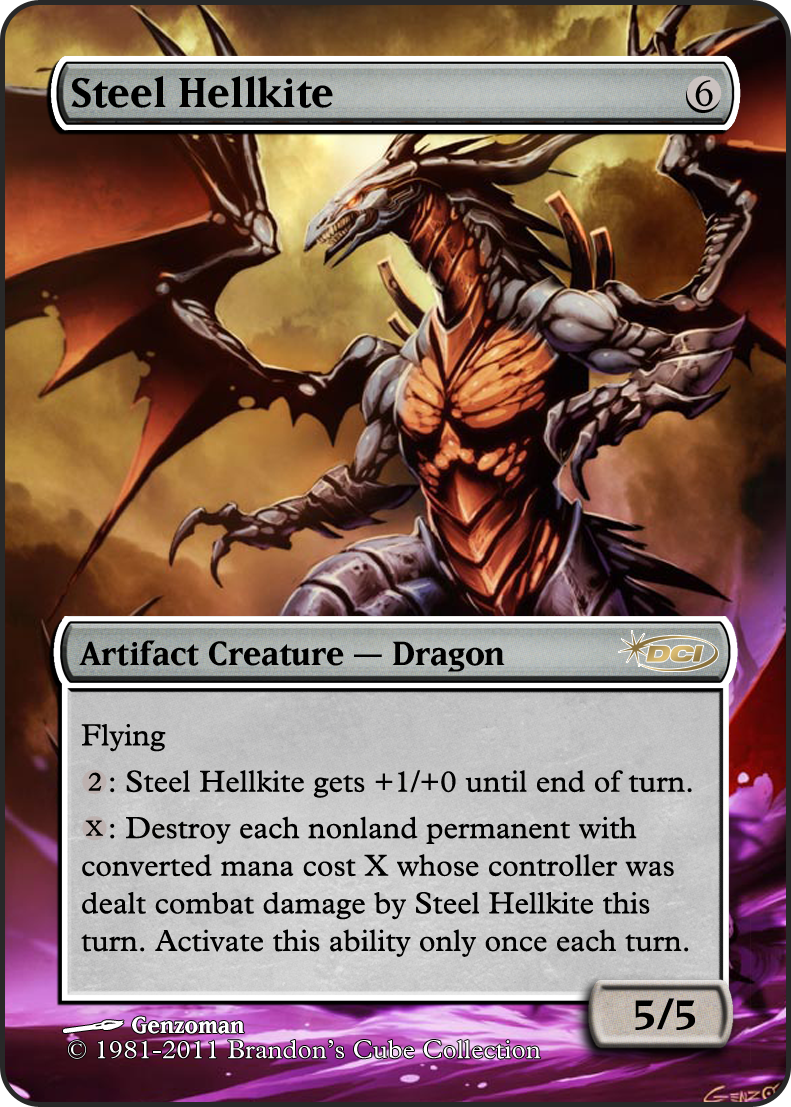 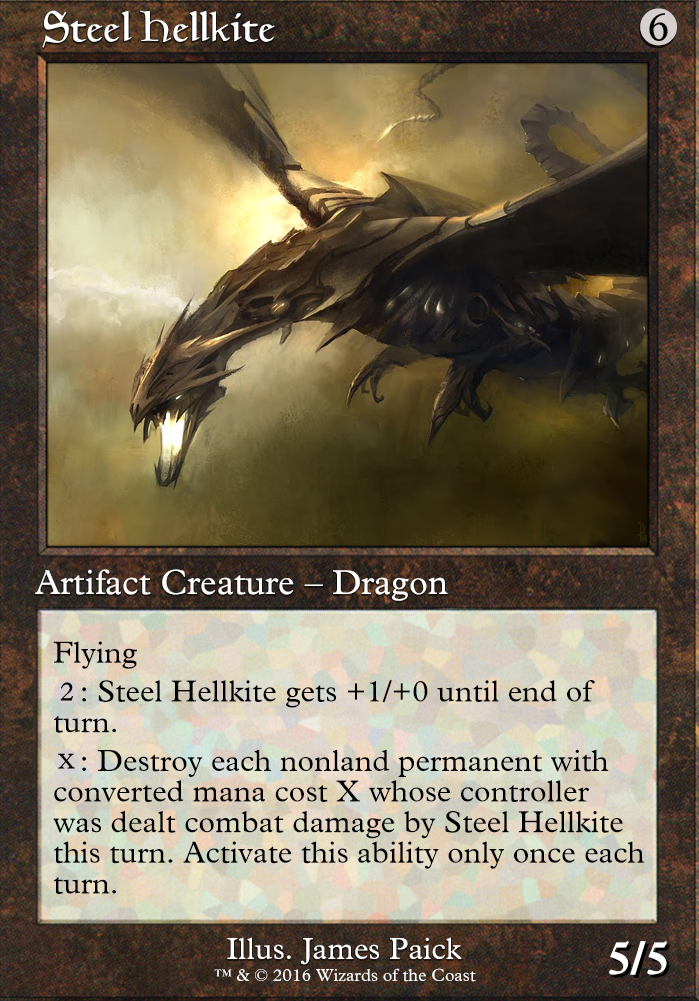 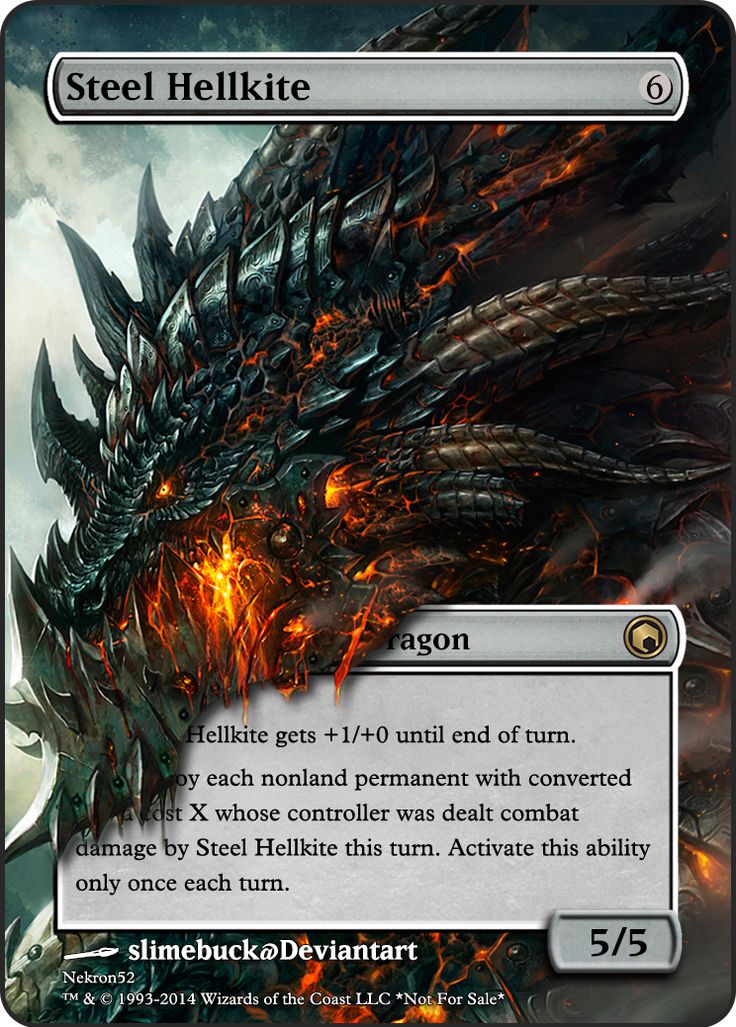 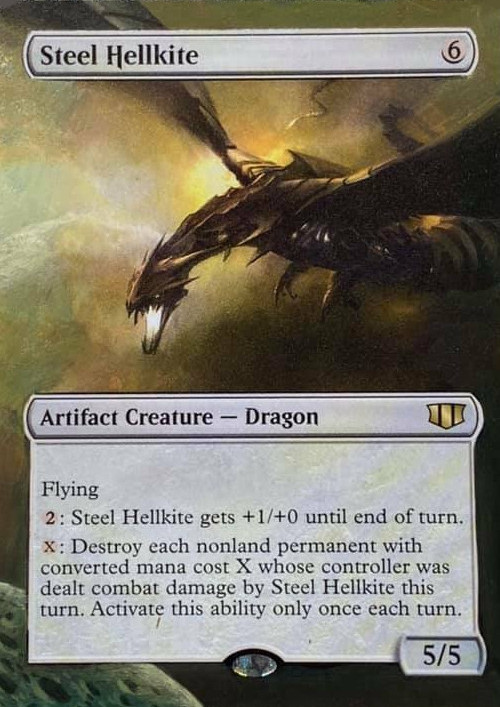 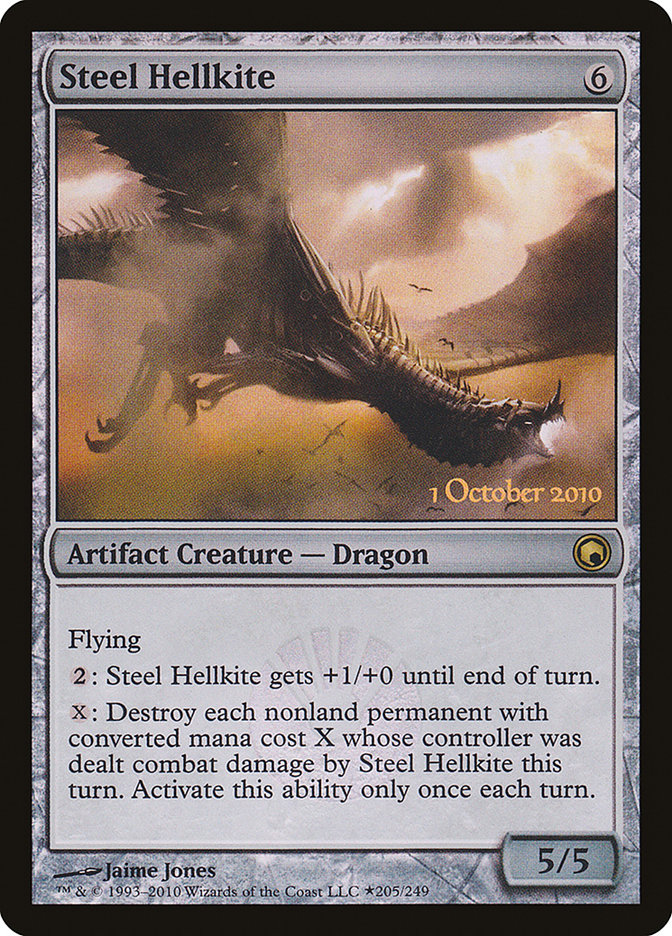 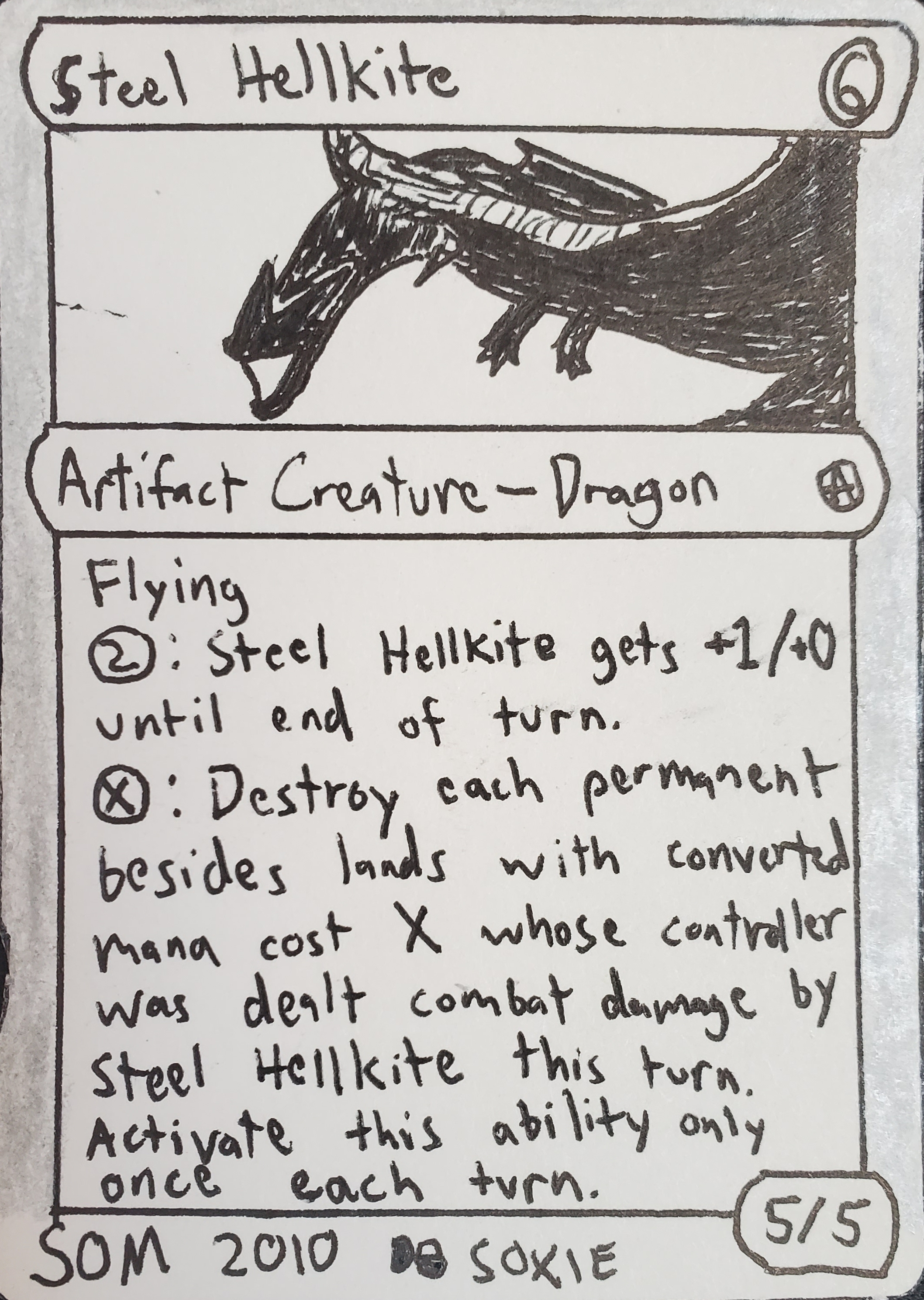