If a card would be put into enchanted player's graveyard from anywhere, instead that card is revealed and put on the bottom of that player's library. 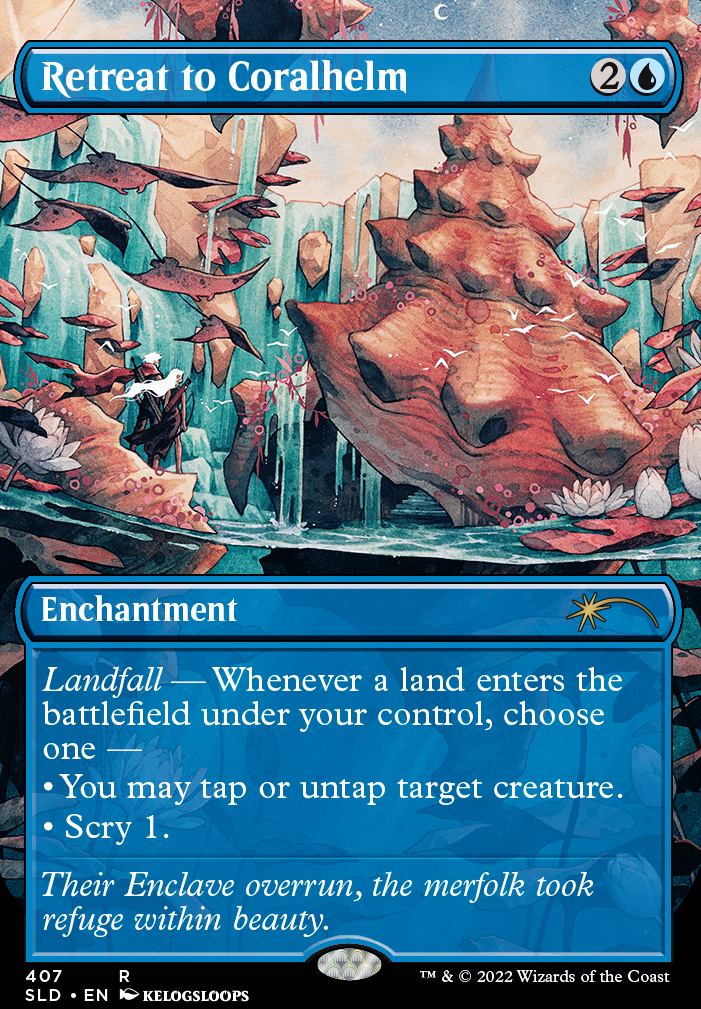 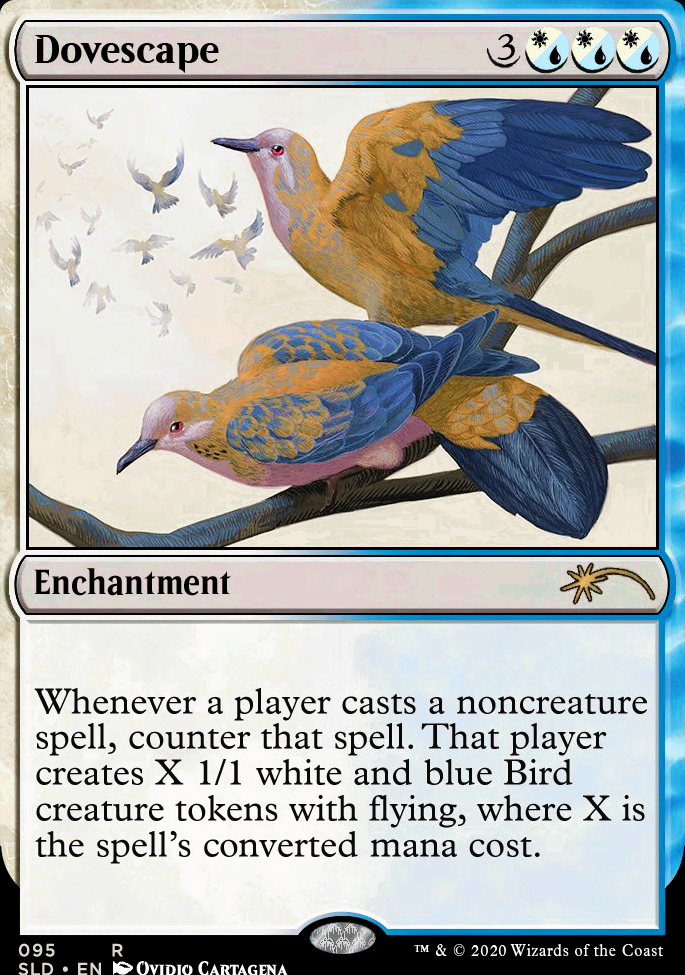 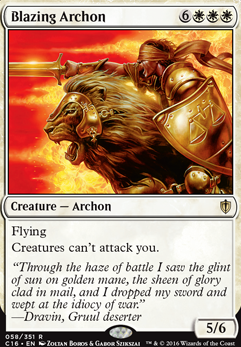 I made an Atla Palani, Nest Tender deck recently myself! Mine includes a sort of enrage subtheme where I try to both poke my dinosaurs and kill my eggs with damage at the same time, whereas what you have here is a lot more creatures and more straightforward sac outlets like Ashnod's Altar and several of your enchantments.

Something that I think every Atla deck needs is Seedborn Muse. Even if having it only means Atla gets to make an egg during each players' turn it's worth it, but it does so much more than that. It essentially gives all your creatures vigilance and means you have all your mana open every turn to use activated abilities (I'm looking at you, Zacama). I would also strongly recommend both Worldly Tutor and Congregation at Dawn. Getting to go pick exactly which creature or creatures you want for an egg trigger is a wonderful thing to be able to do.

Something I've found playing Atla is that is it entirely possible to get too many creatures out too fast (especially with Seedborn Muse). I've had games where I get nearly all of my scariest creatures out at once, only for a board wipe to leave me suddenly way behind and out of gas in my deck. I wonder if trying the Maskwood Nexus approach and getting triggers from every creature puts you in even more danger of doing this. While playing that way means a board wipe with Atla out means it would just refill your board even though she dies, if someone picks her off first then you get nothing. You would probably be alight given the sheer volume of creatures you're running, and I love Wheel of Sun and Moon as a solution to that problem. I hadn't come across that and saw it here and I'm definitely gonna try to find a slot for it. So thanks for that!

Rhadamanthus on Gyruda and Replacement Effects that â¦

No, they won't be able to get anything. Players can only look at cards in hidden zones (hand and library) if a rule or effect specifically says so. Even though Wheel of Sun and Moon revealed the cards briefly, there's no way to look at the cards or verify their characteristics after they're put on the bottom of the library. The other players don't even know what order the cards are in (milling happens to all the cards simultaneously, not sequentially, so technically you would have revealed all 4 cards at once and then put them onto the bottom of the library in the order of your choice).

Say I am enchanted by Wheel of Sun and Moon. One player casts Gyruda, Doom of Depths.

Say instead of being enchanted by Wheel, I mill a Progenitus. Can a player search my library to grab it for Gyruda's effect?

GW aggro is just so easy for beginners to get into (as with most 'stompy' type G/x decks). Here is a list I made a few years back (around the time this was posted, as I see it's a few yrs old as well). This particular one was for a friend who I was trying to get into mtgo (as you can see in the comments, heh).

Anyway, just wanted to mention some of my favorite cards to use in this type of deck - Wilt-Leaf Cavaliers and Shield of the Oversoul. Another one is Dryad Militants, esp in more modern times when graveyard stuff is everywhere (them getting +2/+2 from the liege is just icing), but you already have that listed (I used Wheel of Sun and Moon a bit as well whenever I played decks like this in modern). One funky inclusion is Mercy Killing. Removal spell for random hard-to-remove solo threats, but more than that it can even pull off some shenanigans in niche scenarios (maybe you need to go wide and have a liege+smiter out ->> trade in your own smiter and you now have six 3/3 green/white elves instead. Very loose/niche/casual type of play, but fun.

CoCo is also obviously a good fit in the GW aggro decks, but it also raised the price significantly and changes how the deck plays a bit. I also have a Selesnya Company list in my decks but it's pretty similar (just adds things like fetchlands/knights/CoCo/Hierarchs), as well as an Abzan Liege decklist which is what your deck looks to be turning into? That's actually (obviously) a better deck overall (the full list with hand disruption, goyfs, and all) but more expensive in the long run.

Yeah I mean basically. The board wipes are the best I can find for things like that, same with the big threats. But yeah, removal is just for singleton threats that are hindrances. A Pithing Needle stopping the combo, a Karn Liberated continuously removing it, things like that.

I would definitely be down to shift to something like that, if they could still actually affect the board state as much as straight up removal does. The best things I could find, which I used a while ago, were Wheel of Sun and Moon and Privileged Position, but I've moved on since then. Would definitely be open to new ideas

I found that Eladamri's Call is a nice option that doubles as a dryad or titan as needed. Itâs also a solid option in the side or main.

Riveteers Charm is nice for finding lands and Eladamri's Call lets me find specific creatures. Elvish Reclaimer from Eladamri's Call could be a roundabout way to tutor for lands too against decks with less interaction.

I also added back some gravehate and anti-mill in the form of Wheel of Sun and Moon since I felt I needed it in the current meta.

griffstick, Wheel of Sun and Moon never lets the cards hit the graveyard, which stops Syr Konrad, the Grim from triggering.

Additionally, Resourceful Defense is awesome. We could already move counters on creatures around as much as we liked with Leech Bonder and something like Paradise Mantle, but one card to cover all permanent types is incredible. 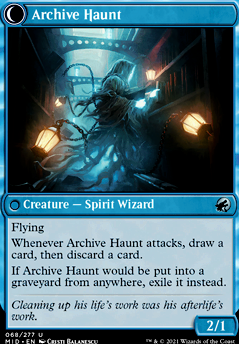 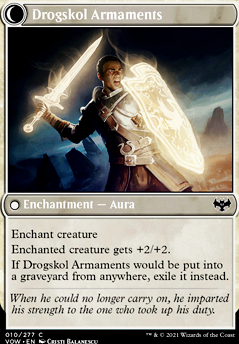 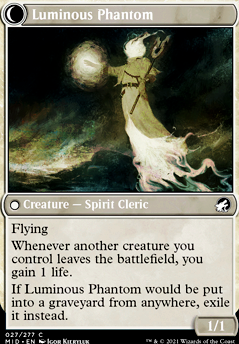 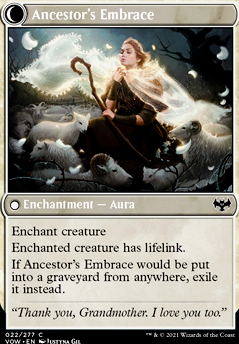 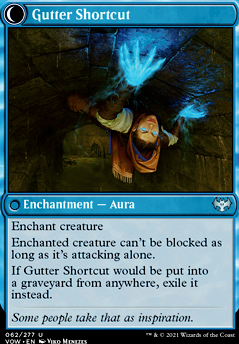 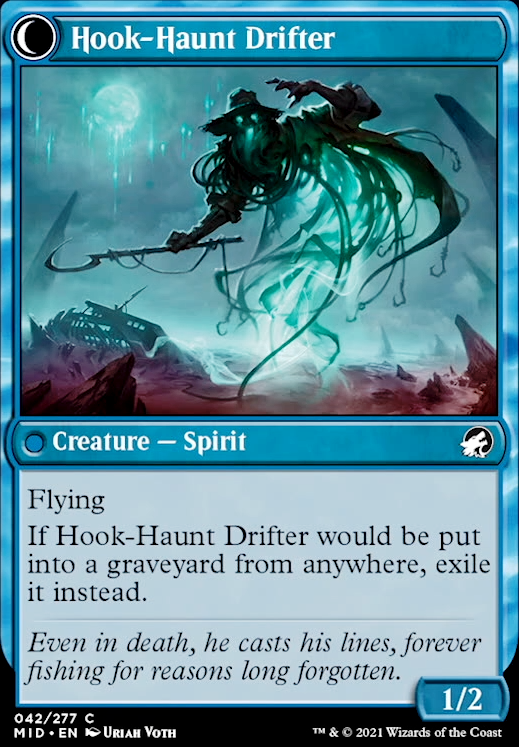 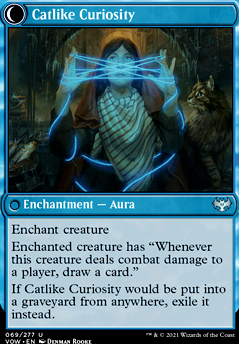 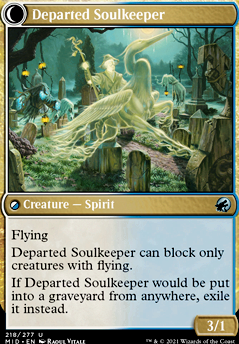 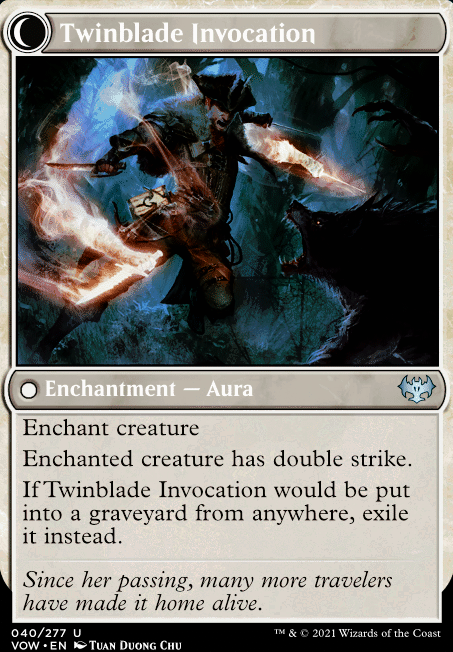 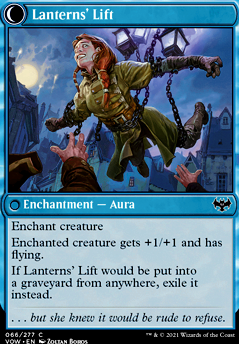 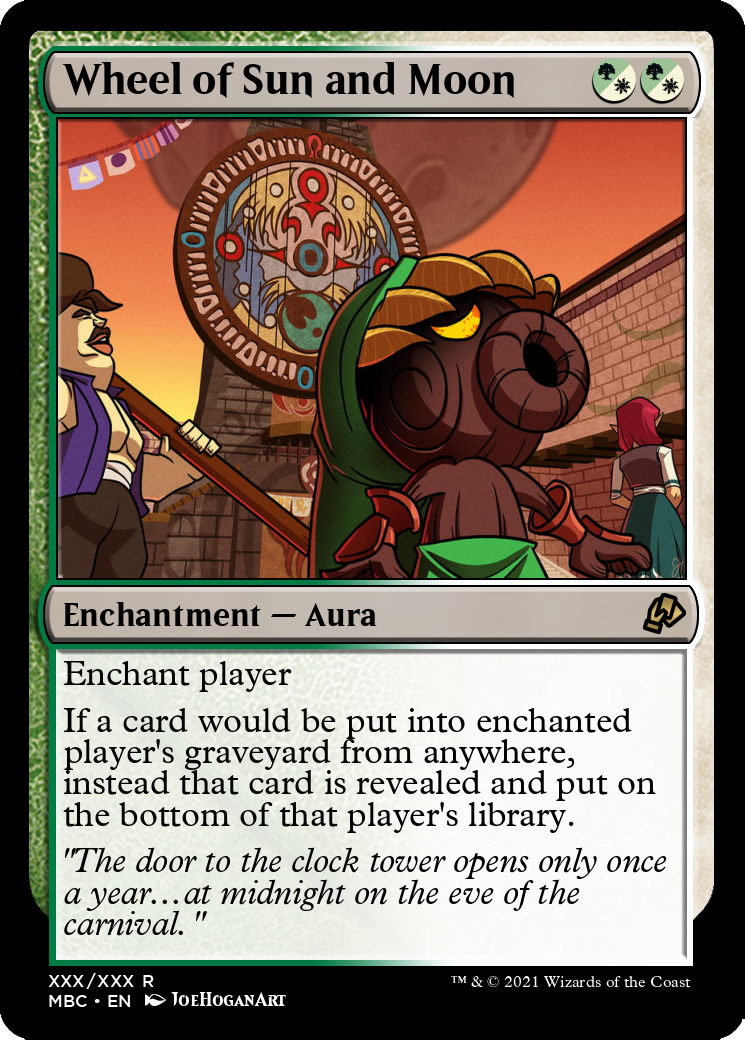