No more than one creature can attack each combat.

No more than one creature can block each combat. Player A moves to combat, and declares Survivors as the one attacker. Myriad triggers, creating additional attackers.

For the sake of the example, lets say both players B and C are at one life. Both players want to block to stay alive, but Silent Arbiter only allows one blocker per combat.

Who gets to block?

Silent Arbiter doesn't really interact with Tahngarth since he is already restricted to being blocked by 1 creature. Since I have so many ways to goad creatures in this deck, I really don't want to restrict my opponents from attacking with more than 1 of their creatures. I love this card and it was a staple in my Rafiq deck, thanks for the suggestion!

Curious how Silent Arbiter works with Tahngarth, First Mate and if that would incentivize other people to use him more or just piss off the table. Unsure if he prevents the ability or letâs other players use Tahngarth as a second attacker. Food for thought anyway. Glad the manotaur is getting some love!!!

Thanks for the great suggestions Crow-Umbra!!!

Going to add all of these to the main deck or maybe-board as they all definitely work excellently with this idea.

Silent Arbiter is def in as an additional Fight club referee

Crawlspace will be maybeboard as we actually are upsizing our fight club at the moment. Definitely a great option for smaller fight clubs or hidden/defensible fight clubs as an unassuming entryway.

The rest I want to add for the most part but Iâll need to put on my thinking cap for cuts when I get back from vacation next week.

Iâll be sure to add some more flavor updates then. Iâm glad you liked the 1.0 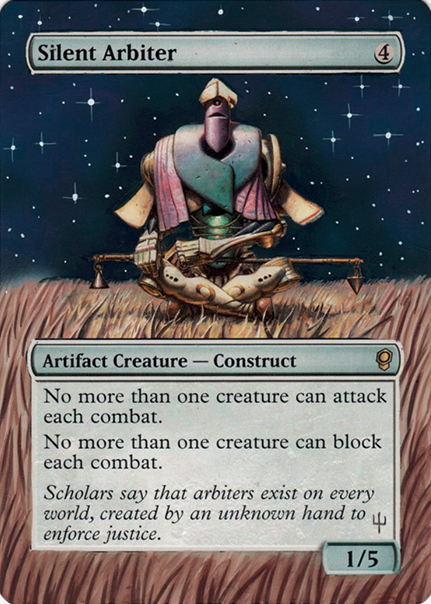 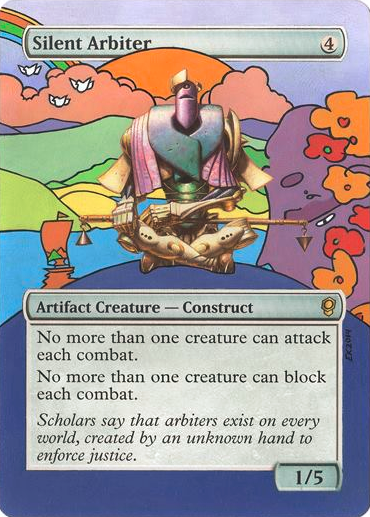 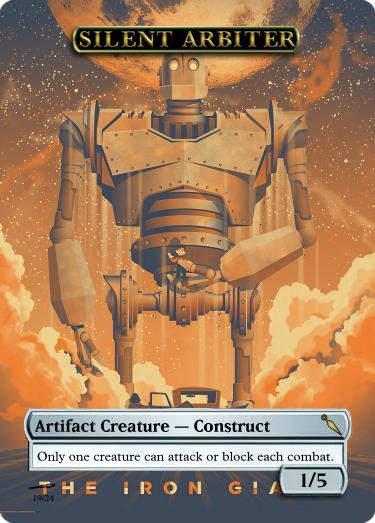 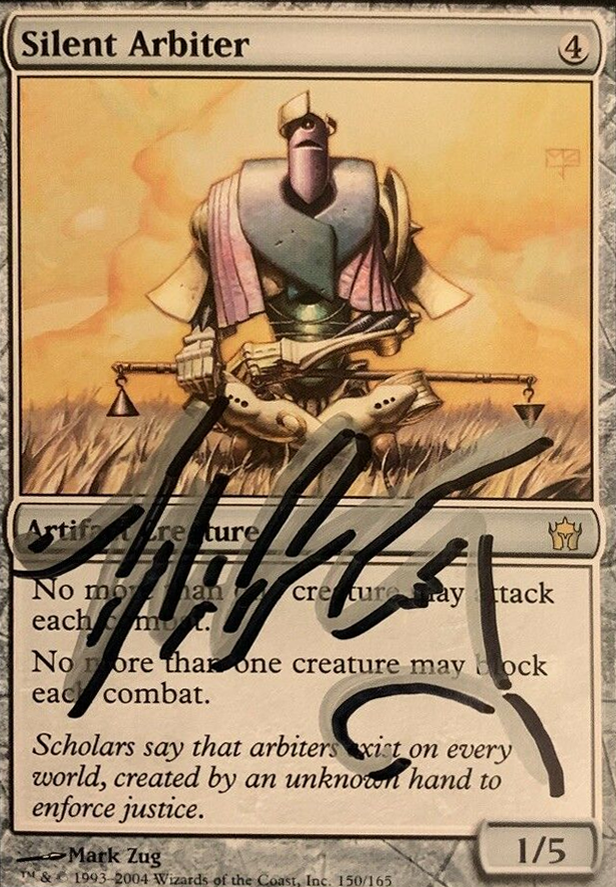