Rise of the Dread Marn

Create X 2/2 black Zombie Berserker creature tokens, where X is the number of nontoken creatures that died this turn (was put into the graveyard from the battlefield).

Rise of the Dread Marn is a nice instant to think about if you find yourself getting wiped periodically, B to get a board is a serious effect. It's also good if your deck can generate infinite death triggers without creating a board, this can turn infiite death triggers into an army of 2/2s for very little input.

In my creature heavy build, one of the best cards to draw into is for sure Sidisi, Undead Vizier. While paying 5 mana to diabolic tutor isn't great (and I almost always sac Sidisi to her ability), getting a 2nd activation for free at the end of my turn is almost always amazing, so she's actually 5 mana to tutor for 2 cards (and gain 2 XP), and you can repeat as often as you can reanimate her. As a body, she's a 4/6 deathtouch, so she can be relevant vs bigger creatures if you can't reanimate her for some reason. I think it's one of the best effects you can find in Meren, up there with Protean Hulk or Razaketh, the Foulblooded, and generally better than the very good Final Parting.

I can't decide if I like your choice of Whisper, or if I prefer my Hell's Caretaker. Caretaker is upkeep based, which is a huge limitation, but it's also 1:1, so your board doesn't shrink. I also like Coffin Queen to reanimate an opponent's stuff, which is exiled when you sacrifice it, and that is just a tap for effect (can target your stuff too, but it also gets exiled, so I mostly hate on opponents with it).

I love how many creatures you've fit in here, lots of fodder for Meren to work with! I also used to run Mazirek, but eventually took him out because I wanted to 'win via combo' with that deck, there are definitely times you'll be happy to have Mazirek around, he's very grindy.

seshiro_of_the_orochi , I really like these suggestions. Iâm going to apply them. I really like the idea of the Rise of the Dread Marn coming out of nowhere, and Raise the Draugr also helps with my humans, Grim Haruspex and Jadar, Ghoulcaller of Nephalia. Iâll try to find a place for the Smothering Abomination since that has worked well in past decks. Thank you for the suggestions!

I'm very sure this is far too slow for modern, but I really like this as a casual deck. Seems very well built.

If this were my deck, I'd change some things:

Grim Haruspex is better than Morbid Opportunist. A third Yahenni seems important to actually draw enough of your finishers. If they are too expensive or you'd like another good creature that can draw cards in addition to dealing damage, Smothering Abomination mught be worth a look. Maybe include it instead of three of your sixteen sac fodder creatures. That number definitely seems too high.

Finally, two copies of Mob Rule in addition to three copies of both Claim the Firstborn and Bloody Betrayal. Seems overkill. You'd even sometimes have spare copies of the six Threaten effects, and against creature-light or creatureless decks, there are up to eight dead cards in your deck. Maybe consider some copies of Rise of the Dread Marn to give you additional fodder on a big turn? Also, Raise the Draugr could actually be quite useful. At worst, it just recurrs one creature, but it can also recurr both Yahenni and Immersturm predator for a mere mana. 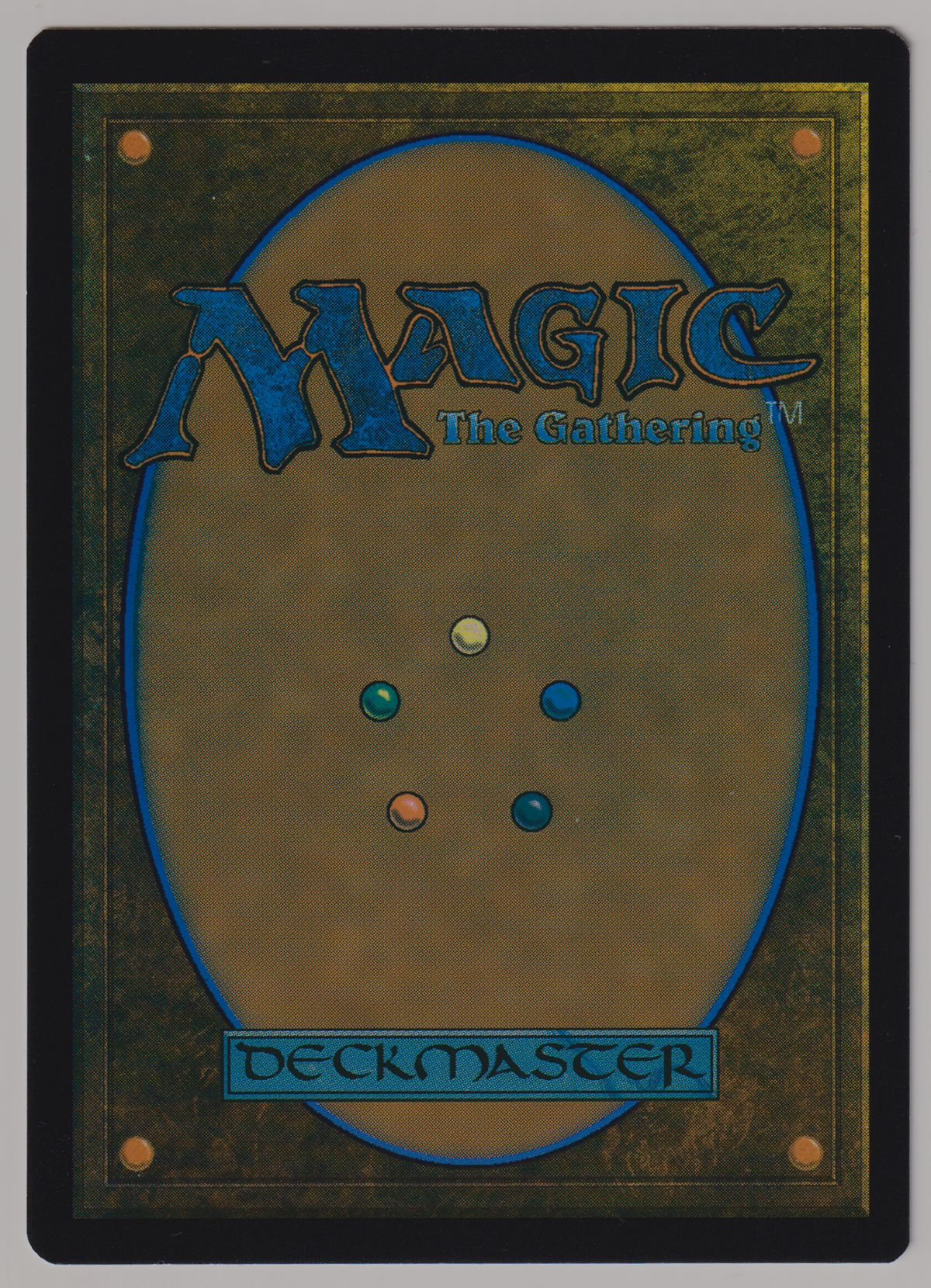