Ward (Whenever this creature becomes the target of a spell or ability an opponent controls, counter it unless that player pays .)

Other artifacts you control have ward .

Bronze Guardian's power is equal to the number of artifacts you control. 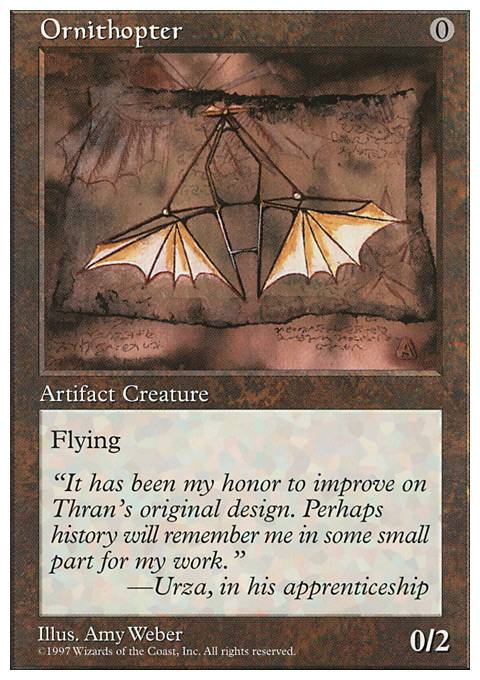 Thank you! Bronze Guardian and Daretti, Scrap Savant are good includes, I'll have to pick them up! Though I'm having trouble seeing the artifact land tricks that are possible with Goblin Welder, what do you mean exactly?

I also have a Jeskai "artifacts matter" deck but I like your theme/direction more.

A few suggestions for you based off my deck:

Daretti, Scrap Savant you are running all the other artifact reanimation.

Ooh, very intriguing "diamond" tribal, with plenty of flavour tying it all together! Wasn't familiar with the Diamond Knight and friends, and when assembling in paper, I was pleasantly surprised to discover Plains which is also illustrated by Alayna Danner, and feels like an extension of the diamond-panorama.

I've already got a Darksteel Juggernaut focused deck, so I made a substitution with Bronze Guardian, which matches the light-refraction themes at play and hopefully fulfills similar functions. Kudos!