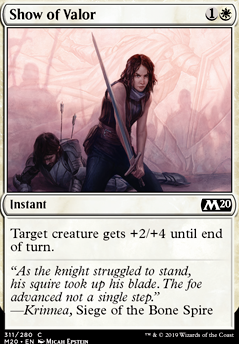 Target creature gets +2/+4 until end of turn. 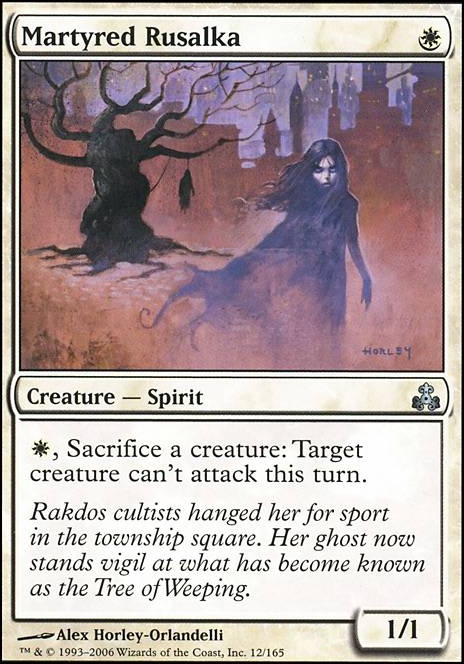 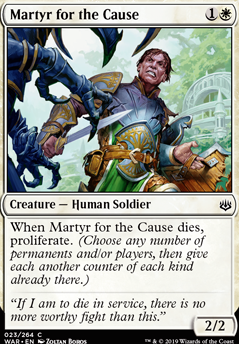 Feather kills you out of nowhere
by EinarGrude 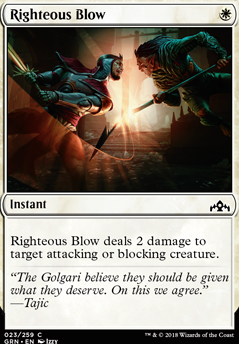 I like instants which boost your toughness: Aegis of the Heavens, Defensive Maneuvers, Show of Valor

Brute Force would be a great card for a deck like this, maybe add 4 in, and take out Moment of Heroism and Show of Valor? I'd also add in some removal such as Lightning Bolt, Path to Exile, or Oust, maybe instead of Scroll of the Masters and/or Flying Crane Technique, and perhaps a few more lands. 19 seems a little low for a deck with 6-mana curve-toppers. Serum Visions might also be worth considering; it's a great card.