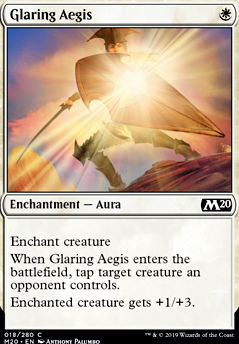 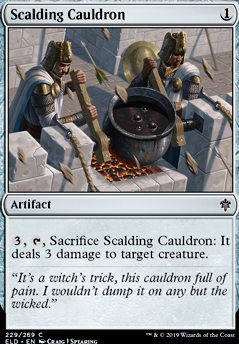 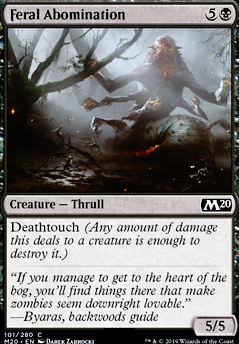 Lens of Clarity doesn't really do anything, and Sphinx's Tutelage/Altar of the Brood has such a low chance at doing something that you might as well not run them.

Ojutai Monument isn't great either since you don't really ramp towards anything. I guess you could do Anticipate > 3-drop, which is fine, but not something you'll be going every game.

Graceblade Artisan is also very low impact when you only have Glaring Aegis to support it. Glaring Aegis itself isn't very good if you aren't trying to win the game fast.

Ojutai's Command is fine, but it's really asking for some 2 drops. Wall of Omens is good at grinding.

With a Rebel Yell

Have you considered Glaring Aegis? I think the deck is fun but it will get stomped by pestilence and/or heavy removal, the sideboard needs to be a plan for that.