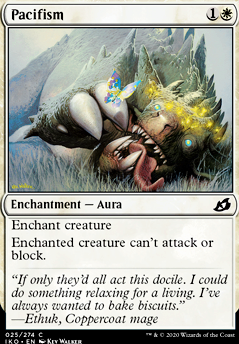 Pacifism occurrence in decks from the last year 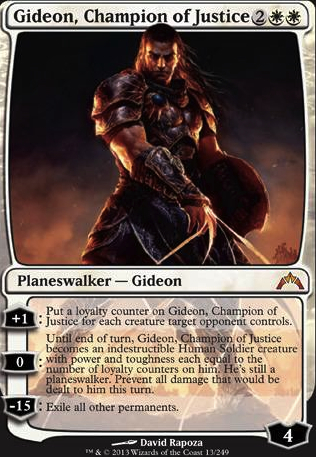 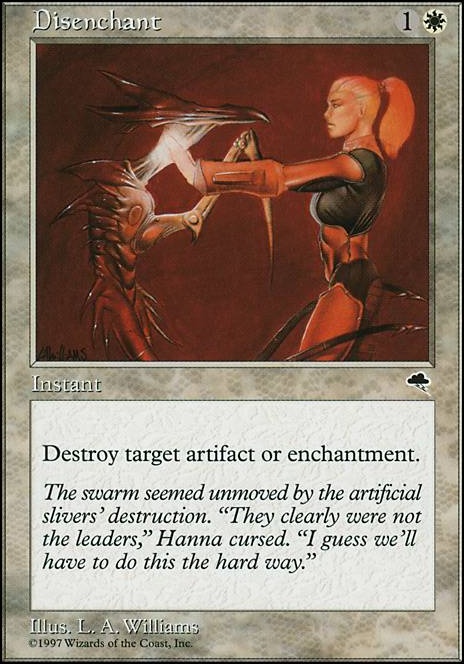 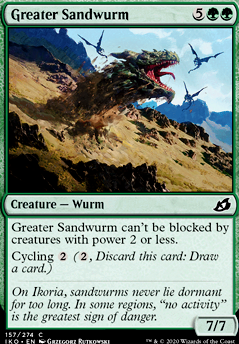 Tylord2894 on When exactly do targets become ...

The legality of a target is checked twice, once while casting/activating and once when resolving. For your first question, you're Seedborn Muse will still die as the Doom Blade would not "fizzle" until it tries to resolve. Your Muse is a legal target after Shalai dies, so Doom Blade will properly resolve.

Only aura spells target. Once an aura/equipment is attached, neither hexproof nor shroud can remove it. So, your Muse in the second question would still be attached with the Pasifism after Shalai enters the battlefield. A great example of this interaction (or lack there of) is the card Diplomatic Immunity, which gives the enchanted creature shroud. If an aura unattached itself due to hexproof/shroud, this card would do next to nothing.

One quick sidenote for the second question, note that hexproof and shroud are very different from protection. A creature that is given protection for Pacifism will have Pacifism removed after it gets protection.

9-lives Not to beleaguer the point, but you'd obviously also run mana dorks and mana rocks along with the land fetch, and spells like The Gitrog Monster and Crucible of Worlds.

Furthermore Inverter of Truth's downside is far from "harmless," as you put it. First of all, you'd have to a) have anything in your graveyard at all when you cast it, or lose the next turn, and b) have a sizable graveyard, or else you'd have a really short clock on yourself. Even then, if someone stuck a Pacifism-esque enchantment on it, or hit it with a Dreadbore or Swords to Plowshares, now you just have a short library full of only whatever you tossed to cast Inverter in the first place, without any benefit.

Now, of course with the right build-around, Inverter is damn beautiful. And that's what I'm saying about Eater of Worlds.

The previews have begun!

First, WotC finally revealed the details of the mutate mechanic, and I like it, because it is very similar to bestow from the original Theros block, and it does not not warp the game's rules too heavily; alternatively, it could be considered a better version of meld from Shadows over Innistrad, since that mechanic was too esoteric for this game, in my mind.

I see that WotC has chosen for the factions (or triomes) in this set to be wedge-colored, so I wonder if the names of the factions (Savai, Ketria, Indatha, Raugrin, and Zagoth) will become as popular as the names of the Tarkir clans when referring to those color combinations, but I imagine that that is not likely, since the names of the clans are already so popular. I also like how each faction does not seem to have a central color; all colors are equally important to the identity of each faction.

I do not like the keyword counters, because there was not good reason to make them, and, when WotC eventually posts a survey for this set, I will make my dislike for them clear, so I hope that they do not return after this set, although I will admit that luminous broodmoth is quite nice.

I dislike how void beckoner is an 8/8 with deathtouch, because deathtouch is supposed to give creatures with lower power and toughenss and advantage over more powerful creatures, and there also is very little reason to hardcast that creature; In my mind, nine time out of ten, it would be better to cycle it and put a deathtouch counter on another creature (remember that cycling can be activated at any time that a player could cast an instant, so that shall make a nice combat trick).

The companions are interesting, but I shall not use any of them in any of my decks, because I dislike restrictions on deckbuilding.

I have been annoyed in the past by the frequency with which Pacifism has been reprinted, but, in this case, it is a very suitable card for this set, so I shall not complain about it.

The majority of the cards revealed, thus far, are nice, but nothing utterly astounds me, just yet, although perhaps I simply am difficult to impress.

I would personally cut Pacifism for Glorious Anthem if there is one guy with some beater swinging at you there are better options not to mention your tokens most likely can chump block it. I would also cut Revenge of Ravens for Anointed Procession the token generation is much more feasible but this also varies by your playgroup, do you have 1 or 2 players who consistently swing ith 3+ creatures every turn? It might be worth to keep but this card is really only good against those players. In my own playtesting I have found Mace of the Valiant to be unreliable and also doesn't do anything the turn it is put on the field because of that I would recommend cutting it and replacing with Divine Visitation. As for Idyllic Tutor a good cut would be Winged Words they are about the same mana cost but where winged words draws you two cards idyllic tutor grabs that EXACT enchantment you need.

I would suggest 4x Ethereal Armor over Trapped in a Tower and Pacifism. I also may take a look at this video: https://www.mtggoldfish.com/articles/instant-deck-tech-pioneer-bogles-pioneer. Though, do take into account that Once Upon a Time is now banned in pioneer.

Iâm working on a similar style deck myself minus counter spells. I might try to add some now though. Iâm running a play set of Casualties of War, Deathsprout and Meteor Golem for removal. Works well with a play set of Minion's Return whenever youâre playing against a deck with Pacifism or similar effect removals.