Pride Sovereign gets +1/+1 for each other Cat you control.

Arahbo, Roar of the Wild (Selesnya Cat Tribal)
by Skullkid22

I really don't like replicating a deck unless it's somewhat rare and original. So I'm most likely not going to use a Rakdos pyromanncer. Most of my decks are indeed replicas, but they're pioneer so they don't seem to be popular around this website. So far, my favorite decks that I've actually played are pioneer selesnya cats tribal and pioneer azorius defense-damage. Perhaps you can help me with keeping tempo on these two decks? I've noticed that usually these two decks require at least 4 mana before actually changing the game. I'll probably delete this deck, considering that my staple is Rat Colony and it costs 2 mana. Isn't that a large sum of MV for a 1/1 with adding one to power? Although, my cats deck is similar, but better because most of my cats are 1/1 tokens and lifelink and plus there are synergies with Pride Sovereign and Ajani's Pridemate.

Help with these, perhaps?

Rith's Grove or Ash Barrens provides great mana fixing. Let's say you don't have white, but your hand has a lot of white spells. Either of those lands ensures you get a white source untapped the turn you draw it. Abundant Growth is another valuable card as it provides a permanent source of color fixing and you draw a card off of it meaning it won't take away too much from your strategy of cats and dogs.

As for creatures I'd recommend Bolt Hound over Zodiac Dog. Same cost and stats, but Mountainwalk is sort of an outdated keyword and Bolt Hound effectively pumps all of the cats and dogs. If you'd rather keep Zodiac Dog for artwork then a good mana-fixer would be Lush Growth as it gives you all three of your deck's colors or if you don't need it for color-fixing you could put it on one of your opponent's lands effectively making the dog unblockable against non-red decks. I would still advocate Abundant Growth over Lush Growth just for the card draw as that's better than the small scale interaction. If you want a card that can do both effects there's Nylea's Presence, but that card costs one more mana than either card. Personally, I'd advise Bolt Hound and Abundant Growth but you do have other options if you'd rather deviate from that.

The deck also feels like it has a lack of cats. I think a Pride Sovereign would do wonders to boost the deck's cats without taking away too much from the dogs. I think you could remove a Zodiac Dog and a Release the Dogs to fit two in. Exert is a bit of an unconventional ability but you can keep track by putting a marker on it and removing the marker on upkeep instead of untapping it.

And that's tough, staying on a higher creature count for CoCo is totally valid. +2 Sovereign over Whitemane is not a bad idea, it costs more to cast but if you're getting them through CoCo anyway that isn't going to be an issue (and Whitemana ends up costing even more when you consider the tempo loss). I've never played with CoCo myself so it's hard to say whether it should stay or go, but it's probably a staple for a reason and keeping it in might be best in the end. Out of curiosity, do you own the Secret Lair art already? Some of those are so gorgeous, but god, I just cannot afford them right now haha. And if you don't have them yet and do take them out, you'll at least end up with a much more budget friendly deck.

Thanks for checking out my profile!! You're totally right about the chump blocking, haha. And I think I know exactly what might help! Brave the Elements gets everyone but Pride Sovereign through, and it can also double as cheap protection. You can only do it once, but often that's just what you need. For more permanent effects that affect everyone and don't cost a huge amount of mana, I sadly can't think of anything off the top of my head. As for space, right now you don't have the mainboard room for it and that could cost you some games, but if you keep it in the sideboard you'll have a safe choice for boarding in against decks that go wide or that feature a lot of removal. 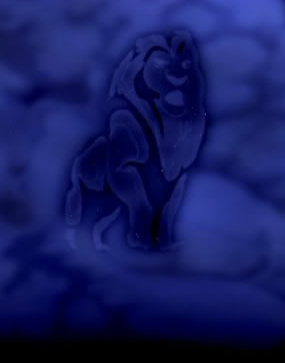 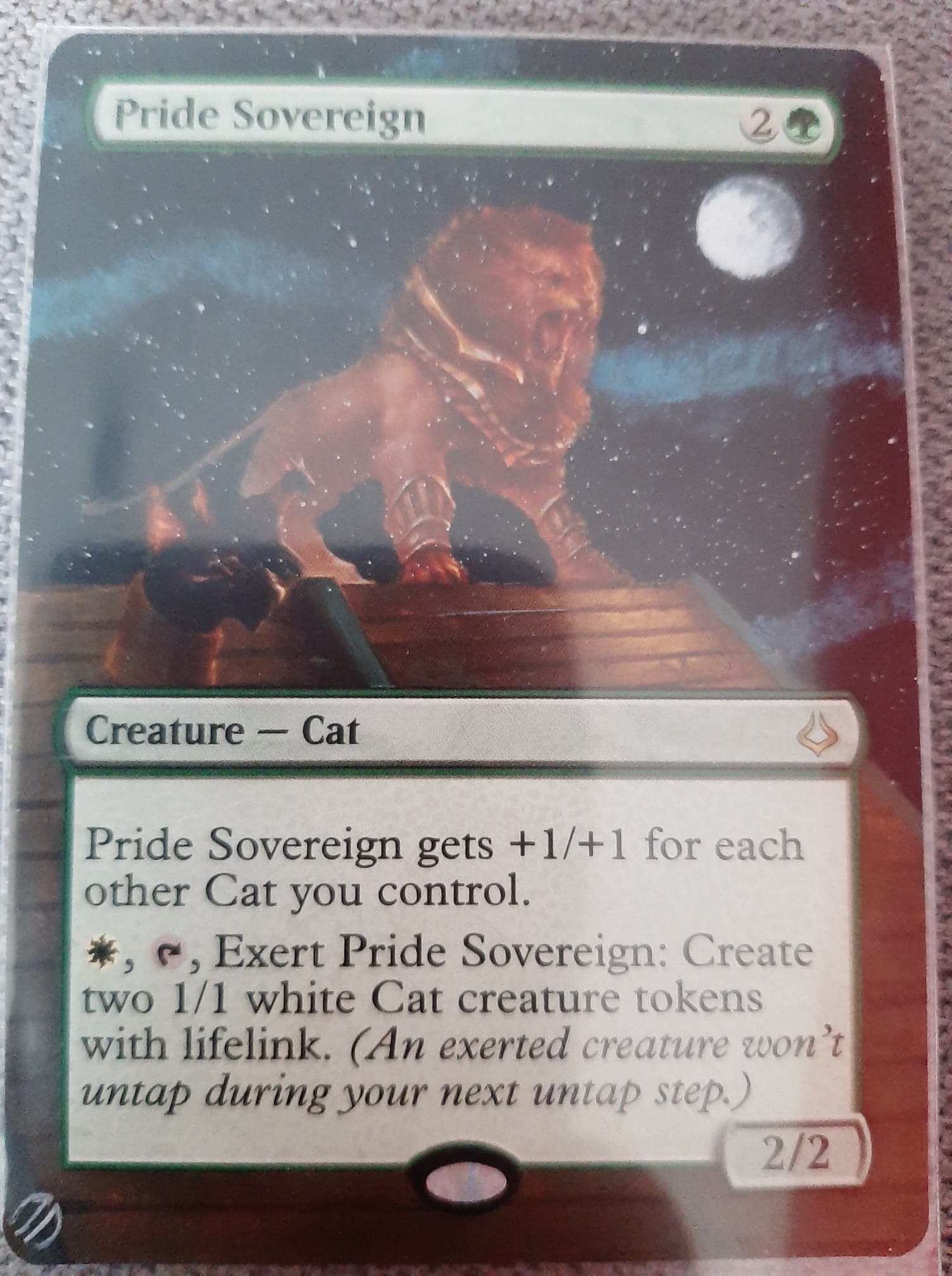 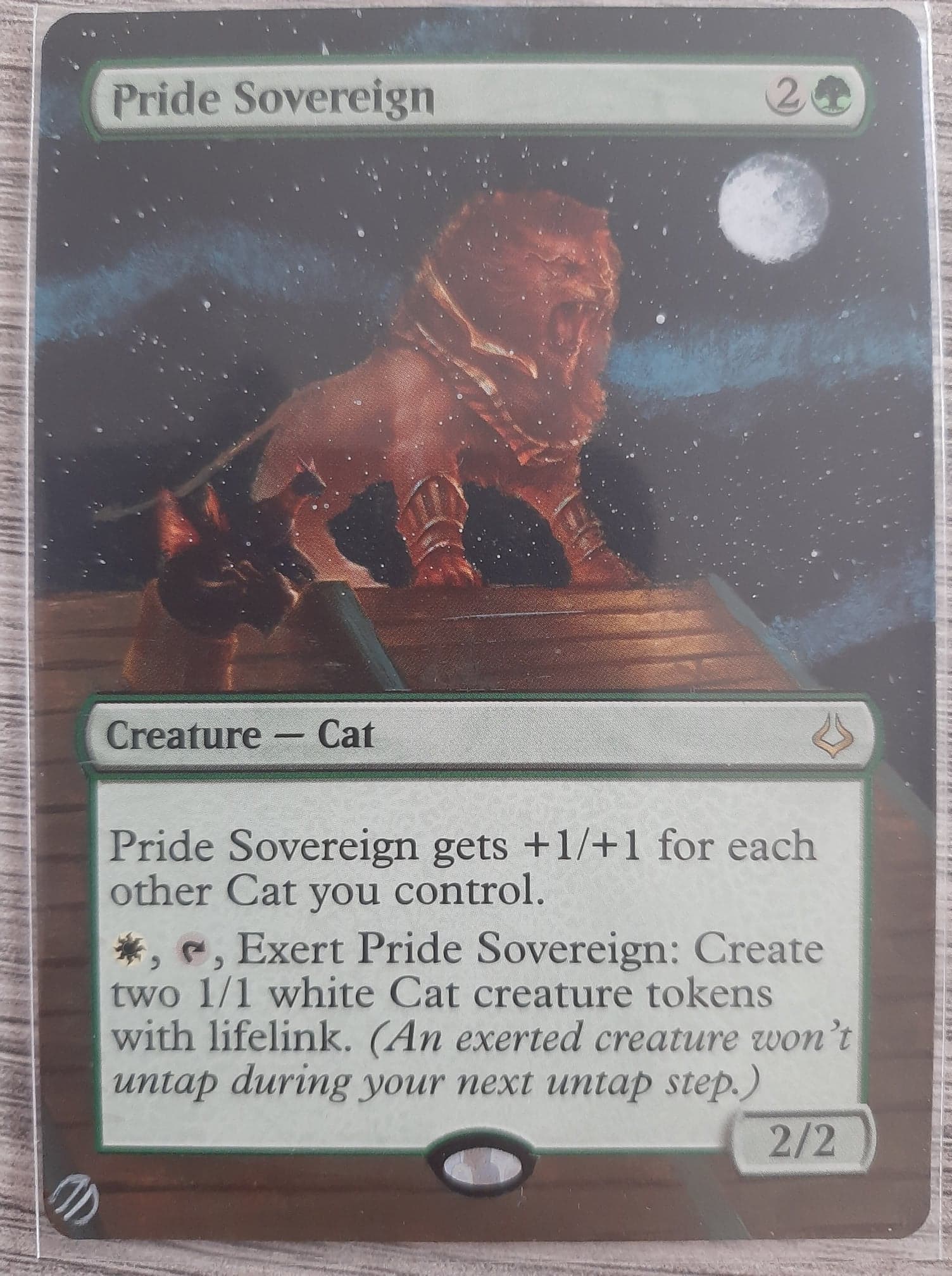