Whenever a creature with power 3 or greater enters the battlefield under your control, draw a card. 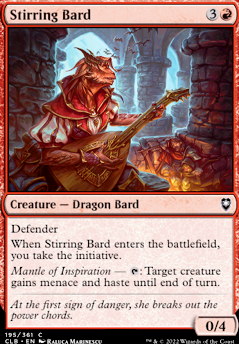 I would be wary of having Miirym, Sentinel Wyrm + Doubling Season out and casting Astral Dragon (if your plans are to copy Doubling Season) ... while also having Elemental Bond in play.

In short order you could draw through your deck before you had time to initiate an attack with near-infinite 3/3 dragons out.

Update~ overhauled the mana base after playing a few games noticed without blink or sac effects its very hard to trigger lulu's ability so most of the dual lands that didnt have a forest or plains typing to them were cut to make room for fetches I could self trigger post combat. In addition Ajani, the Greathearted and Bow of Nylea were cut due to underperformance and replaced with Elemental Bond and Damning Verdict. The bow was cute, but all my creatures ended up so big the deathtouch never was relephant. and Ajani just kinda did what my commanders do naturally, but in a more underwhelming way. 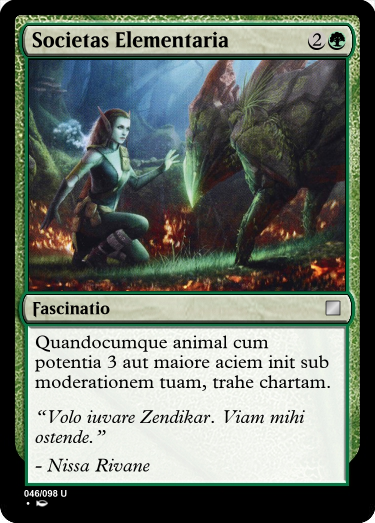