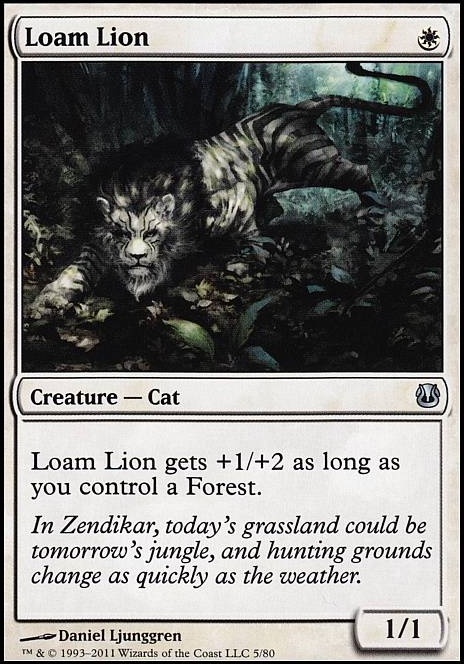 Loam Lion occurrence in decks from the last year

"...and Lions, Oh My!" (Modern GW Cat Aggro)
by HalbrechtHalbrecht 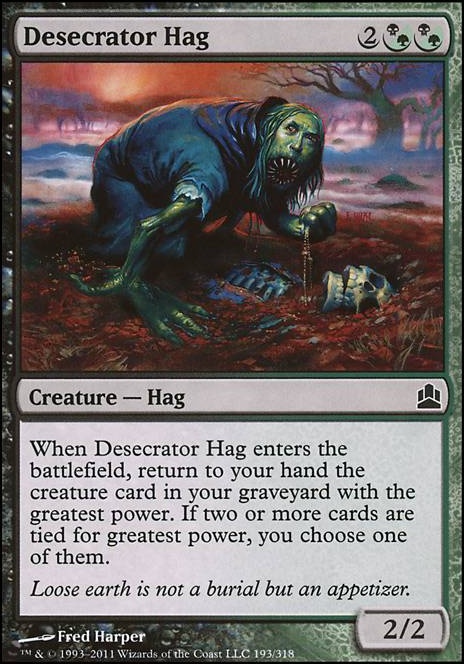 well I guess to clarify in this hypothetical if they were reprinted it would be in a new set/making them legal hahaha my bad.

yeah the tapped clause certainly blows and by no means an equivalent; but being able to fetch a shock land like Stomping Ground/Temple Garden does have some appeal for things like Kird Ape/Loam Lion/Wild Nacatl zoo.

Kird Ape and Loam Lion are just to small. The goal of Zoo is drop a 3/3 on turn one and start mid-game by turn 2. Nimble Mongoose and Elvish Reclaimer are 1 drops I don't mind drawing later in the game.