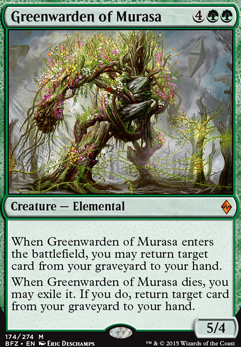 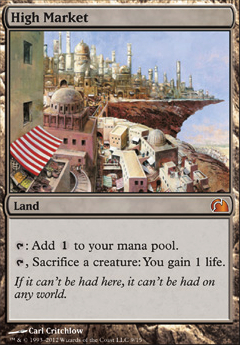 I took the time to analyze your suggestions and here are the changes I plan to test:

so let me resume:

out: Greenwarden of Murasa, Smothering Abomination, Wood Elves, Gaze of Granite and From Beyond and Homeward Path.

Thank you all for your comments.

Sorry my bad, Greenwarden of Murasa is hand not battlefield, so youâll never have an empty stack (always a Felidar Guardian etb on the stack), so no opportunity to play a Lotus Petal until after you end the loop. No infinite mana.