Desert of the Glorified enters the battlefield tapped.

T: Add B to your mana pool.

Desert of the Glorified occurrence in decks from the last year

Chromium, the Reanimator?
by Parotan 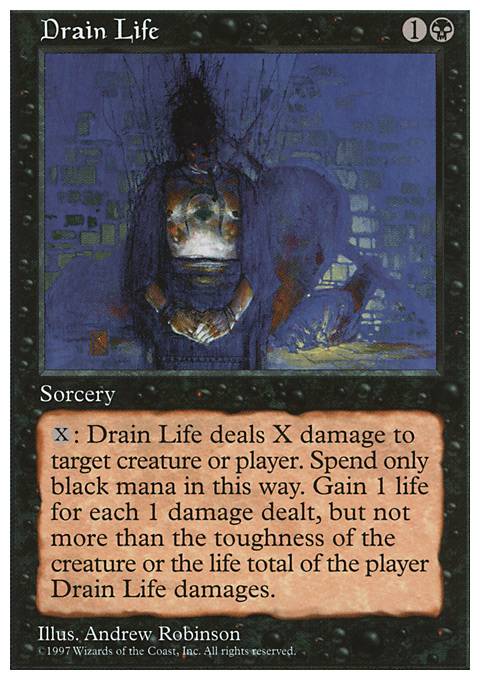 Abomination of Llanowar
by Terminator0821

Desert of the Glorified Discussion

multimedia Thanks! Your observations are indeed very astute and taking serious. I just decked myself out yesterday. Plus my friends all run Bojuka Bog

in any relevant deck so if I don't combo win I can be screwed. I don't want to combo win with infinite combos aside from Nim Deathmantle

but that offers good value too. More land and putting back Sakura-Tribe Elder is wise. Probably should have 3 of each. I like cycling a lot but I am thinking the Desert of the Glorified amd Desert of the Indomitable could he cut and aren't super flavorful art wise anyway and have the worse cycling costs too. I like all the other cards you suggested. Many are a matter of time if you will. No Trike though. Only good enough if you combo with it in my opinion and I don't like the flavor either. But still the smart choice no doubt. Thanks again!

Hi! Like your deck a lot. It's fun and reasonably priced at the same time. A minor adjustment you could make is to include Desert of the Glorified and Desert of the Indomitable in place of a swamp and forest. Your Ifnir Deadlands can use its ability using other deserts so these two would count as both possible card advantage AND extra -1/-1 counter ammo. They're like $0.15 each so don't sweat them.

There is also Sunscorched Desert , as well as Hostile Desert and Scavenger Grounds you can use for additional Desert utilities.

It just seemed to me that the only real reason to run Ifnir Deadlands was for its utility sacrificing Deserts to take out targets. No reason you can't sacrifice a tapped Desert of the Glorified that was just played if need be. (Otherwise I imagine you'd just run a normal Swamp rather than pay life for colored mana)

I think the reason he didn't put Desert of the Glorified in was indeed because it enters the battlefield tapped. This deck has a couple of measures against aggro decks, as these sorts of decks are usually weak to, and this card might disrupt the balance a bit.

I might put it in the Maybeboard anyway, because the ability to draw extra cards is always good