If a Zombie you control would deal combat damage to a player, instead that player puts that many cards from the top of his or her library into his or her graveyard.

Whenever a creature card is put into an opponent's graveyard from his or her library, exile that card and put a 2/2 black Zombie creature token onto the battlefield.

Undead Alchemist occurrence in decks from the last year 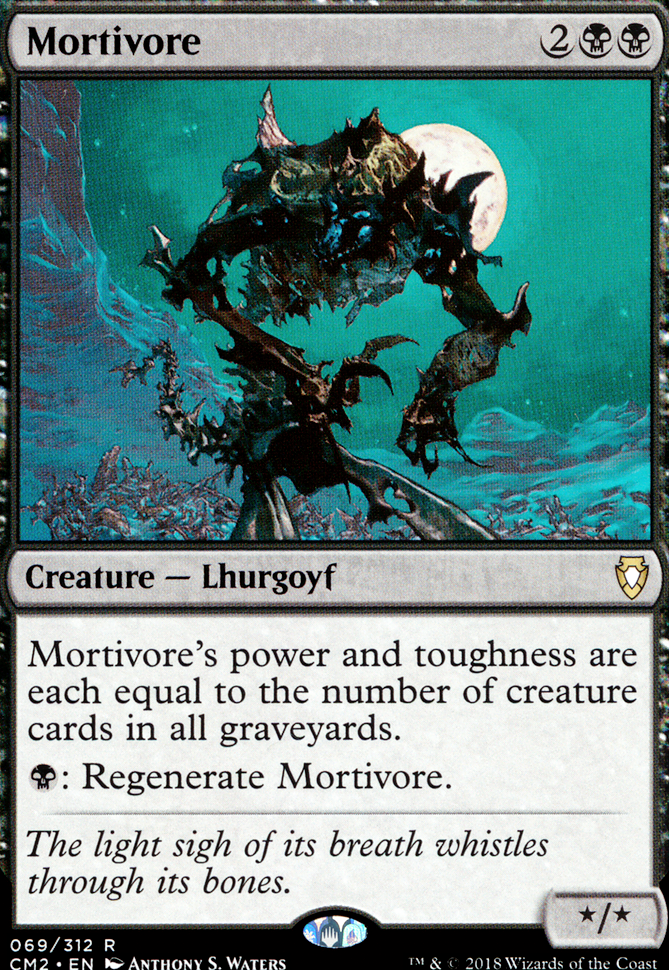 I agree with all of the aboveâthis wouldnât be a great evergreen ability, but could be neat as a set ability; this generally makes the creature worse; and mill should be a keyword to save space on a plethora of cards.

Currently, your reminder text doesnât work - making the assumption mill is keyworded, youâd need to clarify it deals damage âto playersâ or âto opponentsâ (slightly different implications between the two) as mill. You canât mill a creature or planeswalker.

Otherwise you need a replacement effect that mirrors Undead Alchemist, as noted above. âIf this creature would do damage to an player, instead that player puts that many cards from the top of their library into their graveyard.â

For your other abilityâs first iteration, youâve made a worse version of indestructible and protection, two existing evergreen words.

The second version is problematic. Itâs confusing to have non-creatures with power/toughness printed on the card; it is confusing to have non-creatures in combat; youâd need additional rules about damage being marked on these âcreaturesâ; and, worst of all, these âcreaturesâ are immune to common spot removal and wraths.

We already have precedent for the mill effect with Undead Alchemist. You could start working from there and play around with it.

Lets get this combo done right. Undead Alchemist + mill = zombies. Perfect! CMDR + zombies = 2 milled which could equal more zombies. But wait right there good sir. Mill gets more zombies but what if we could mill more for getting more zombies. Well a card exists. Altar of the Brood makes it so you:

But wait, for $19.99 (not actual price) add in two cards, Thousand-Year Elixir and (this is a weird one) Intruder Alarm now we: