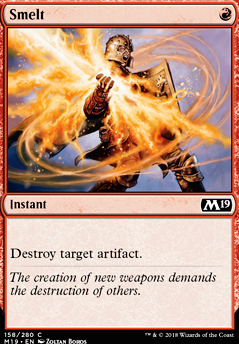 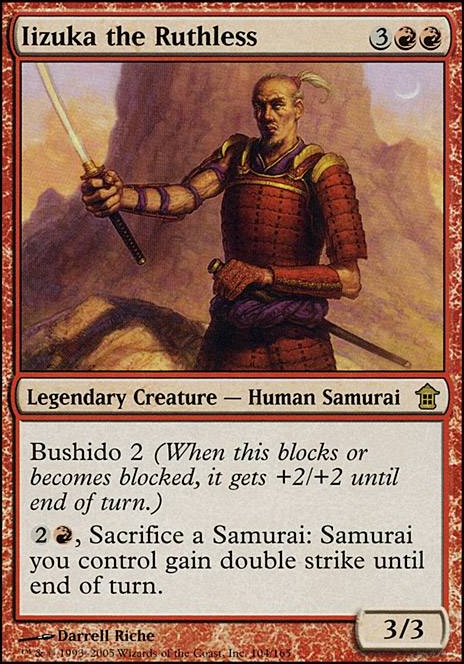 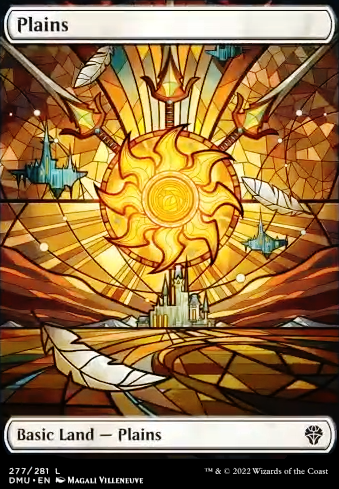 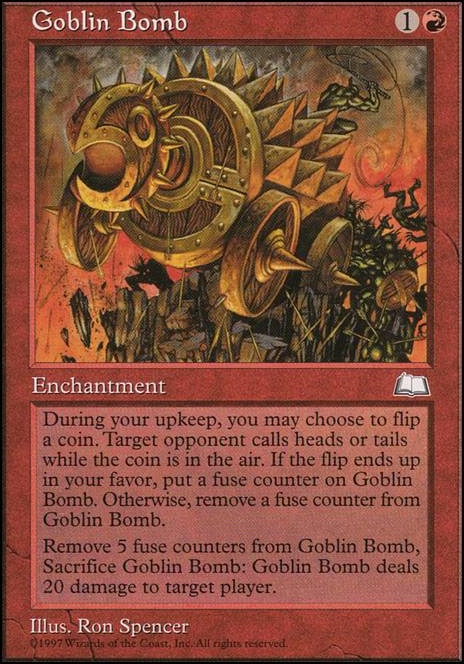 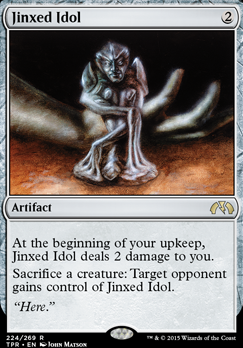 Be careful with suspend cards, since you cannot suspend them from exile. Profane Tutor exiled with you commander/etc will be gone for good. Same for Mox Tantalite, Sol Talisman, Lotus Bloom. Rebounds also do not work from exile, only hand. I.E Consuming Vapors

Also, Draugr Necromancer without any snow sources might be relevant, since snow mana can't be made from treasures.

Embereth Shieldbreaker just doesn't seem worth it honestly. I know they have adventure, but a sorcery speed Smelt into a vanilla with bad stats is bad. Bonecrusher Giant at least has an effect on the body, a way better body too, for 1 more mana on the creature, and 1 more mana for an instant adventure.

I honestly dont know for certain about prismari command... at a glance Faithless Looting + Coalition Relic + Shock + Smelt seems enticing for drawing and fueling delve and the treasure token may find a good use for something... but i dont know for sure..

It seems good enough to explore in grixis maybe alongside/split with Kolaghan's Command .... I dont know how prevalent "Hammer time" Colossus Hammer decks are exactly but I keep hearing they are gaining popularity....

or maybe prismari command is more suited for a Storm type build over control? 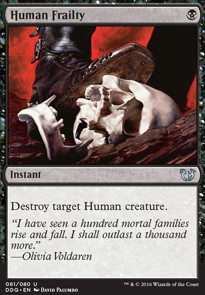 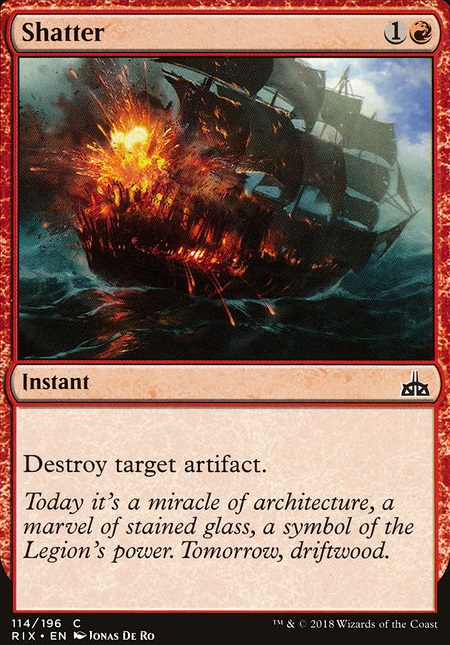 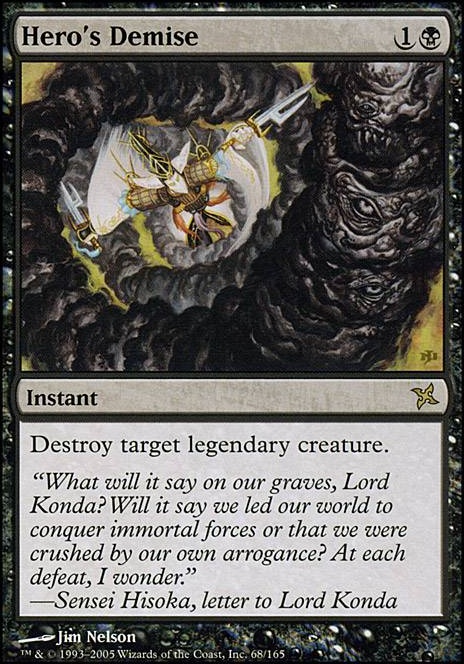 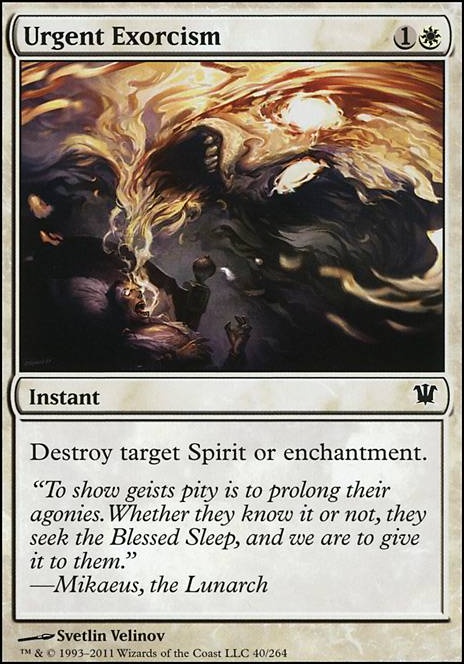 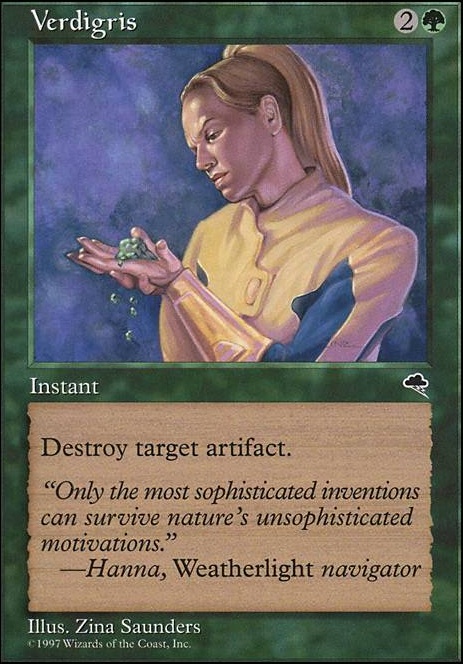 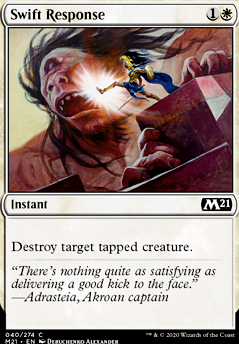 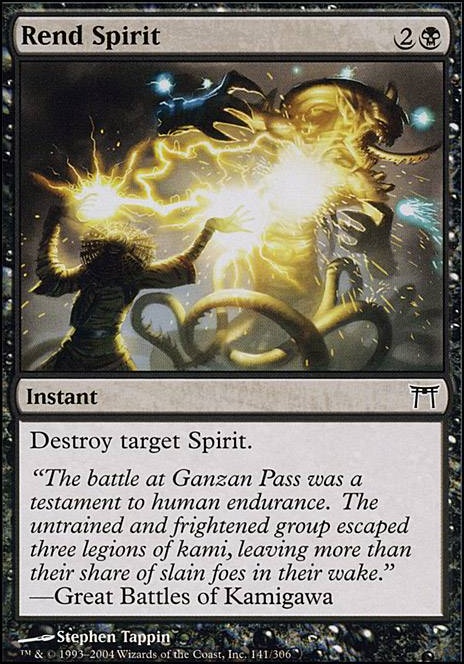 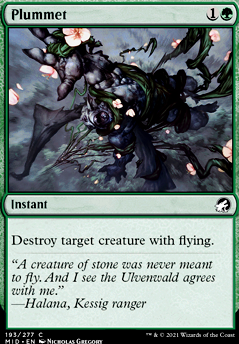 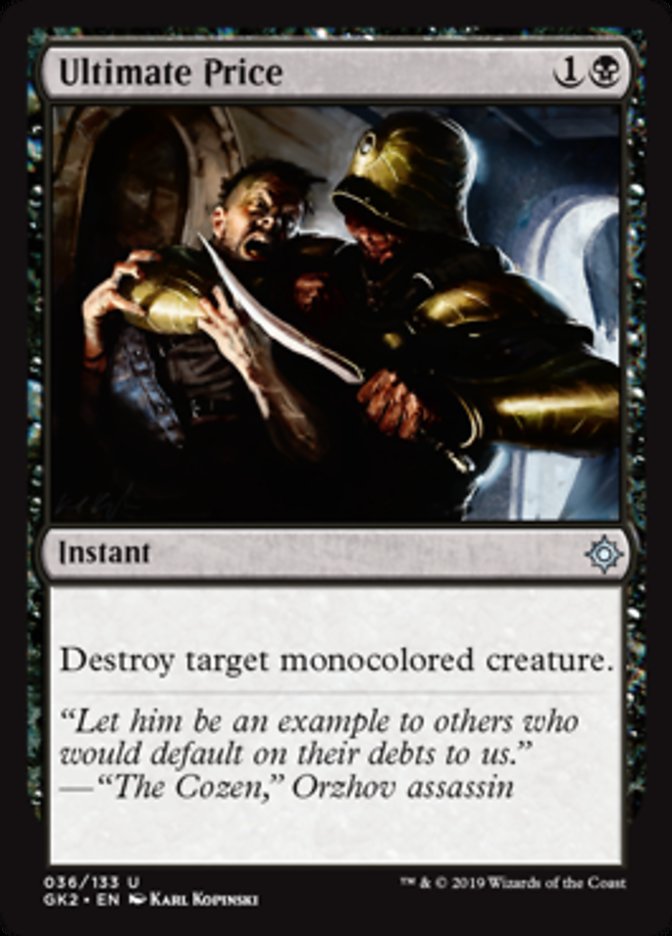 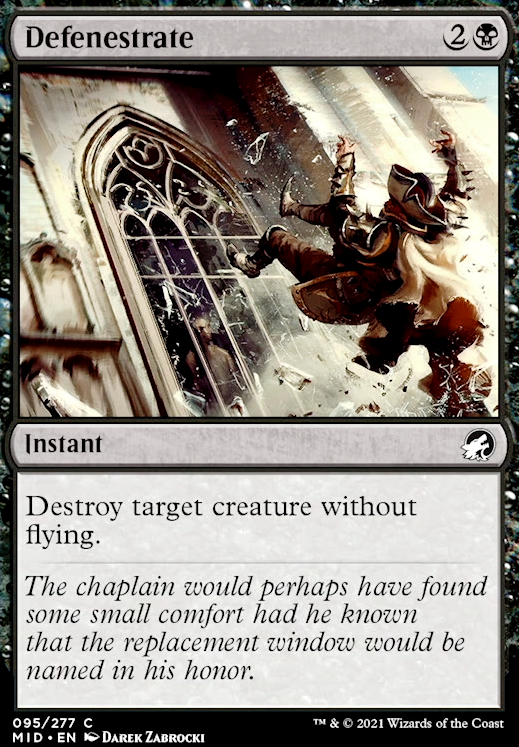 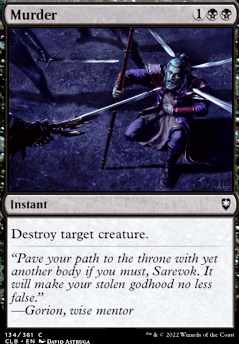