As Heraldic Banner enters the battlefield, choose a colour.

Creatures you control of the chosen colour get +1/+0. 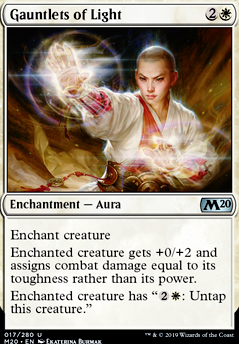 Interestingly, I'm working on the same deck. xd Blinkmoth Urn is some interesting tech I didn't even consider; I like how you think. >:3

Cordial Vampire might be worth consideration, as it is fairly low cost and makes trading favorably with your vamps a lot more difficult -- the same is also largely true of Stensia Masquerade; Stromkirk Noble is also a decent enough inclusion on the lower end of your curve.

Your land count also feels kind of low, so I'd recommend more mana rocks, probably the Signet cycle for color coverage at a low pricepoint, as well as Talisman of Hierarchy and Talisman of Conviction, not to mention Heraldic Banner as it pumps your tokens and commander as well. If I remember the general advice I've been given, start with 40 lands and knock 1 off for every 2 rocks, so you probably want to work in around 10 forms of ramp if you are going with 35 lands.

For lands themselves, I'd definitely look into Battlefield Forge and Caves of Koilos, as they come in untapped and have a low price point, and you can probably find some decent lifelink options to offset the life cost if you need to, and I'd also say Legion's Landing Â Flip is probably worth consideration if it is in the budget, as Markov is not a deck that will have trouble flipping it into a land.

Looks good! I would suggest removing these cards as they might be overcosted or not as impactful as some others: Mage Slayer, Treacherous Terrain, Beast Within, Expedite, Savage Summoning, Surge of Strength, Descendants' Path, Bloodthorn Taunter, Harbinger of the Hunt, Kilnmouth Dragon, Prowling Serpopard.