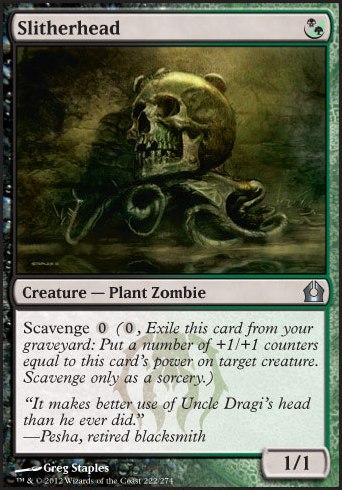 Grist the hungy girl.
by tobyman222 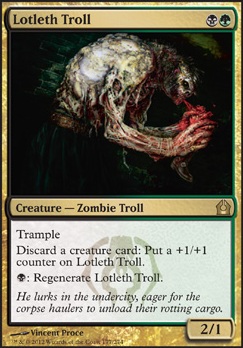 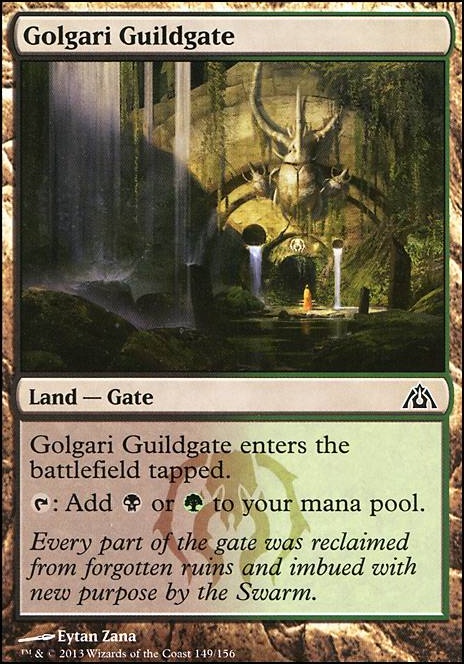 maxon on Will Two-Brid Mana Ever Return?

Deathrite Shaman, Slitherhead, Dryad Militant etc were somewhat recent so I'd imagine it could come back again

I love it, but I think Slitherhead is too slow. Vulturous Zombie could really help you ramp the +1 counters, especially against opponents that run sacrifice engines. You should also replace a forest with a Llanowar Reborn for the free +1/+1 counter on a creature (this counter can get doubled too if you proliferate, which gets you more mileage by throwing free +1s on creatures entering the battlefield). Consider also Forced Adaptation , which is slow but imagine the combination of having it on Fathom Mage or Sharktocrab , Mutant's Prey makes good removal, and Savage Summoning if you're playing against a lot of blue. (I like these better than Villainous Wealth .) I would also put Nimbus Swimmer and Shambleshark into your maybeboard, play test with them, but I don't feel confident enough to say definitely mainboard them. They might be good, so I just thought to mention them. (Evolve is just so good) These are just my thoughts. I like it overall! GLHF