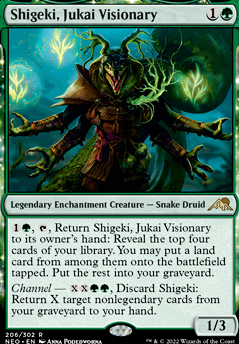 , , Return this to this creature's owner's hand: Reveal the top four cards of your library. You may put a land card from among them onto the battlefield tapped. Put the rest into your graveyard.

Channel â , Discard this: Return X target nonlegendary cards from your graveyard to your hand.

"GREEN IS THE NEW BLACK"
by jason-tappe 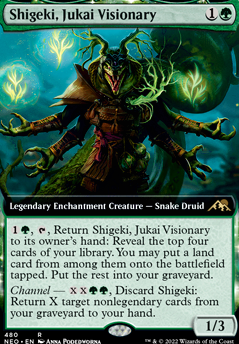 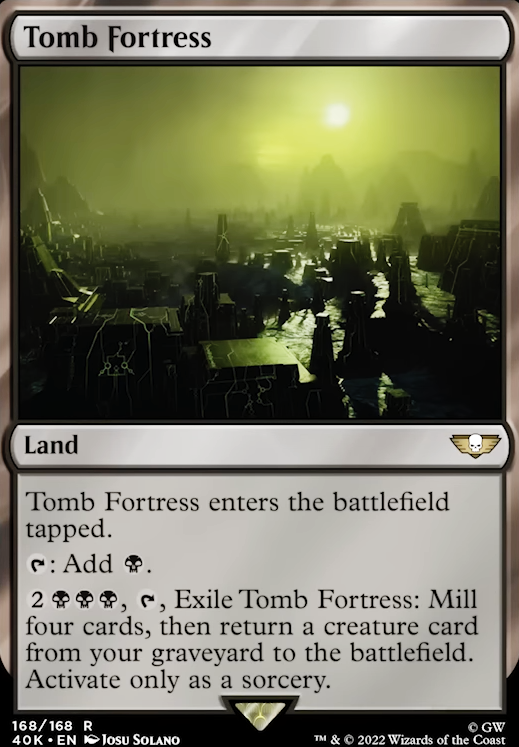 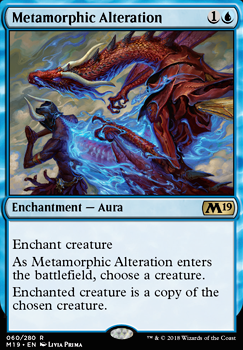 councilofautumn - thank you! Academy Rector is always fine but not important for the deck to function, and I keep trying to reduce the number of reserved list cards in my decks.

Jetmir, Nexus of Revels puts a win condition in the command zone and is probably a much better commander overall. However, I think I'll probably leave Samut, Voice of Dissent as the commander for now. Her haste-granting ability is still quite important for sudden death attacks with several of the token swarms, and I really enjoy the complicated untapping puzzles that arise when her activated ability becomes relevant in this deck. Damage prevention is not a problem I've personally come up against, but Skullcrack definitely seems great if that's a strategy in your local meta. You could also play Leyline of Punishment if you want to stick with the enchantment theme. 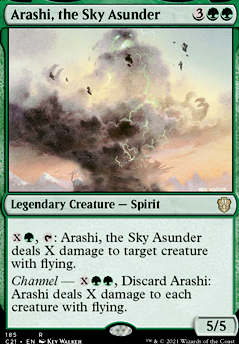 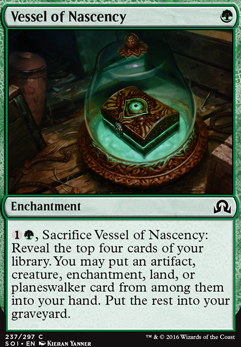 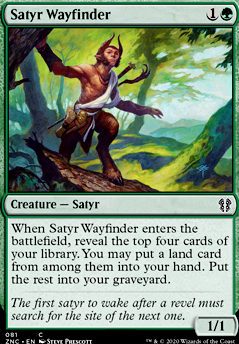 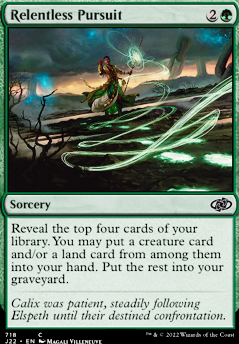 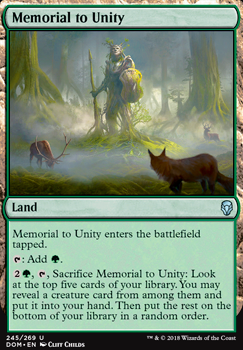 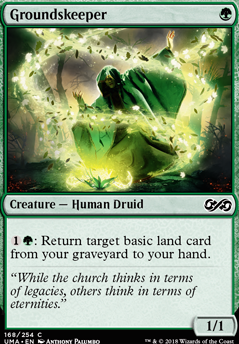 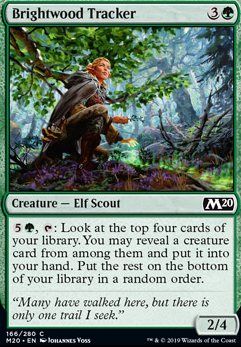 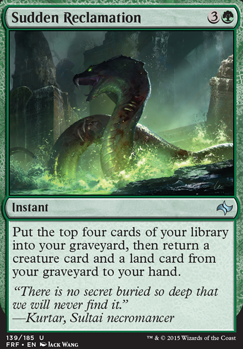 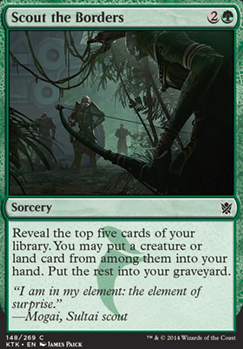 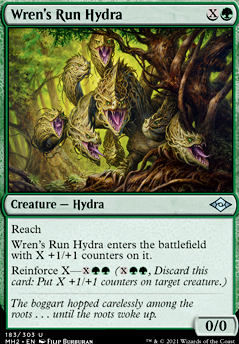