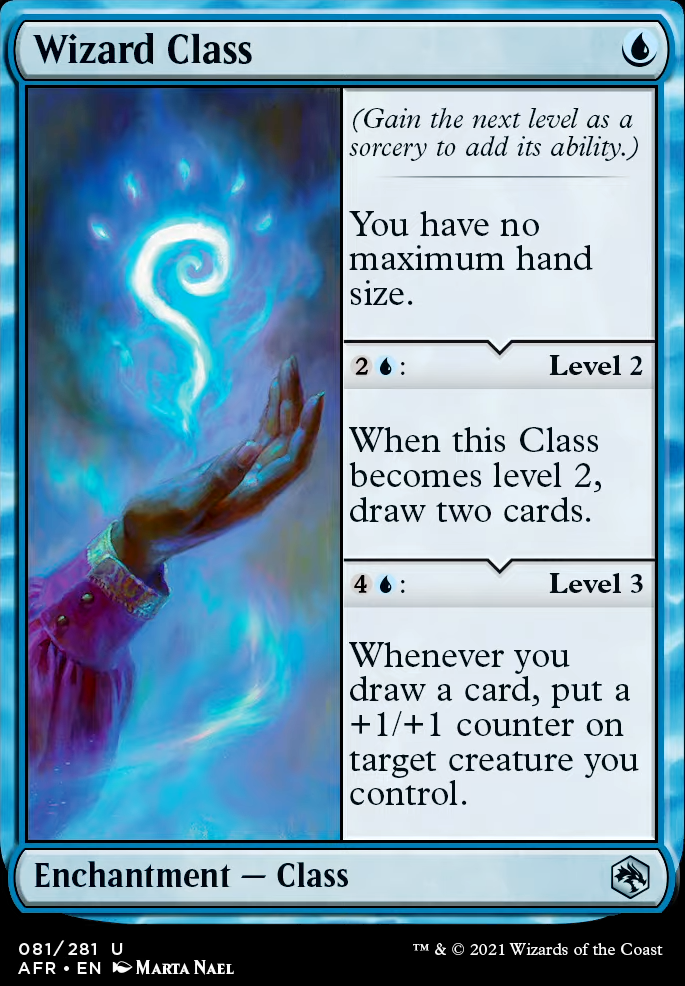 When this becomes level 2, draw 2 cards.

Feeding the Drawing Addiction
by isaelis 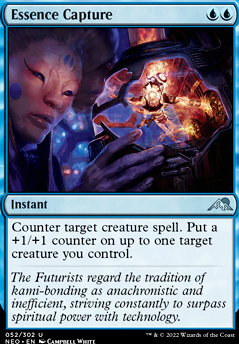 DemonDragonJ on Is Scroll Rack a Good â¦

The general opinion here seems to be that, unless I have ways to take advantage of it, I should not use it, so I shall replace it, and I actually was looking for an excuse to put Wizard Class into my Nekusar deck, any way.

When determining whether you have a full party, you may have Assassins count as Rogues, Berserkers count as Warriors, Shamans count as Clerics, and/or Warlocks count as Wizards.

: Reveal the top card of your library. If it's an Assassin, Rogue, Berserker, Warrior, Shaman, Cleric, Warlock, or Wizard, you may put it into your hand.

You know how we have Wizard Class, Cleric Class, etc. as a new "Enchantment - Class" type?

Create one for Assassin, Shaman, or Berserker!